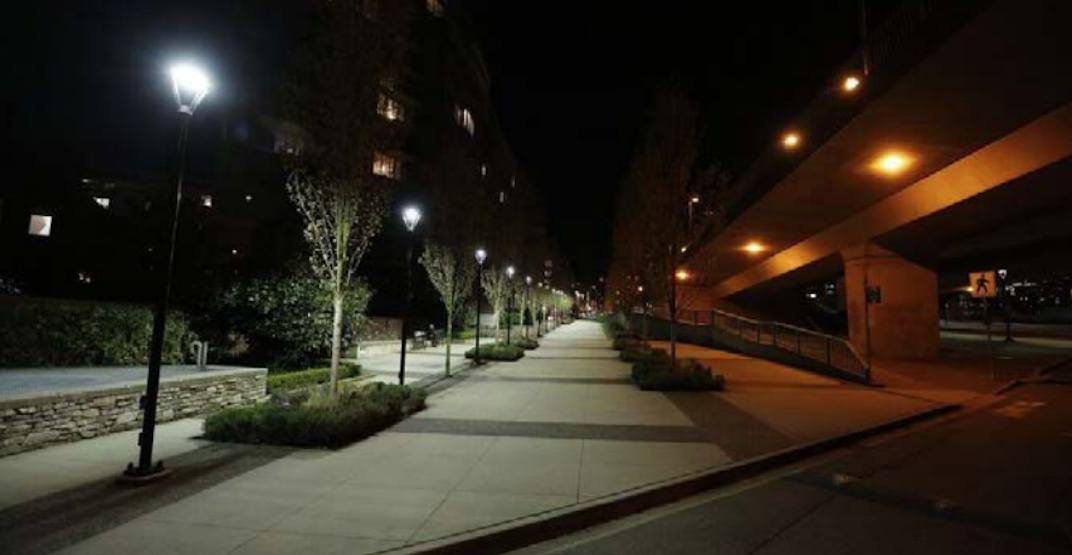 A new motion that will be deliberated by Vancouver City Council next week calls for improved street lighting installation and repair strategies.

But in order to improve and repair street lighting, the city also needs to know about the issues — and it largely depends on residents and businesses to file reports for repair.

As well, city crews would be directed to strategize reducing the obstruction of lighting, particularly from overhanging tree cover.

City staff previously committed to reducing repair times for lighting from an average of 21 days to seven days, but lengthy delays persist as there is low uptake on reporting by the public, according to the motion.

“The City largely relies on citizens to identify non-functioning lights and report them using 3-1-1 or VanConnect. Members of our communities have observed that many lights are in disrepair for several months, especially those near commercial areas, parks, or ‘dead zones’ (e.g., between buildings),” reads Dominato’s motion.

“Our examination of 3-1-1 incident reports confirms that some lights are in disrepair for long periods, but are repaired shortly after a first report is made. Many people are unaware of the 3-1-1 and VanConnect systems, or experience difficulty using them.”

Separately, the municipal government already has a short- to medium-term strategy to replace all existing streetlights with high-pressure sodium luminaires that emit an orange glow with white-coloured LED lights. Not only are LEDs more energy cost efficient, but their emitted white glow appears brighter by rendering surface colours more accurately to the human eye. 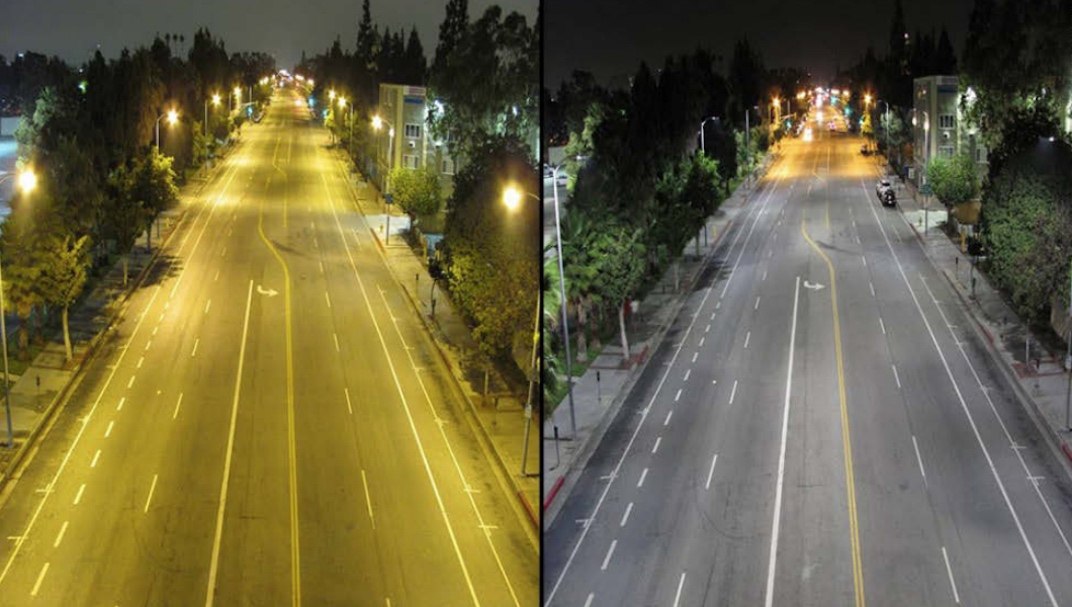 LED street lights installed at 125 signal-controlled intersections over the past five years are credited for reducing collisions at the intersections by 21% and reducing traffic-related fatalities and injuries involving pedestrians by 65%.

According to the city’s updated 2019-2022 capital plan that reflects the city’s COVID-19 fiscal challenges, the budget for the LED street lighting conversion has tripled from the original $3 million allocation for 2020 to $12 million over the entire course of the four-year budget. The additional $9 million will be achieved with a loan from the city’s capital financing fund.

The $12 million budget will lead to the conversion of approximately 22,000 light fixtures, which represent 40% of all light fixtures along streets and laneways.

There is another $25 million set aside in the updated capital plan for the maintenance and renewal of existing street lighting and the installation of new lighting in priority areas. This budget was reduced by about $1.5 million due to a reduction in TransLink’s annual Major Road Network funding to the city, with the scope of rehabilitation work now deferred to the next capital plan.