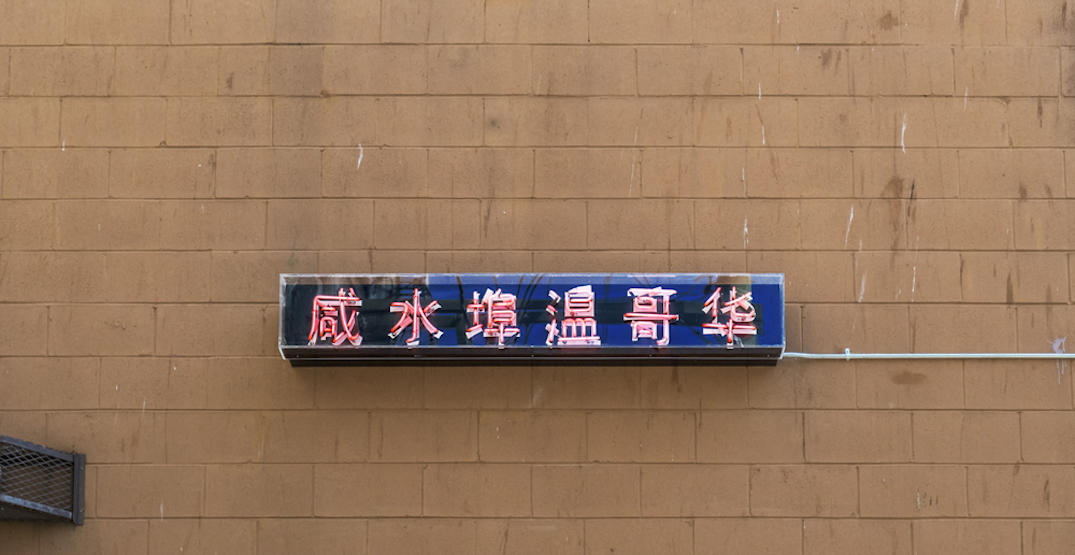 According to a release from the municipal government today, the public art is intended to catalyze discussion around the significance and challenges of preserving the Chinese language, culture, and preservation of heritage assets in the district.

“I grew up in Chinatown when it was ablaze in bright neon and big colourful signs and at a time when the Chinese community commonly called Vancouver ‘Saltwater City’,” explained Wong in a statement.

The installation’s location, chosen in a public vote in 2019, was the former location of Vancouver City Hall between 1889 and 1929. 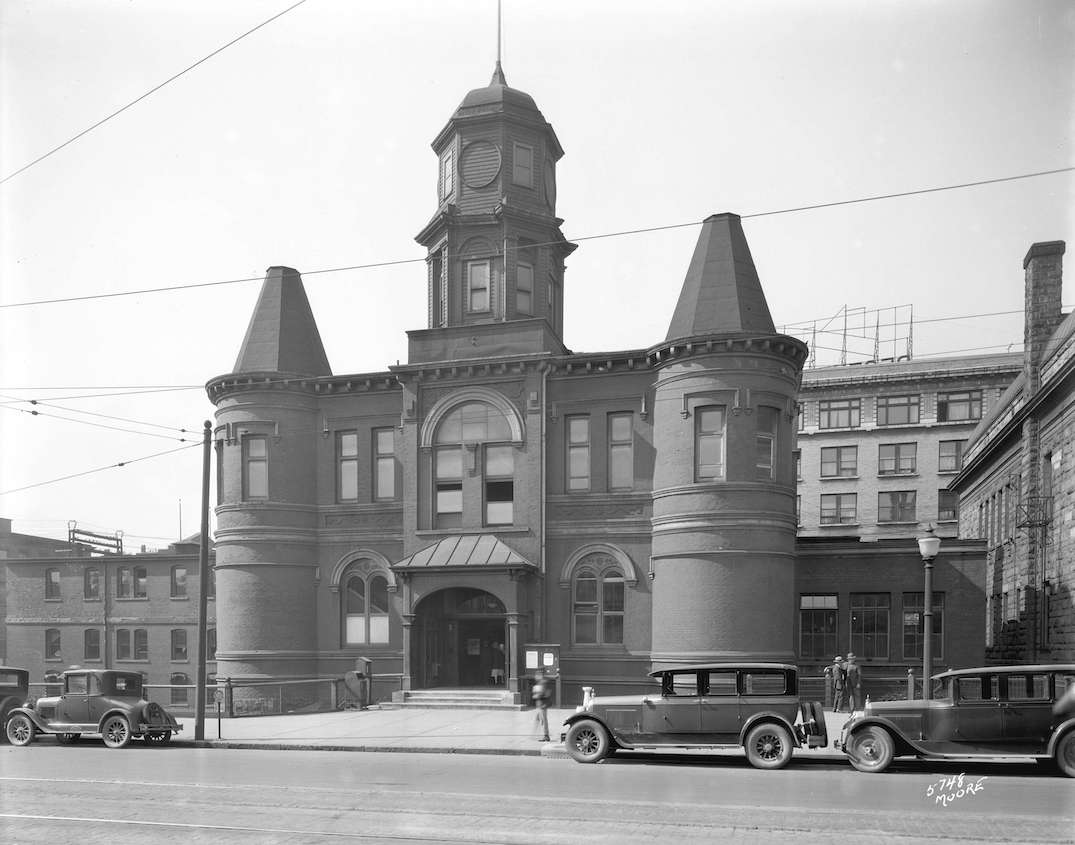 It was commissioned by the City of Vancouver Public Art Program, in collaboration with Dr. Sun Yat-Sen Classical Chinese Garden, The Prospero Group, and the Audain Art Foundation.

Wong designed the sign as part of his year-long residency at the garden that ended last year. It coincided with the municipal government’s latest apology for historical discrimination against Chinese residents in Vancouver.

During his residency, he translated and examined over 700 letters and artifacts from his late mother and used them as a source of inspiration for his workshops, performances, and artworks in photography, video, and sculpture. The letters were displayed as part of his exhibition at the garden last year.

“Paul’s ‘Saltwater City Vancouver’ neon inspires conversations about the importance of understanding and appreciating both the tangible and intangible heritage assets when we celebrate the significance of Chinatown, its history, people and language in relation to the City,” said Vincent Kwan, executive director of the Dr. Sun Yat-Sen Classical Chinese Garden. 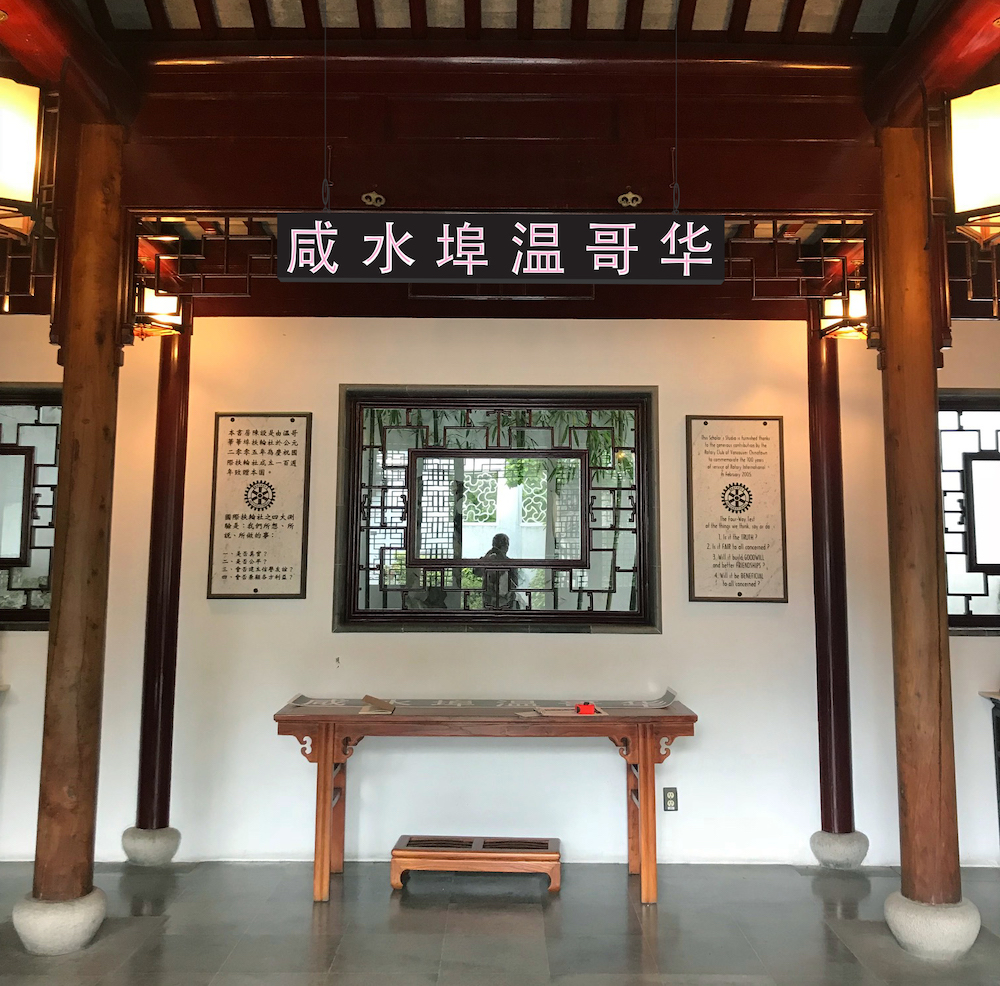