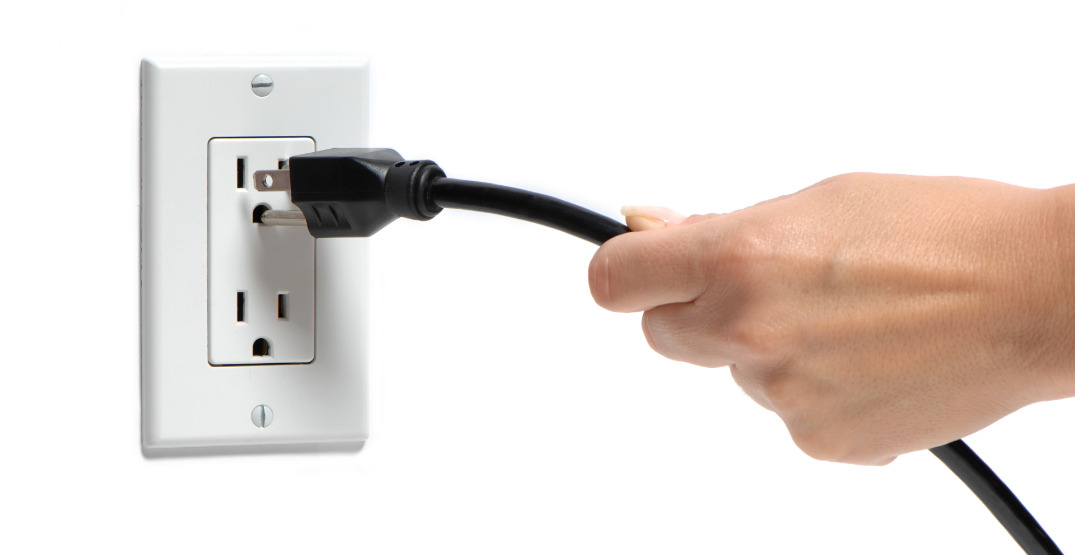 A Vancouver strata corporation has ruled against a residential owner’s ability to charge his hybrid EV using a standard 110-volt outlet.

Ian Wong, the Vancouver strata owner in question, filed a complaint with the BC Human Rights Tribunal (BCHRT) last week arguing that he has a right to charge his car, urging them to order the power to be turned back on.

The strata in question has essentially turned off the outlet as a power source, which Wong says he would pay a “reasonable fee” to use. The issue dates back all the way to April 1 of last year.

Unfortunately for Wong, the tribunal has dismissed his claim.

According to documents available through the BCHRT, Wong claims he was transparent about his usage of the 110-volt outlet next to a parking stall that he has been assigned.

Wong’s primary argument is the fact that the parkade is common property making him entitled to use it to charge his car due to the fact that he’s part-owner of the property, and that there’s no bylaw prohibiting it.

“Mr. Wong asked the Phase 1 property manager to advise ‘strata council’ that Mr. Wong had been charging his vehicle. He estimated how much electricity he was using and its cost and asked how he could compensate the strata for the electricity. Mr. Wong said he would like to attend a strata council meeting to answer any questions the council might have,” reads the BCHRT report.

The tribunal report states that Wong’s requests to the building and property managers to turn the power back on have been denied.

One of the arguments presented by the strata manager is that the electrical cord creates a tripping hazard, which if true, does go against one of the strata bylaws. The tribunal suggests that based on photo evidence, there was no tripping hazard present.

Just over a month later, the building manager turned off the power to the parkade outlet.