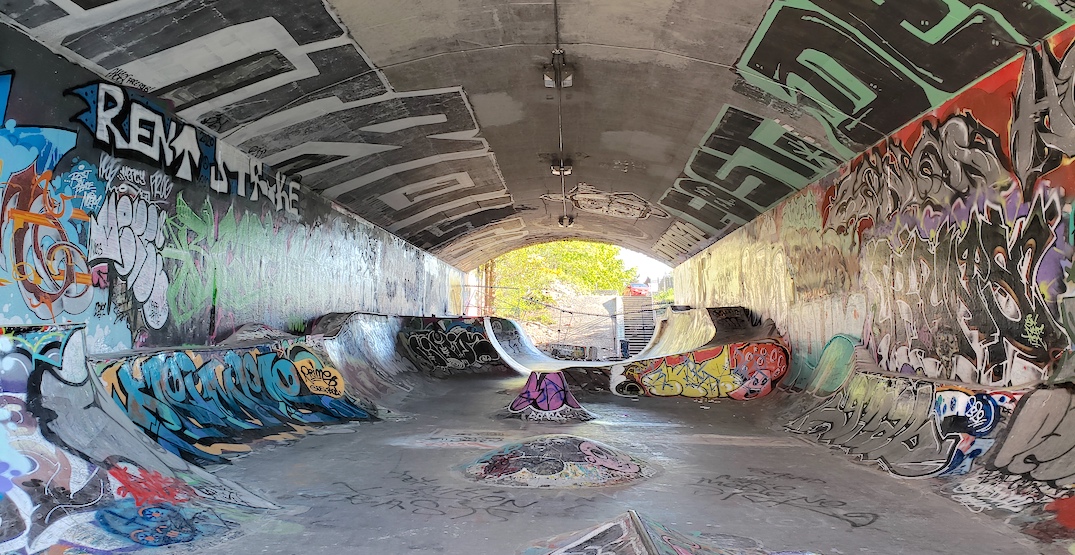 Another long-term recreation strategy has been approved by the commissioners of the Vancouver Park Board, with the latest plan focusing on expanding and improving skateboarding facilities.

The largest investments will be the construction of seven new major additional skateparks, plus 10 new smaller skate spot facilities within parks.

The precise locations of the new additional skateboarding facilities were not identified in the strategy, but park board staff highlighted a specific demand within the Vancouver Eastside and downtown Vancouver.

The park board currently has 10 skateparks under its jurisdiction, with the vast majority in need of improvements. The skateparks of China Creek and Hastings are listed to be the highest priority for upgrades, followed by Downtown Plaza, Leeside DIY, Strathcona, Quilchena, and Coopers.

Most of the park board’s skateparks were built in the 2000s, and the last additional skatepark was Mount Pleasant in 2011.

The strategy also calls on encouraging private developers to provide skate-able features or spaces as part of the provision of public benefits at their building developments. 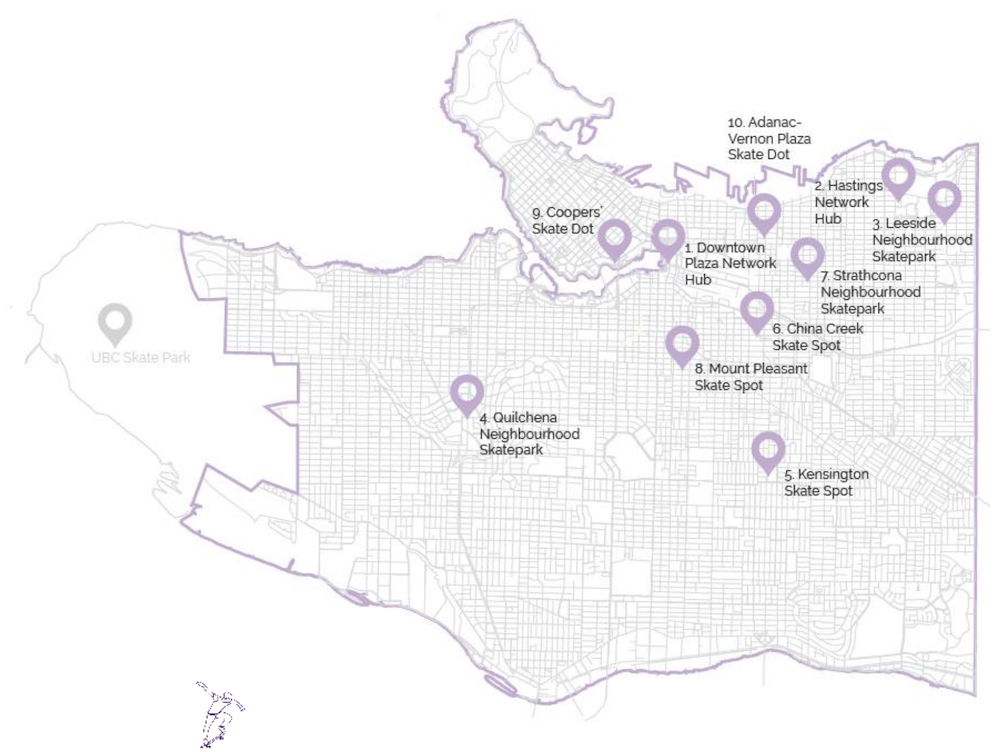 Map of existing skateparks in Vancouver. (Vancouver Park Board) 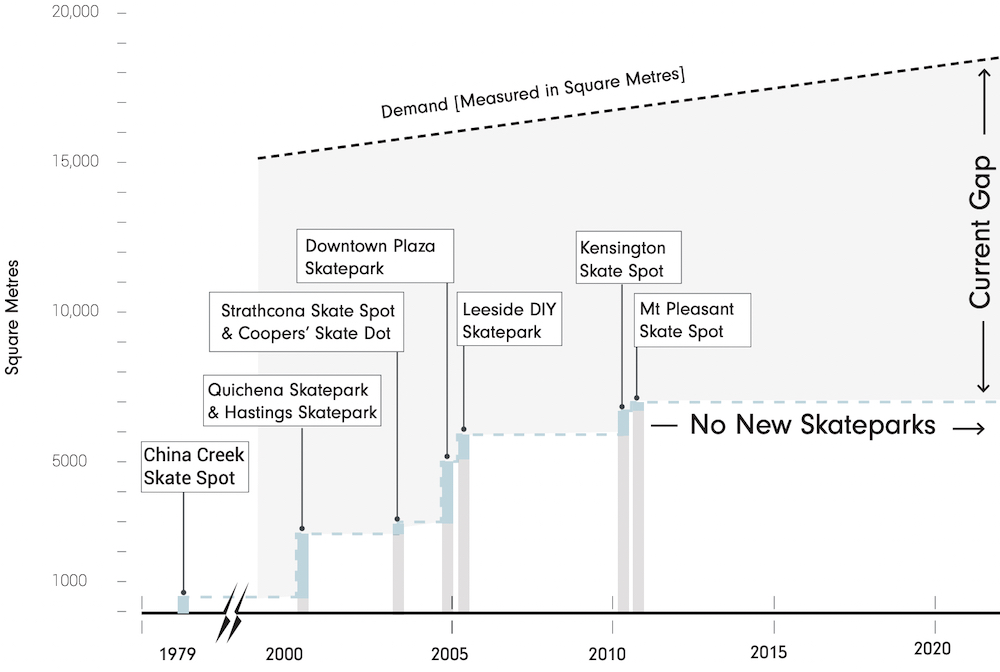 Timeline of the construction of new skateparks in Vancouver. (Vancouver Park Board)

While the strategy lays out a framework for how skateboarding facilities will be improved and expanded, it is not associated with funding, which necessitates further project-specific and capital plan approvals. This also requires the approval of Vancouver City Council.

However, the current 2019-2022 capital plan budget has $550,000 in available funding to make four minor projects, including the spot improvements of the skateparks of China Creek (one of North America’s oldest skateparks), Leeside, and Norquay Park, and the planning of modular features at Hillcrest.

There are also plans to build a new replacement Downtown Plaza skatepark, if and when the existing facility is demolished as part of the Dunsmuir and Georgia viaducts removal.