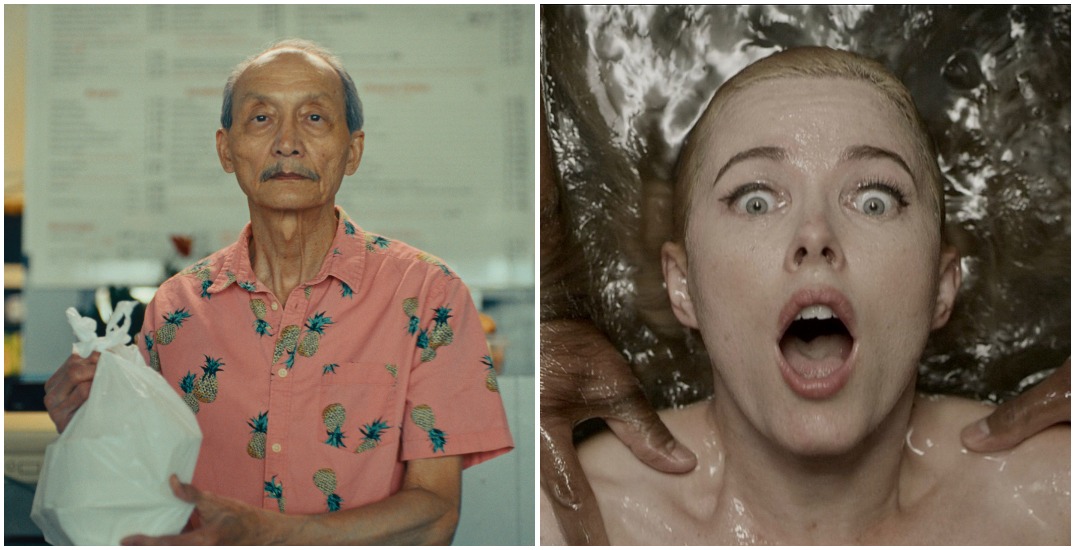 Fortaleza (left) and Three Days are part of the lineup at VSFF 2022 starting this week. (VSFF/Submitted)

A celebration of BC and Canadian short film, documentary, and animation artists and their works begins this week in Vancouver.

The Vancouver Short Film Festival (VSFF) returns for its 12th annual festival from January 28 to February 6, showcasing innovative and original short films from across the province and country.

VSFF 2022 will showcase 51 films in six programs in the virtual festival, with online screenings available to viewers Canada-wide through Eventive Virtual. All entries in the festival are also eligible for cash and in-kind prizes totalling over $30,000.

“Nothing gives us greater joy than to once again share in the joy of short film,” said festival co-director Nicolas Ayerbe Barona in a release. “This year marks a special occasion as well – BC talent will be shared side-by-side with creators across Canada. With the power of online festivals we are pleased to bring BC shorts to the rest of Canada, and vice-versa. This year we’re truly Mixing it Up.”

Each of the six programmes in this year’s festival features a mix of short films in a variety of genres. The fan-favourite After Dark series also makes a return.

“BC’s creative community has demonstrated incredible ingenuity, passion, and growth over the last year in our ever-evolving and ever-adapting cinema landscape, and we at VSFF want to celebrate their accomplishments,” said VSFF in a release. “With a wide selection of gut-busting comedies, spine-tingling thrillers, moving documentaries, and much more, this promises to be our best festival yet.”

Highlights of VSFF 2022 include Wildflower, a sci-fi short about a woman who escapes from an abusive, male-dominated world and finds companionship with an AI replica of herself; Tomomi on the Farm, a documentary of a Japanese woman’s journey from Vancouver to a Saskatchewan elk farm during the pandemic; and Meddle, which spotlights acclaimed Haida manga artist Michael Nicoll Yahgulanaas.

Other can’t-miss shorts this year include the comedy Quarantine Fling, starring Kelsey Flower (Black Summer); Brent Butt (Corner Gas), and Nancy Robertson (Corner Gas); the fantasy-drama Srikandi, which is a modern retelling of the Indonesian myth of the same name; and After Dark-selection Within, an eerie tale of a young family on the verge of collapse. 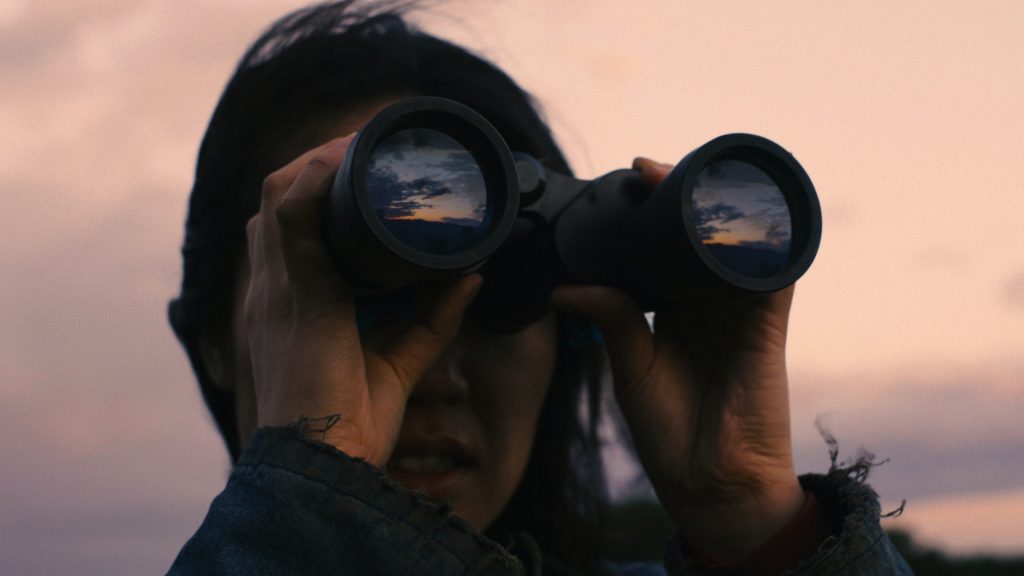 Tickets for the virtual screenings can be purchased online, with film programs being available up to seven days after their weekend premiere.