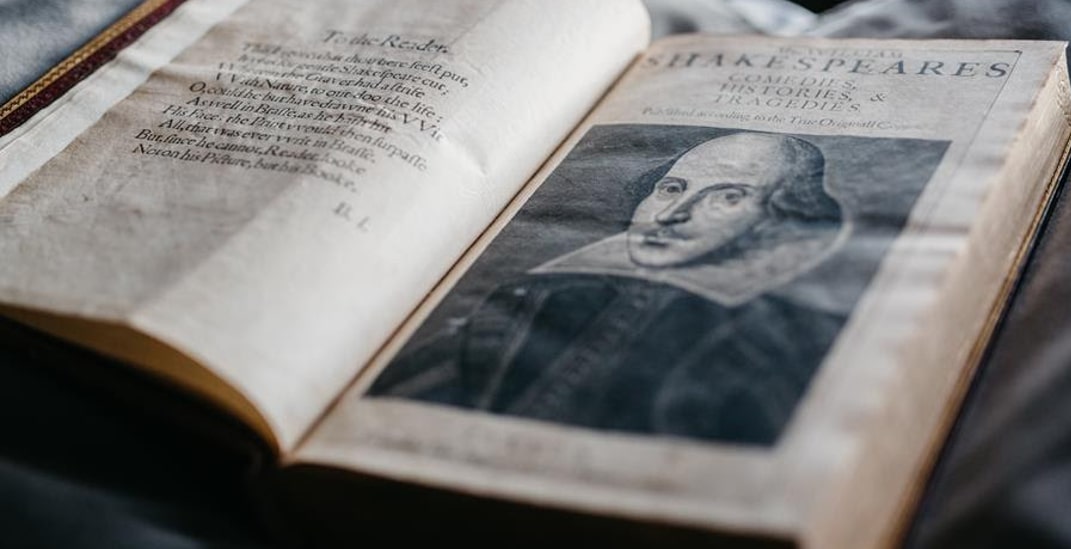 An extremely rare book collecting some of The Bard’s finest works will be on display for a limited time at Vancouver Art Gallery starting this weekend.

For All Time: The Shakespeare FIRST FOLIO is an exhibit opening on January 15 that celebrates the University of British Columbia Library’s recent acquisition of a complete first edition of William Shakespeare’s Comedies, Histories and Tragedies.

Published in 1623, seven years after Shakespeare’s death, the rare literary work is credited with preserving almost half of Shakespeare’s plays. 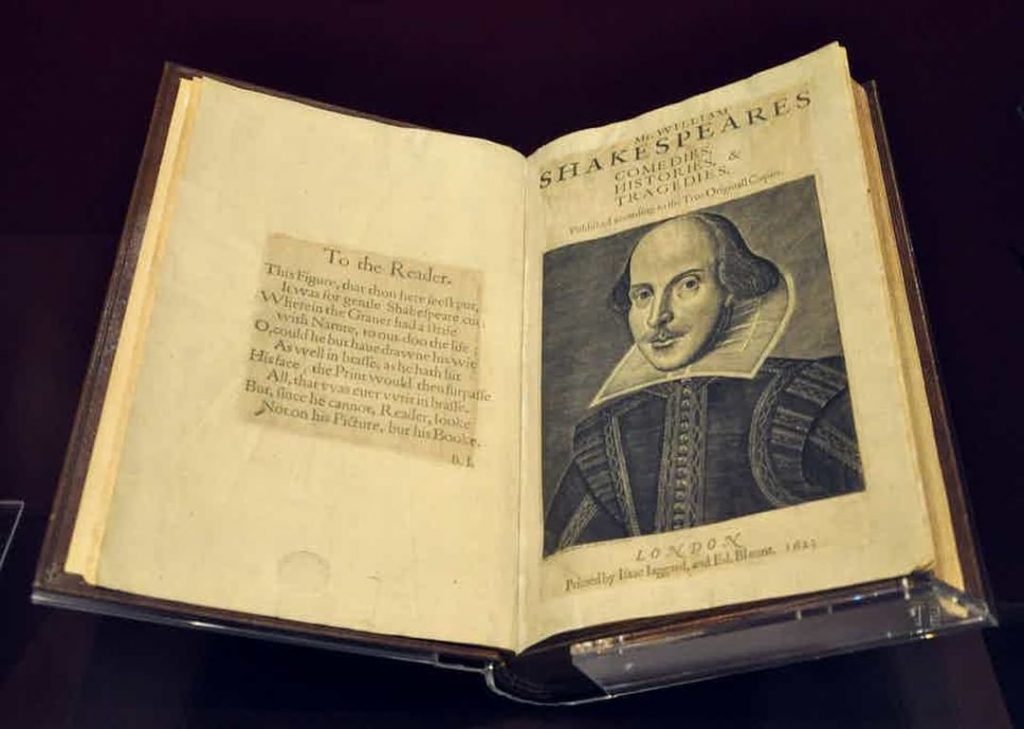 UBC acquired the First Folio through auction house Christie’s New York with funding provided by a group of donors from across North America and support from the Department of Canadian Heritage. It was formerly owned by a private collector in the US.

“The First Folio is a cornerstone of English literature, and with this donation, we are able to bring this cultural treasure into public ownership,” Katherine Kalsbeek, head of rare books and special collections at UBC Library, said in a release. “Adding a First Folio to the UBC Library collection represents a milestone in terms of our development as both a library and as a university.”

Comedies, Histories and Tragedies, recognized as the First Folio, included 36 of Shakespeare’s 38 known plays and was edited by his close friends, fellow writers and actors. It is the first collected edition of Shakespeare’s plays and was the first appearance in print of some of his most iconic works, like The Tempest, Macbeth, As You Like It, The Winter’s Tale, and Julius Caesar.

“Preserving this precious book in UBC Library makes it accessible for future generations, inspires new knowledge, and furthers our commitment to engage in world-class research in the arts and humanities,” said Santa J. Ono, UBC president and vice-chancellor, in a statement.

UBC Library and Vancouver Art Gallery are partnering to exhibit Comedies, Histories and Tragedies along with three subsequent seventeenth-century Folio editions of Shakespeare’s plays. Running until March 20, the exhibition is the first time that all four Folios have been displayed in Vancouver.

“We are thrilled to co-present and host this capsule exhibition of the Folios at Vancouver Art Gallery,” said Anthony Kiendl, Vancouver Art Gallery CEO and Gallery Director, in a release. “This project fits with the Gallery’s history of projects that explore the intersections of disciplines, media and popular culture; and places art in broader cultural contexts.

“The Gallery serves as an essential site in our community for us to come together, learn and discuss the ideas of our times—and Shakespeare’s work has provoked centuries of debate. This provides a compelling opportunity to come together with our partners and create something that none of us could accomplish singlehandedly on our own.”

For All Time will feature a mobile audio guide narrated by Christopher Gaze, Founding Artistic Director of Bard on the Beach Shakespeare Festival. The Vancouver Art Gallery will also launch a three-part webinar series on William Shakespeare’s plays titled Contemporary Shakespeare in collaboration with UBC and with Bard on the Beach.

For Dr. Patricia Badir, professor of English and head of the department of English language and literatures, UBC, having the First Folio in Vancouver on the unceded lands of the Musqueam, Squamish, Tsleil-Waututh people is an opportunity to contemplate Shakespeare’s work in place-based terms.

“The book’s presence here will provide us with opportunities to think about how Shakespeare’s works have been agents of colonialism and provoke us to think about the ways in which Shakespeare’s plays can help us think through local iterations of global questions about sexuality and gender, religious tolerance, politics and power, race and social justice, and even climate justice,” said Badir in a statement.

For All Time: The Shakespeare FIRST FOLIO