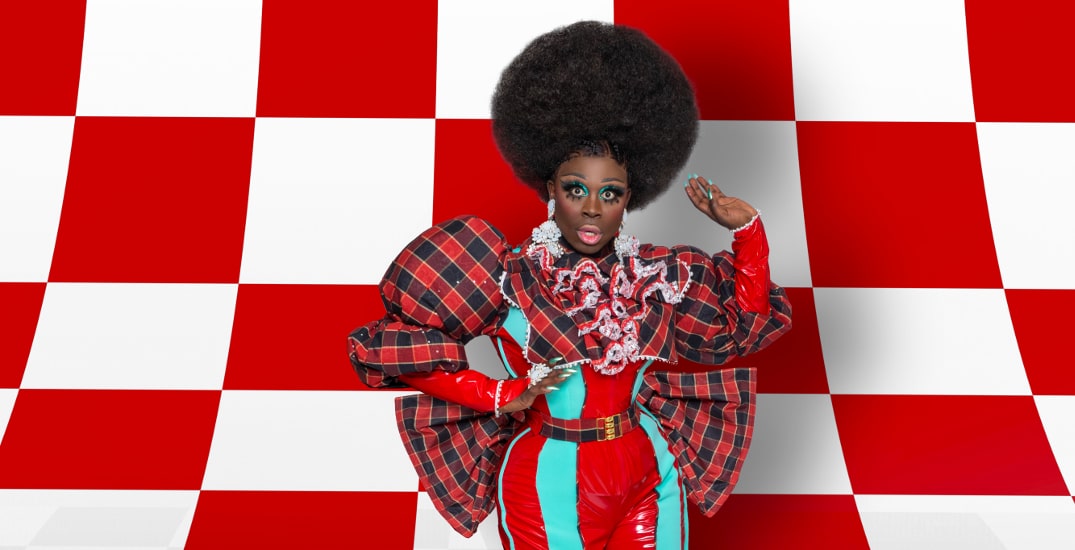 Fans of RuPaul’s Drag Race will want to mark this Just for Laughs Vancouver show in their calendar for next month.

Bob the Drag Queen, winner of the popular reality show’s eighth season, will be performing at the Vogue Theatre on Sunday, February 20, 2022, as part of her On the Road Again winter tour.

This is the first time performing at Just for Laughs for Bob, who identifies as non-binary and uses both she/her and he/him pronouns.

“I’ve travelled through Canada quite a few times and I really love the country. I’ve never done Just for Laughs though,” said Bob to Daily Hive. “I’m a drag queen. I’m a comedian. I’m a mother of four and I am an entertainer. I do comedy based on my perspective as a Black queer person. I’m a quasi-celebrity. I think that you’ll definitely see a lot of that reflected in my stand-up.”

Bob the Drag Queen, also known as Caldwell Tidicue, is definitely having a major moment. She is starring alongside Shangela Laquifa Wadley and Eureka O’Hara in HBO’s We’re Here, which was nominated for an Emmy Award for Best Unstructured Reality Series and has been renewed for a third season. 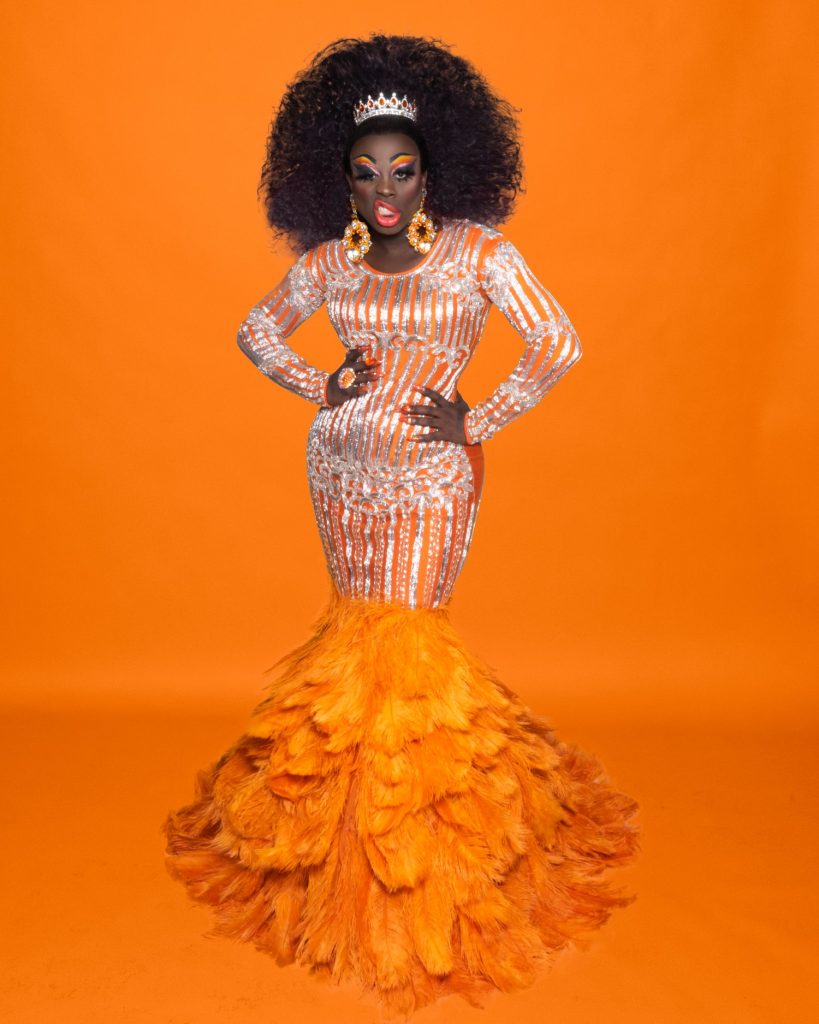 The New York-based performer has two comedy specials under her belt as well as fan-favourite appearances on MTV’s Drag My Dad and VH1’s The Pit Stop. Bob the Drag Queen is also the host of the podcast Sibling Rivalry with best friend, touring partner and RuPaul All-Star Drag Race winner Monet X Change.

“I love working. Sometimes I do get exhausted, but it doesn’t feel like I ever need a huge break,” said Bob. “I’m often writing or thinking of ideas because I love making people laugh.

“There’s something great about being able to give joy to people. I know how much I love laughing, so I love giving people that opportunity as well.”

While Bob is focusing on her stand-up during her On the Road Again winter tour, she still takes time to keep up with RuPaul’s Drag Race and connect with fans of the long-running reality competition.

“I was watching my old season last night, just a little bit because I was nostalgic for it,” Bob shared. “I was like, ‘Wow, the show has come a long way.’ I’m really glad that I went on when I did, you know what I mean?

“I’m really glad to see the progress of having some amazing trans women of colour on the show. They continue to racially diversify the cast, which is really lovely and amazing. And they’re all so talented.” 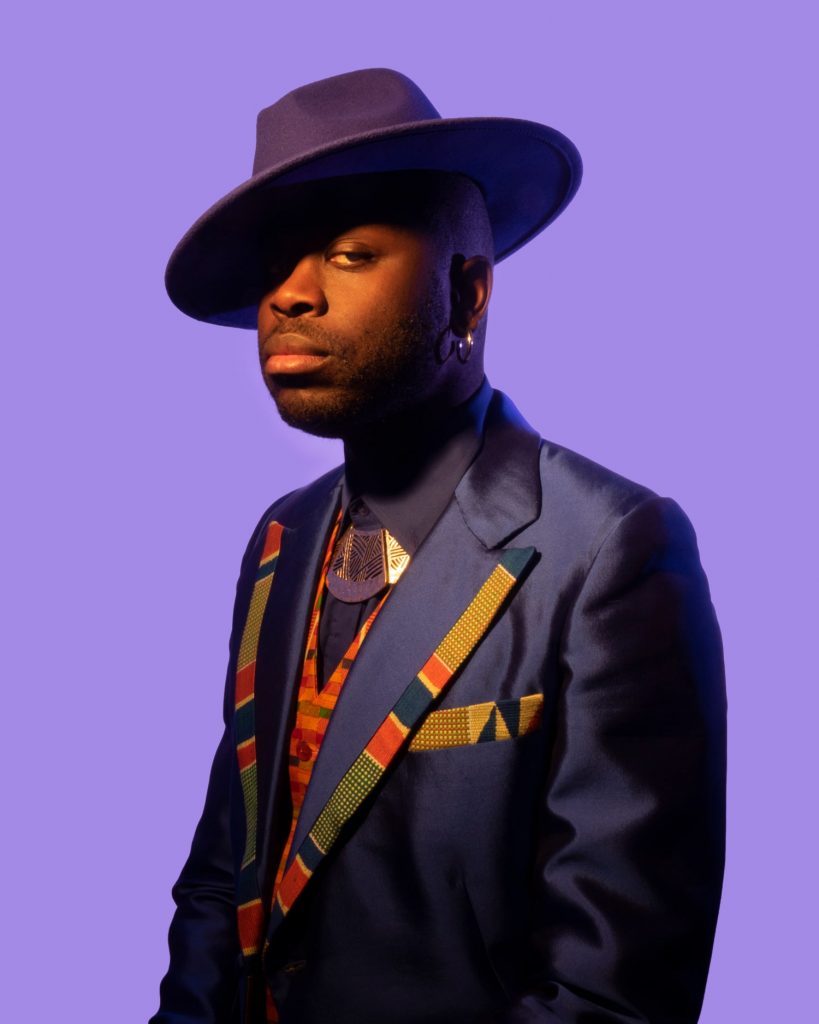 Western Canada’s largest comedy festival is celebrating its 6th year with a new identity and a star-studded lineup. Just For Laughs Vancouver, formerly known as JFL NorthWest, will be taking over venues all across the city from February 15 to 27, 2022.