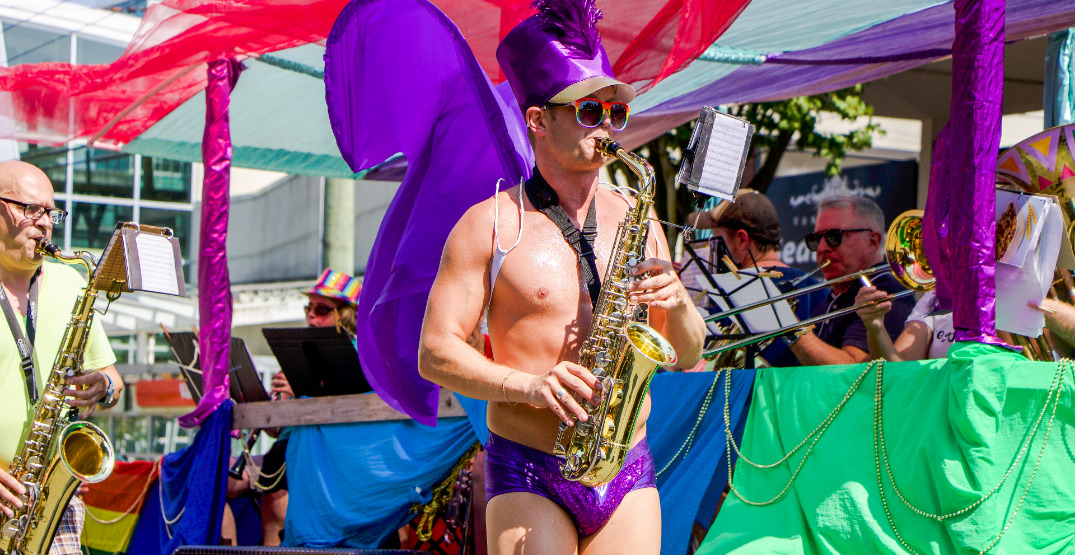 It’s pretty common to find Vancouver at the top of global lists when it comes to liveability, or the lack of housing affordability, but it has just found its way onto a list of the world’s most sexually liberal cities.

The ranking used a variety of factors to determine which cities were the most sexually free, including how many gay bars and sex shops there were, and how many LGBT and gay pride events took place.

It also looked at factors like whether or not gay marriage was legal, and the state of gender rights in the respective cities.

The ranking, which was compiled by German publication Lust Magazine, ranked 25 cities, and Vancouver just squeezed into the last spot.

Whether or not cities were anti-discrimination also factored in, which is illegal in Vancouver.

Sex work in Vancouver is listed as Neo-Abolitionism, with PrEP being authorized in the city.

Lust points out that Vancouver is internationally known “for its liberalism and modern thinking and sexual freedom is very important in Vancouver.”

They go onto say that the way Vancouver deals with prostitution is one of the reasons it appears so low on the list.

“Prostitution is officially not allowed in Vancouver. As in Montreal and Toronto, the Neo-Abolitionist principle is applied, with the city trying to achieve extensive containment of prostitution by incorporating a ban on the purchase of sex.”

Vancouver was beat out by fellow Canadian cities Toronto, which landed at 14, and Montreal, which made the top 10, in ninth place.

New York actually topped the list, thanks to the overwhelming freedom and opportunities on offer in NYC, despite the fact that there are some restrictions around sex work.

On why sexual freedom is so important, Lust suggests that sex positivity is a factor in the state of development of many areas of society.

“Because it says a lot about a society in general when minorities such as the LGBTQI community or women are restricted in their development opportunities. Such restrictions can be justified both with so-called traditional values ​​and also with political arguments.”