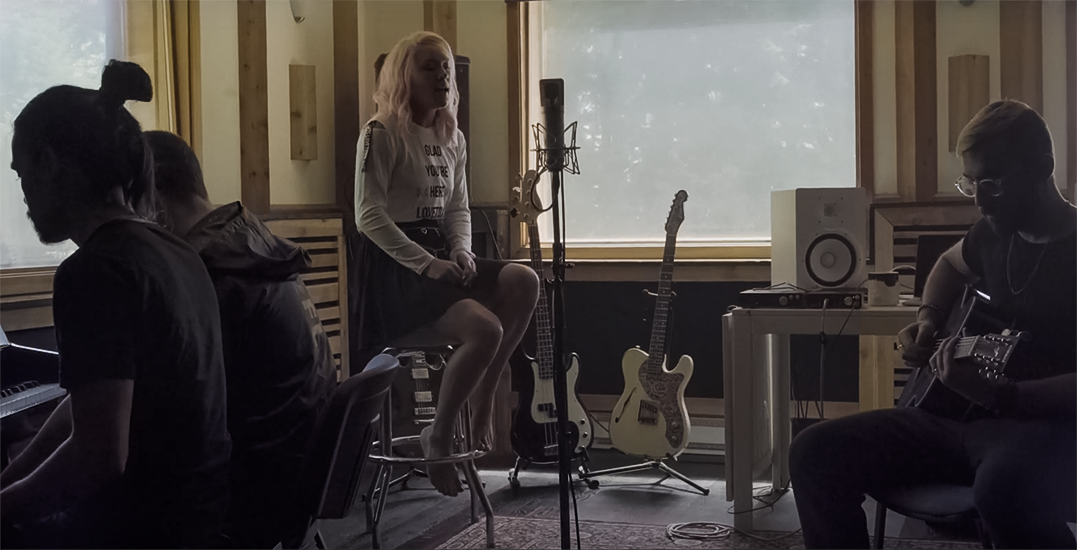 Finding new music is easier than ever these days, with Spotify and Apple Music algorithms providing us with songs that match our listening history.

But not too long ago, curators on Soundcloud and YouTube were the gatekeepers of some of the best underground music in the world. One of the biggest and longest-running EDM curators is none other than MrSuicideSheep. Like many curators, the channel was started simply to share music with friends but grew into a music promotion platform for artists and labels, and a music discovery platform for fans. 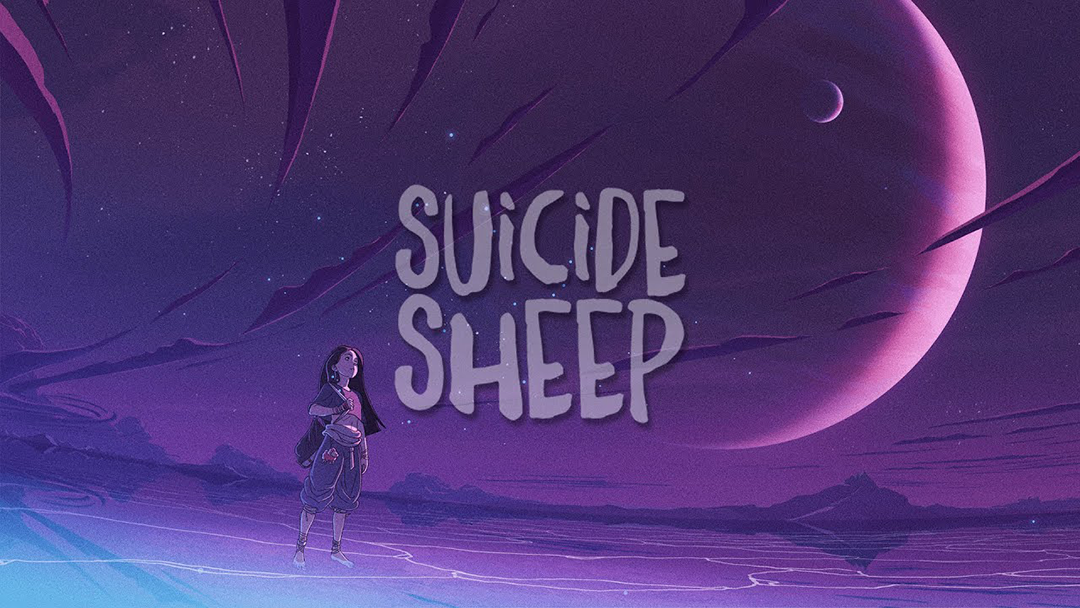 Now, with over 12 million subscribers, “Sheepy” (as fans call him) and his team are one of the largest music curators in the world — but not many people realize their offices are here in Vancouver.

After hearing many label horror stories from the artists he was supporting, Sheepy made it his mission to start a record label that had an artist-first mandate, a place where uniqueness and creativity were paramount. That’s how, 8 years ago, Seeking Blue Records was born. 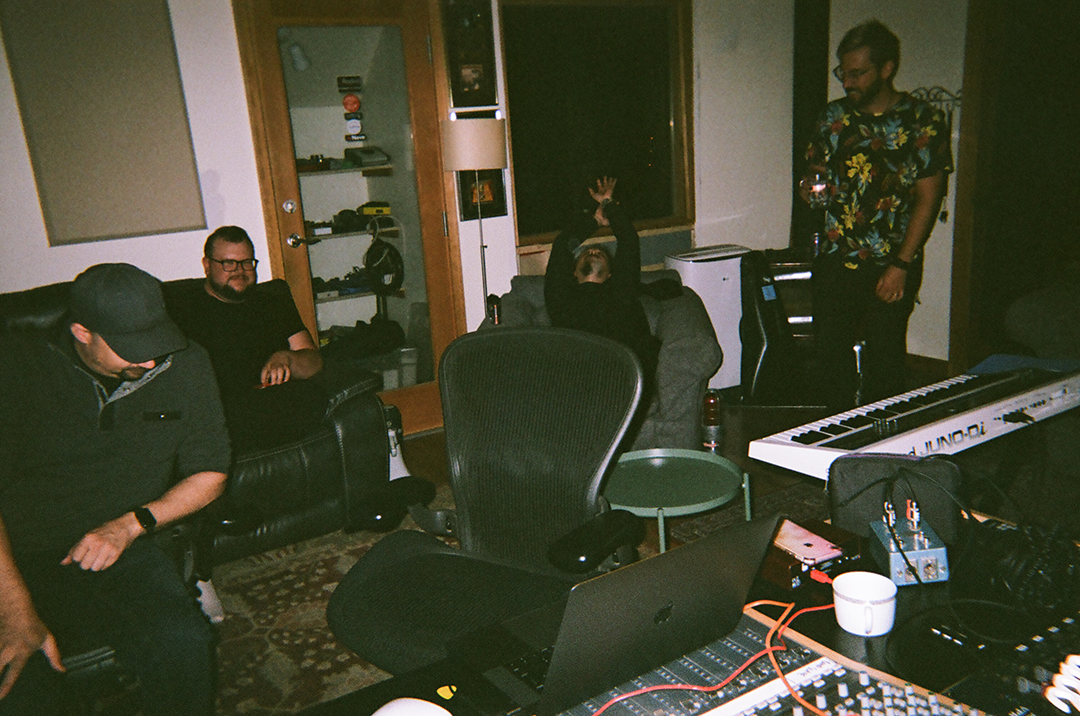 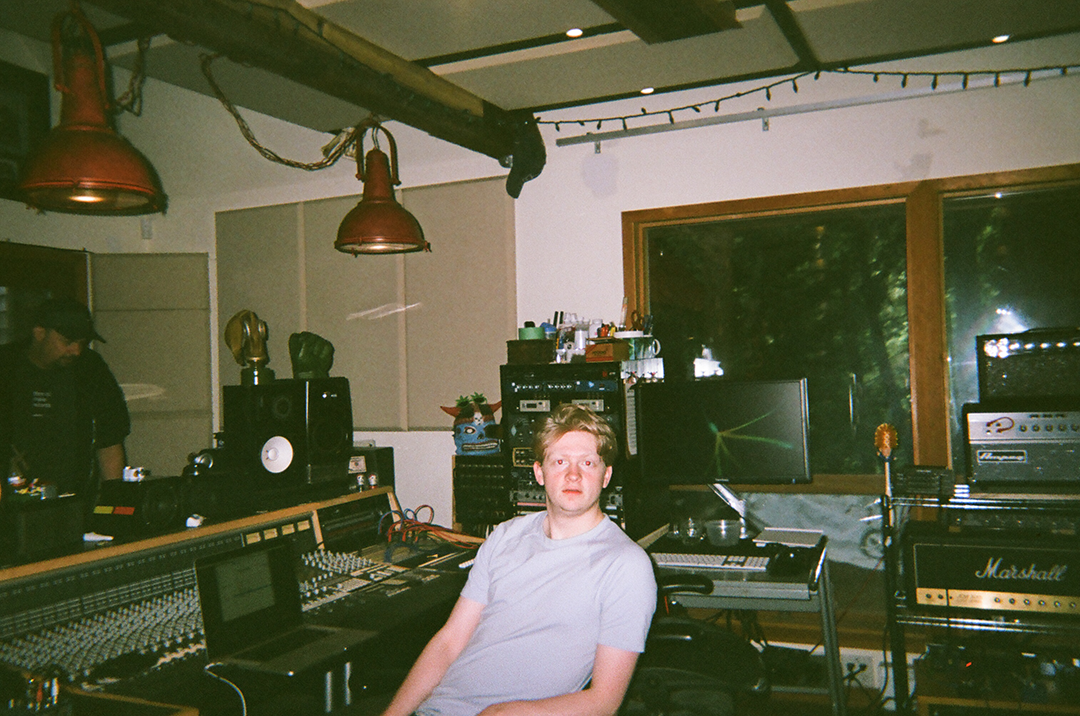 Last June, Seeking Blue turned their mission into a reality, with the support of Creative BC and the Province of British Columbia and hosted their first writing camp in Gibsons, BC. They brought together 10 artists — four of whom are from BC — for over seven days in a studio in the mountains and let them work on music together. 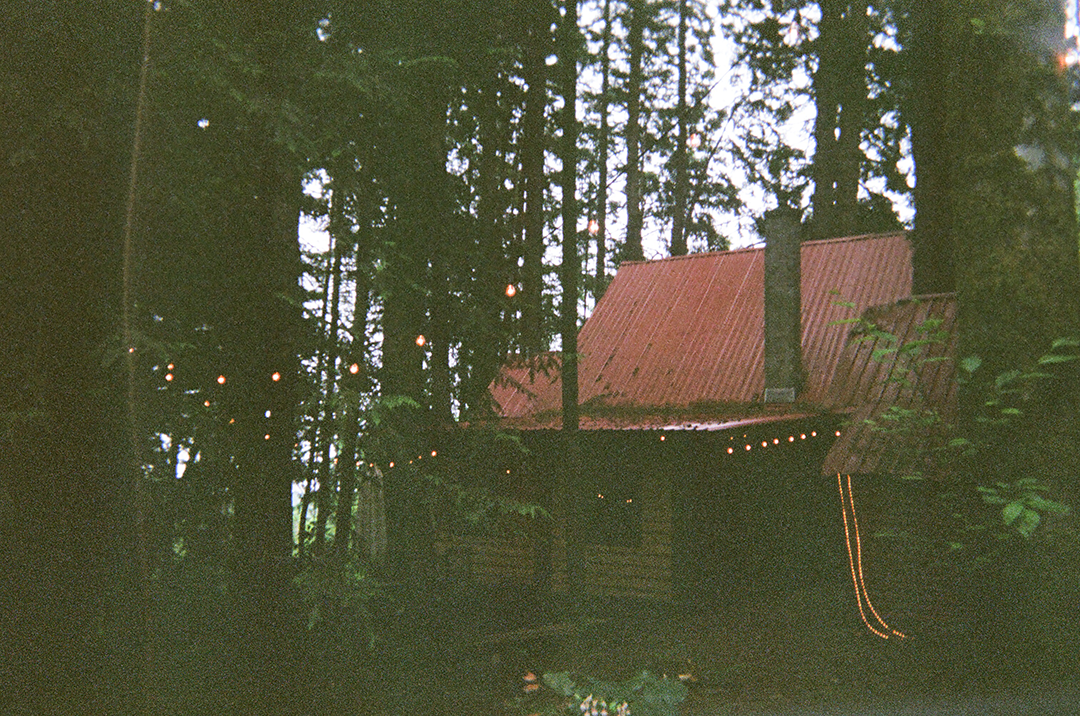 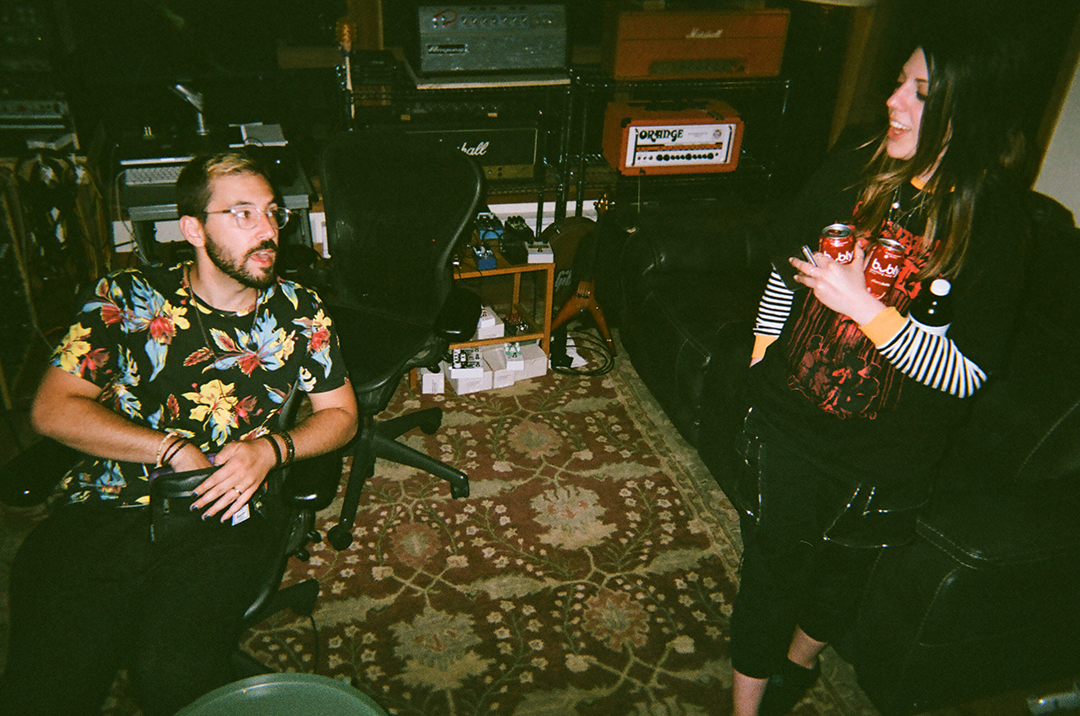 The goal of the writing camp was to bring the label’s community of artists together in their own backyard, share knowledge, and collaborate side by side in a natural way. 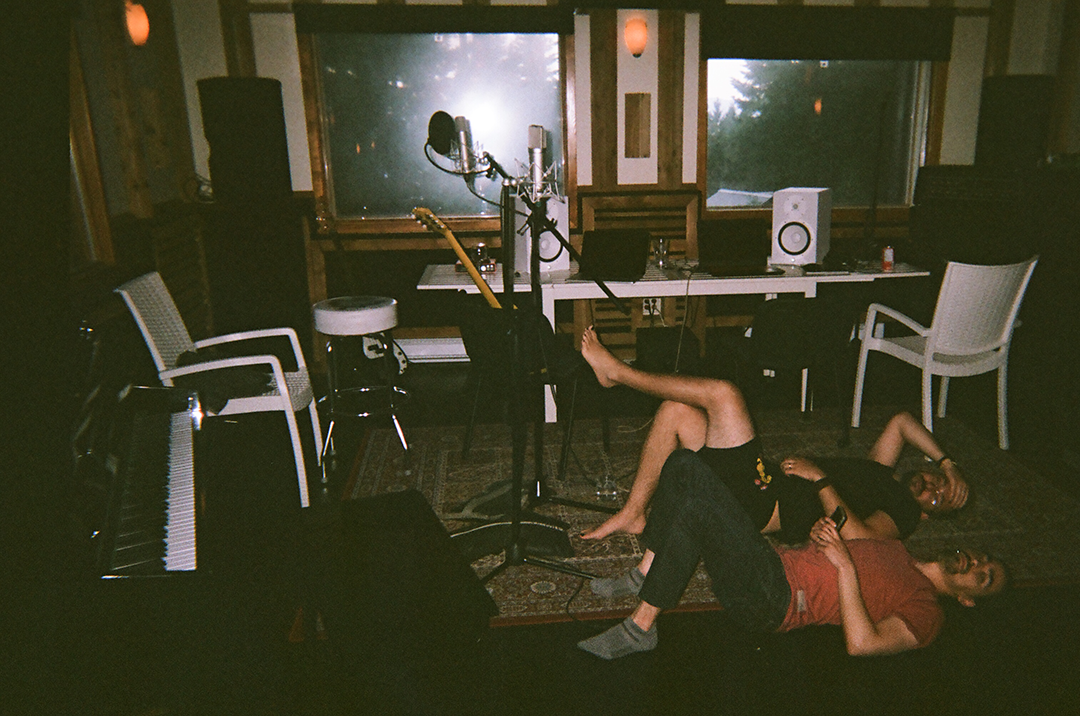 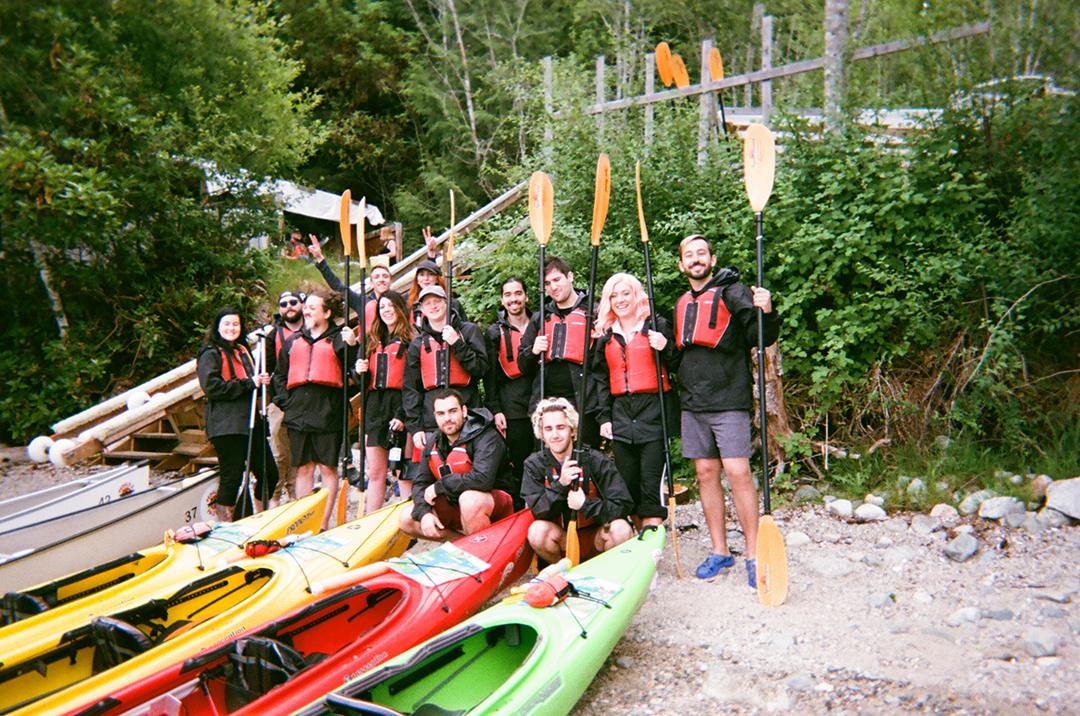 Most of the artists had never met, nor had they ever collaborated with other artists. Each artist was given a disposable camera, and a documentary was shot to capture the experience by Timelapse Media. Here’s what happened.