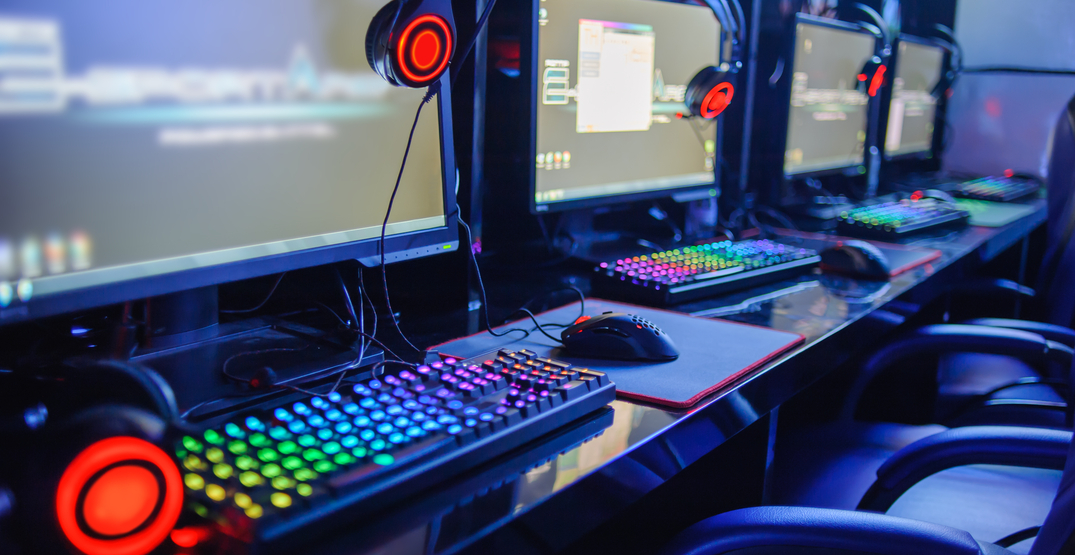 As Vancouver continues to grow as a global esports hub, the need for additional support for anyone entering or already working in the industry grows as well. Enter: The Home Key.

The Home Key is a facility set to open in the spring of 2020. It will serve as a space that will provide a stable and sustainable workspace for anyone looking to make it in the esports industry, whether it’s as a player, a content creator, or even an event planner.

So why the name The Home Key? According to co-founder Jonathan Kim, the idea originated from the keyboard button itself.

“I wanted the space to act as more of a home for people,” said Kim, adding that the game house model that the pro scene is structured around is a resource that 99% of the community simply doesn’t have access to. “It just felt like as the industry became fragmented, there was just more highlight on the pros and the community started to get left behind. So the idea is to create more of a home space for the entire industry.”

It’s through that idea of being a home space for the entire industry that The Home Key intends to differentiate itself from the other LAN centers and training spaces in Vancouver. Kim explains that while other facilities often only cater to one group within the industry,

The Home Key is designed and built to be flexible in order to cater to the entire esports ecosystem. “The biggest thing is building and designing a space where the community understands that we respect what they do,” said Kim.

Outside of the workspace itself, The Home Key will also provide many other resources to anyone aspiring to make it in the industry. These resources include management services for aspiring pro players, content creators or streamers; social spaces such as communal kitchens to encourage networking; and space for event organizers.

Hosting events for product showcases, networking, and educating people who are new to esports is part of The Home Key’s plans as well. “The idea is to bring different community members in as well,” said Kim.

At the end of the day, while The Home Key is a professional workspace, the team behind it has made sure that it will cater to the entire community. “The company has been more thoughtful about the end-user where we understand their needs or want to reflect that in the design of the space and the way we think about each of the solutions for each person,” said Kim.

Along with a membership-based model, Kim hopes that a constant community can be built. “You go to these events that happen over a weekend or one day. It’s hard to build consistency and build yourself in the industry if you’re just seeing it one time,” said Kim. “So, to build a constant community where they’re seeing each other and they can expect to see each other I think that’s a big thing too.”