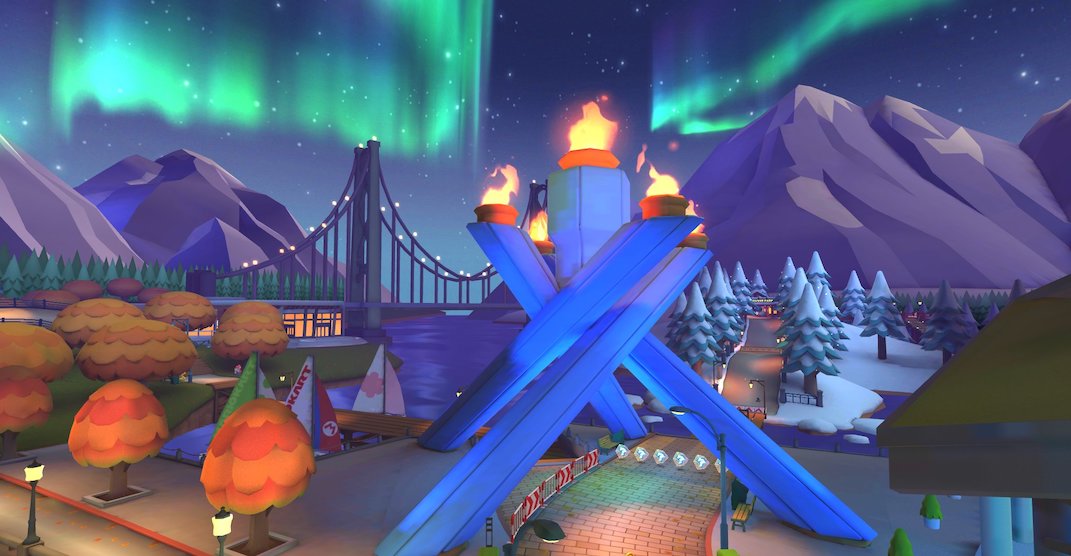 You can always take on new, uncharted territory in Mario Kart,  from race tracks to rainbow roads, and now — the streets of Vancouver.

Mario Kart Tour for Android and iOS is known to regularly feature real-world locations in its courses, and last week, announced it would be adding a Vancouver course as one of its locations, starting this week.

With the game now available, we’ll leave it to you to decide how accurate these landmarks are: 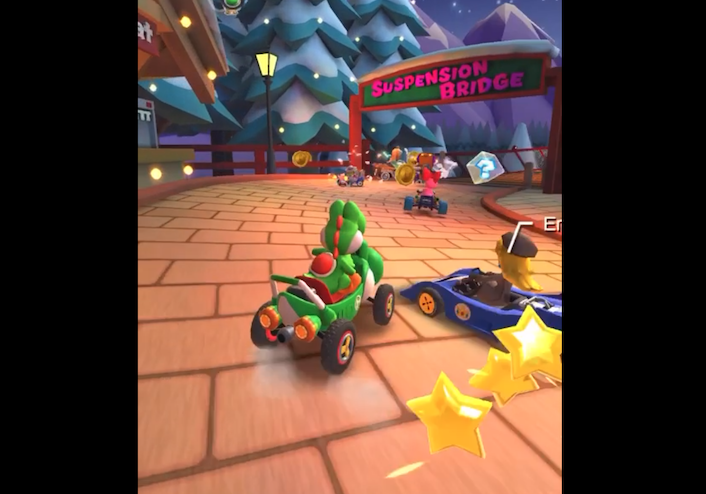 Complete with the lights that line the bridge, the suspension bridge makes an appearance on the course for Vancouver. 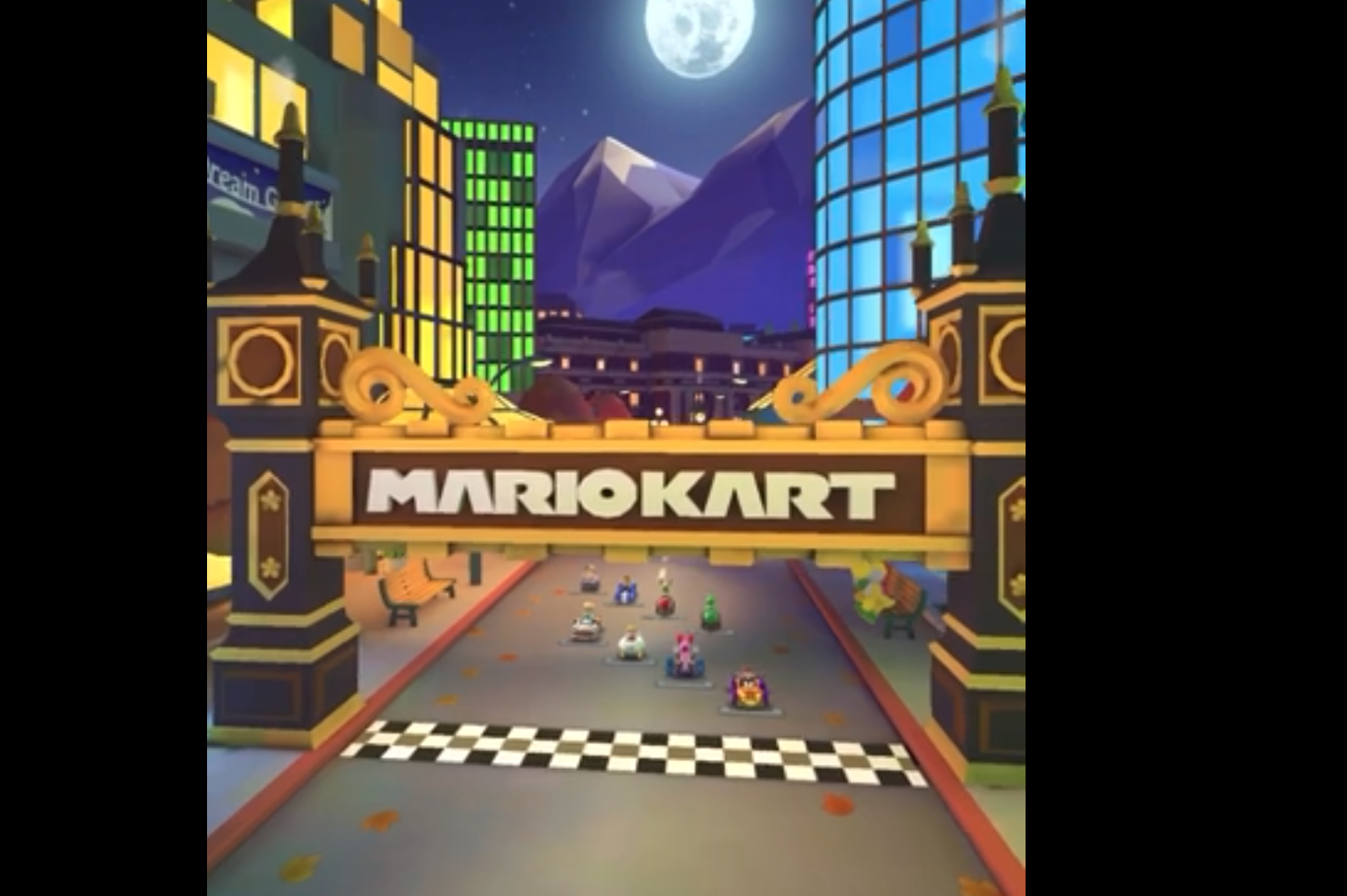 On either side of the starting line, you can see two steam clocks, resembling the famous steam clock beloved by tourists in Gastown. 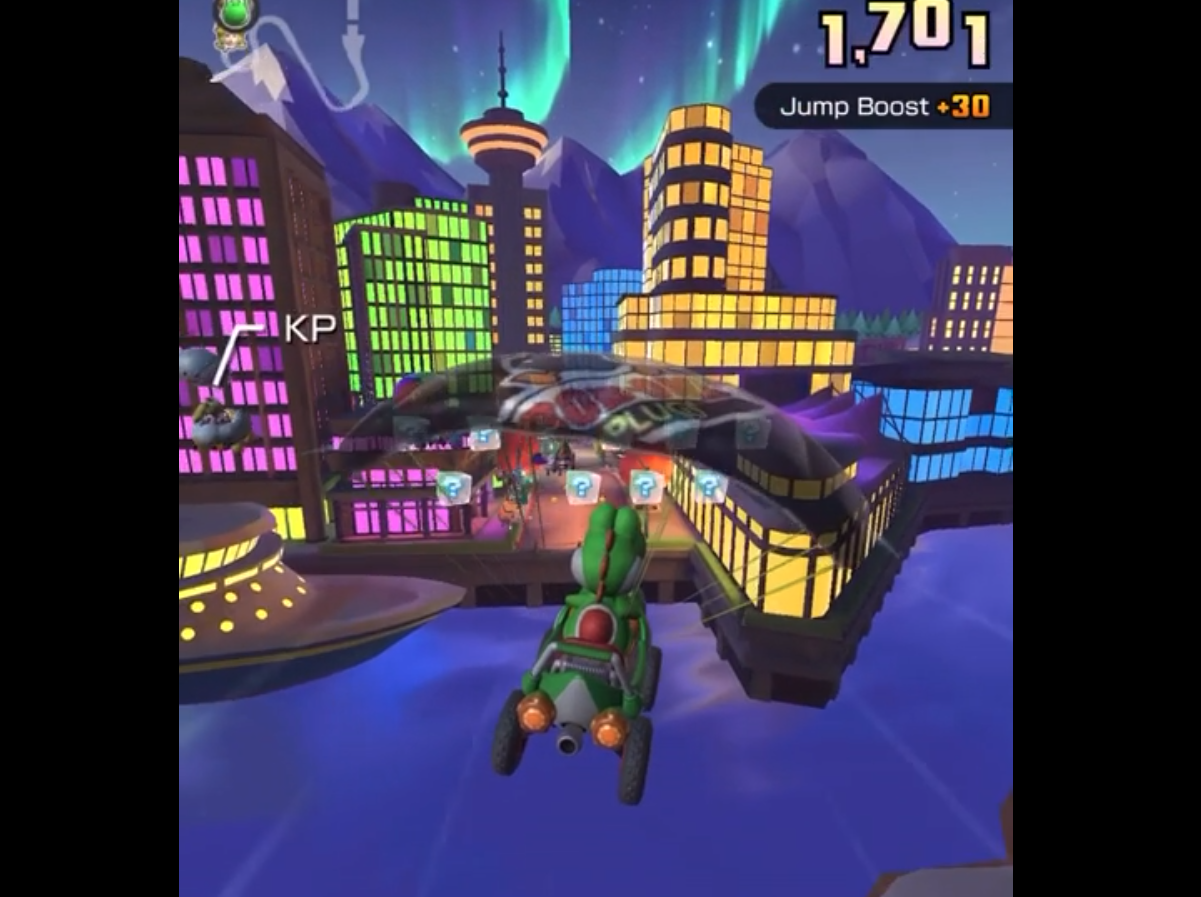 The Top of Vancouver Revolving Restaurant near waterfront is the focal point of the downtown skyline seen in the game. 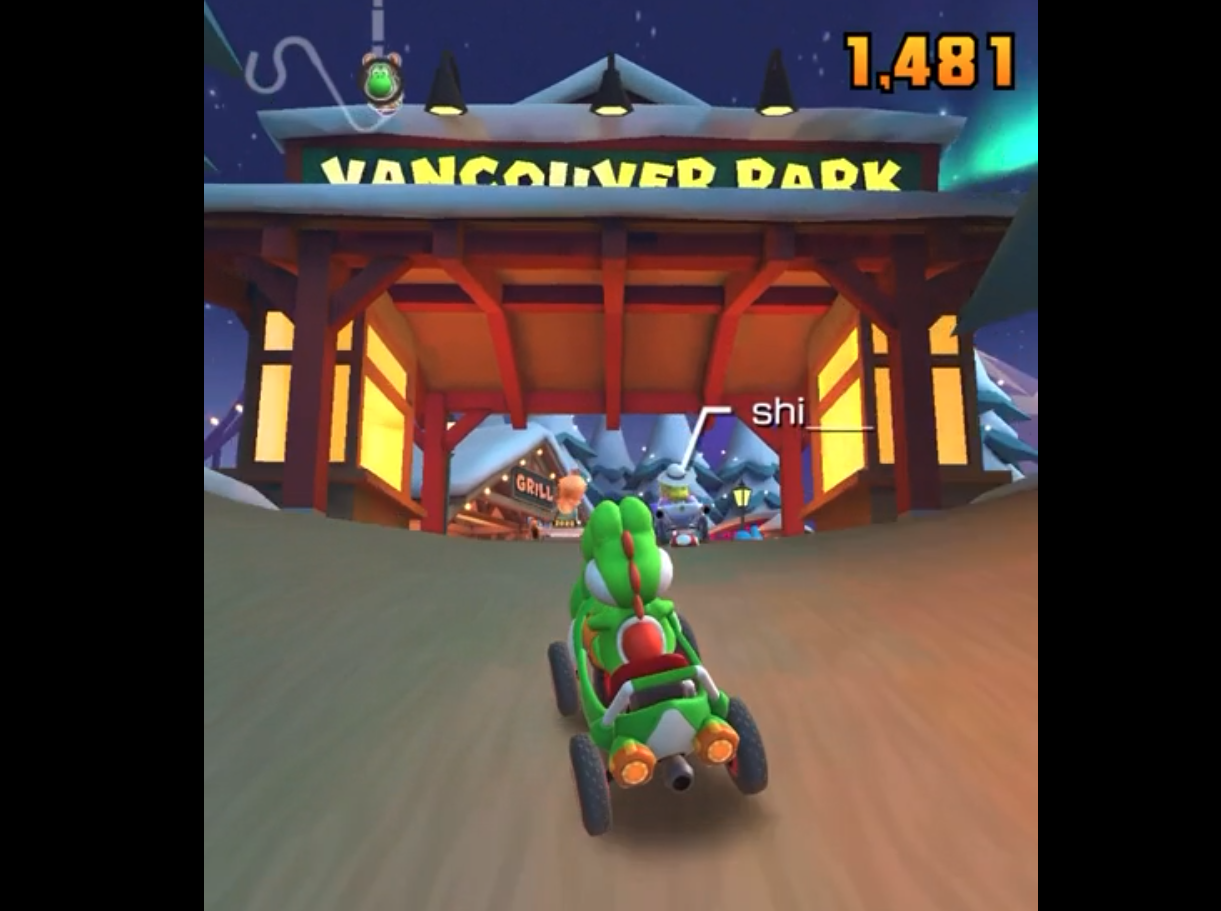 “Vancouver Park” also makes an appearance in the game, alluding to the city’s famous Stanley Park.

Just in time for the ten-year anniversary of the 2010 Vancouver Olympics you can see the famous Olympic cauldron seen in Jack Poole Plaza, with the Lion’s Gate bridge see in the background.