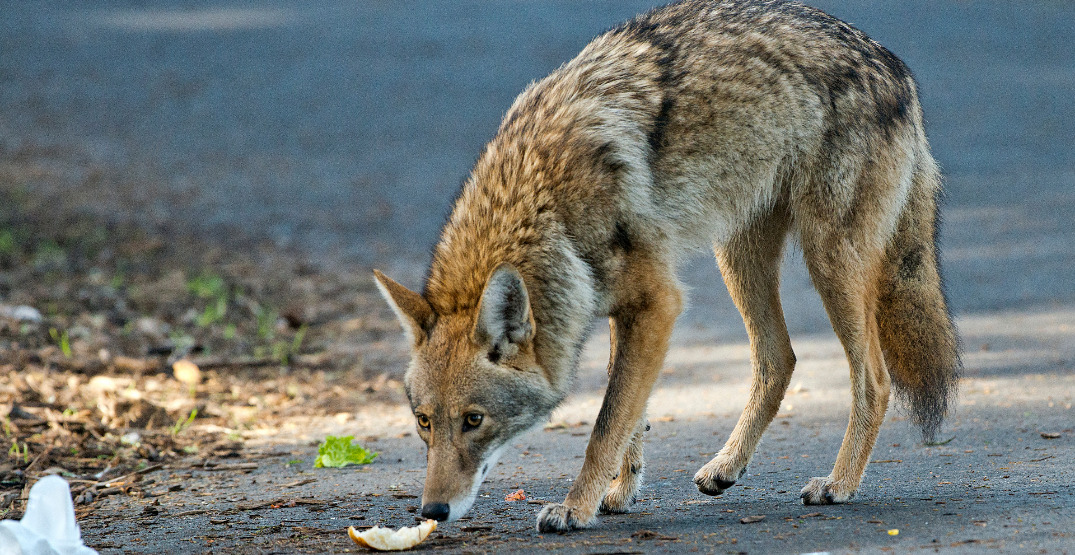 Over 70% of Vancouver residents say they support the capturing and cull of Stanley Park’s coyotes, which have been showing aggressive behaviour to park visitors over the past few months.

That’s just one of the findings in a recent poll by Insights West. Earlier this month, an online survey asked British Columbians their feelings towards the ongoing issue. A cull took place between September 15 and 16 and involved a sample size of 834 residents.

The Vancouver Park Board (VPB) even implemented a closure of the park — starting August 31, the park closed at 7 pm each day. It was only on Tuesday that Stanley Park officially reopened to the public for full use.

According to the survey, 71% of Vancouver residents said that they support the capture and culling of the animals. The majority (59%) of BC residents also shared that sentiment.

Participants were asked what their sentiments were on the Vancouver Park Board’s handling of the attacks. Responses were mixed, with 37% saying the VPB did a bad job, 29% saying they did a good job, and 34% were unsure. 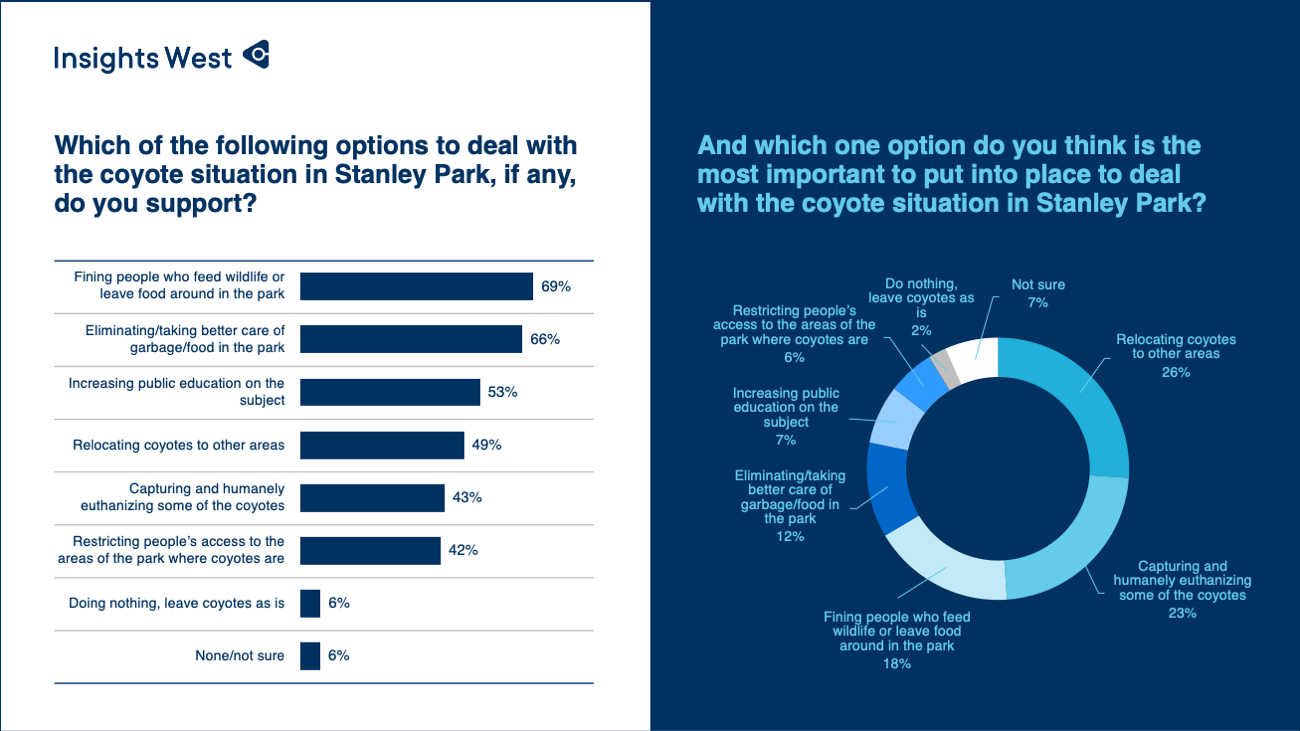 Residents also seem in favour of alternative methods to help deal with the park’s coyote problem.

The majority of respondents (69%) supported a fine system for people who feed wildlife or leave food in the park. Additionally, more than half of respondents support the idea of providing additional education to park visitors and relocating the coyotes to other areas.

And while it was an unpopular opinion, four-in-10 people say they’re in favour of restricting access to areas where the coyotes live.