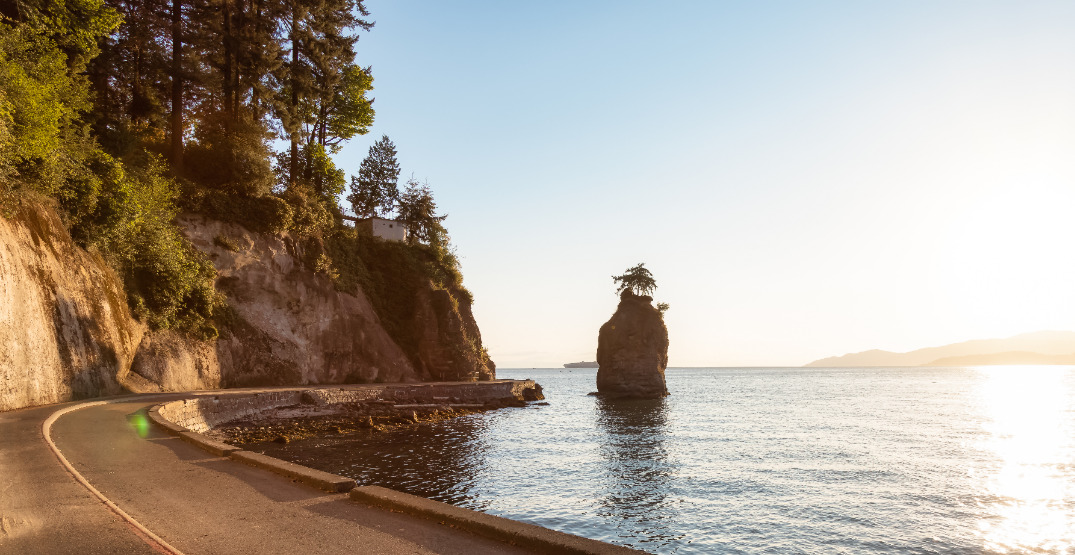 After what the Vancouver Park Board calls a concentrated effort by the BC Ministry of Forests, Lands, Natural Resource Operations and Rural Development (FLNRORD) to control aggressive coyote attacks in Stanley Park, the park will once again be opened to the public.

Trails will be accessible to park visitors, and fencing and trail signage will be removed.

The ministry captured and lethally removed four coyotes from the park over the course of the closure, which began on August 31. The park was closed at 7 pm every day.

A small number of coyotes are still present in Stanley Park, according to wildlife experts, but they believe the immediate threat to humans visiting the park has been addressed.

Visitors should still proceed with caution if they encounter a coyote, particularly at dawn or dusk.

Wildlife experts are also reminding people to never feed coyotes, and to make sure to take food waste home, or properly dispose of it.

Stanley Park reopens to the public for full use today, following closure due to risk of encountering aggressive coyotes. Full details: https://t.co/wMrelFTC7e pic.twitter.com/J21YrJwduH

FLNRORD will continue to monitor the coyote situation in Stanley Park, and rangers will have an increased presence to monitor human and animal behaviour.

The Vancouver Park Board will be reviewing current bylaws as they pertain to the feeding of wildlife, and will be seeking the ability to add an additional layer of enforcement in preventing the behaviour.

The Park Board adds that while the immediate threat has been addressed, coyotes will repopulate the park habitat.

Anyone who encounters the feeding of coyotes, or bears witness to aggressive coyote behaviour, should report the matters to the BC Conservation Officer Service RAPP line at 1-877-952-7277.