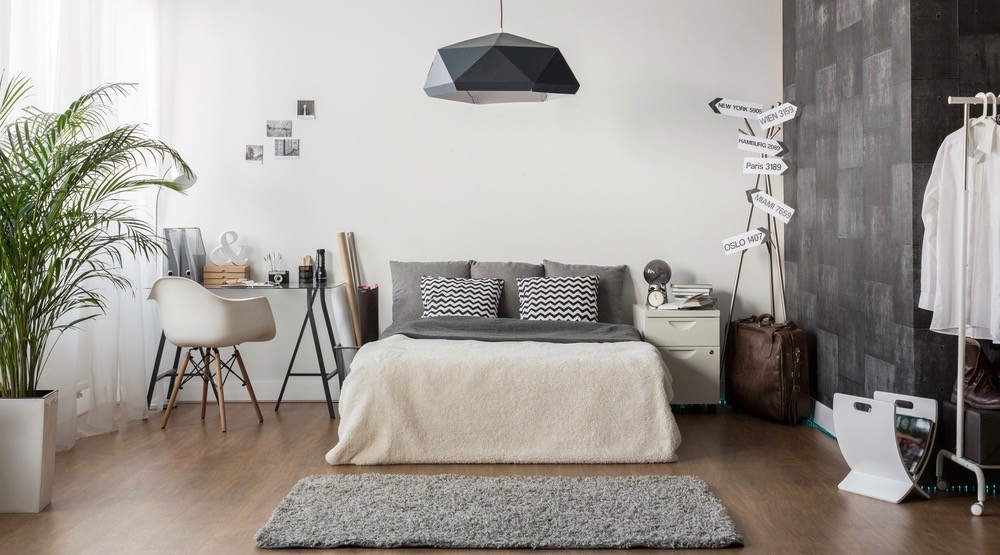 The Canadian Mortgage and Housing Corporation (CMHC) has released its annual rental market report for the Metro Vancouver area, and it’s painting a pretty grim picture for renters.

The survey, conducted in October 2018, provides data and analysis for both the primary and purpose-built rental market as well as the secondary rental market.

While vacancy rates remained low, the biggest change in this year’s findings was an increase in rental costs across the Lower Mainland.

British Columbia showed the largest increase in the average price of rent across all of Canada. Part of the reason is due to potential home buyers who are unable to buy into an entry-level home, thus remaining in rental housing for longer periods of time.

Vancouver saw an increase in rental costs of 5.5%.  The average cost of a rental apartment is now $1,385 in the city.

Neighbouring areas also saw the average price jump since last year’s study – the average rent increased by 9.4% in Kelowna, 8.2% in Abbotsford and Mission, and 7.6% in Victoria.

The study also mentions that the average increase for apartment rentals increased by 6.2% in the Metro Vancouver area — more than the provincially allowable increase of 4.0%.

Across the country, similar price jumps were also seen in Ontario. Peterborough, Oshawa, Ottawa, Barrie, and Toronto, which all saw the average cost of rent increase by over 5.2%.

British Columbia’s vacancy rate still remains low, despite a slight increase from last year’s study – increasing from 1.3% to 1.4%. Within the province, the lowest vacancy rates were recorded in Vancouver (1%), Abbotsford and Mission (1%), and Victoria (1.2%).