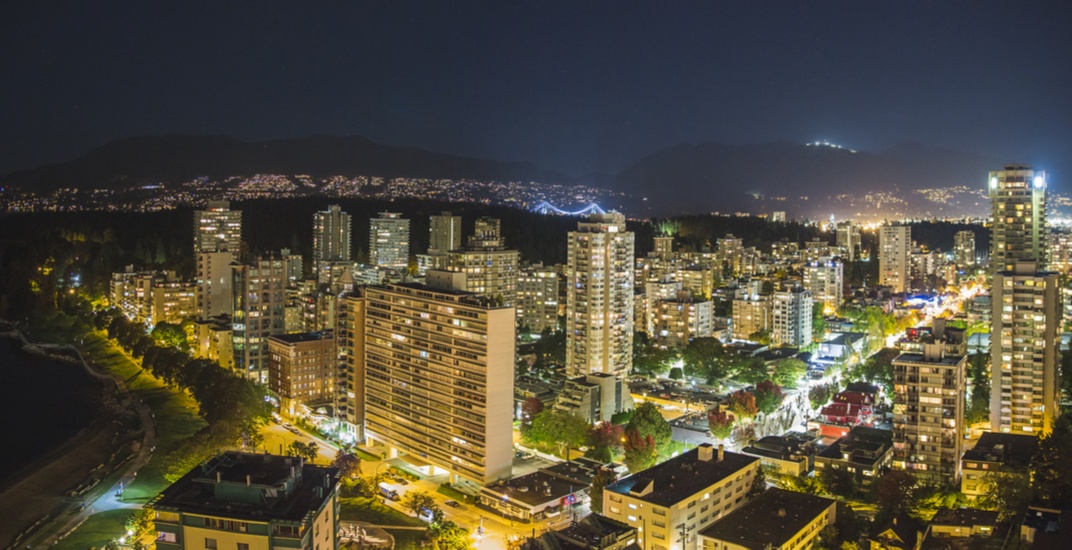 Rent in Vancouver is expensive. We all know that.

But it turns out, Vancouver is also quite expensive when compared on a global scale, and when measuring the cost to space ratio.

A recent report by RENTCafé looked at rental markets in the 30 most magnetic cities around the world, and what you can get in each for $1500 per month.

According to the report, they base the “magnetic cities” on the Mori Memorial Foundation’s Institute for Urban Strategies which ranks each in terms of their attractiveness, based on six main criteria: economy, research & development, cultural interaction, livability, environment, and accessibility. 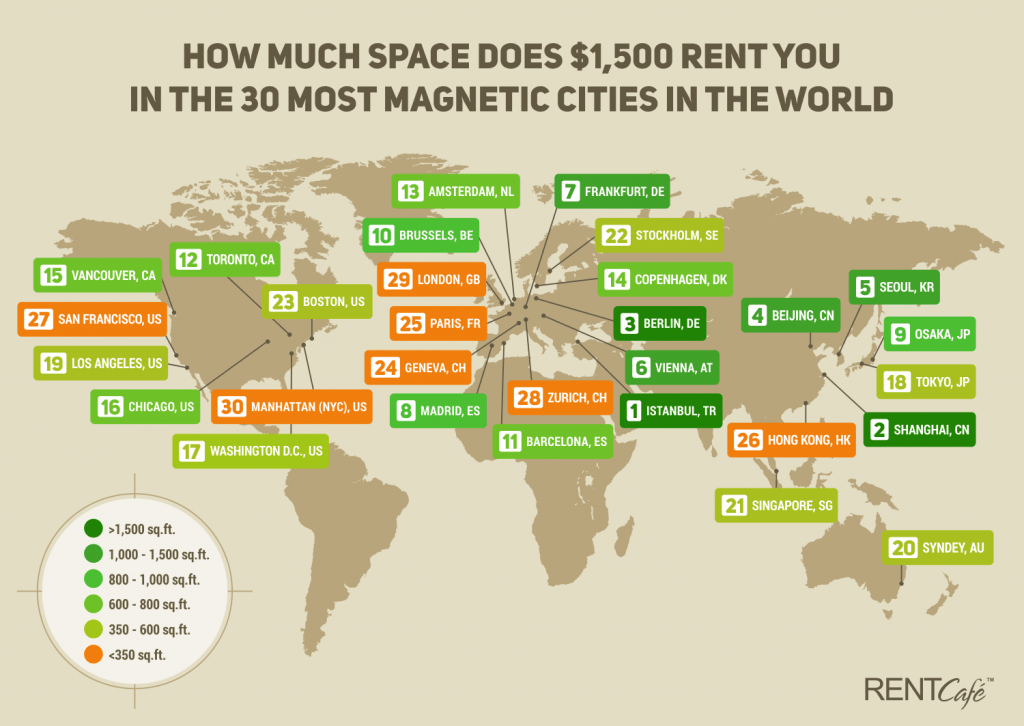 The different sizes of the tiles above represent the actual proportions of how the value of your money changes across different real estate markets, states RENTCafé.

Vancouver is listed as the most expensive city in Canada, with $1500 getting you a 610 sq. ft. apartment.

To put that into context that’s almost three times less than you can get for the same amount in Istanbul, Turkey, which was the cheapest city on the list.

As for the most expensive city in the world? That was Manhattan, of course.