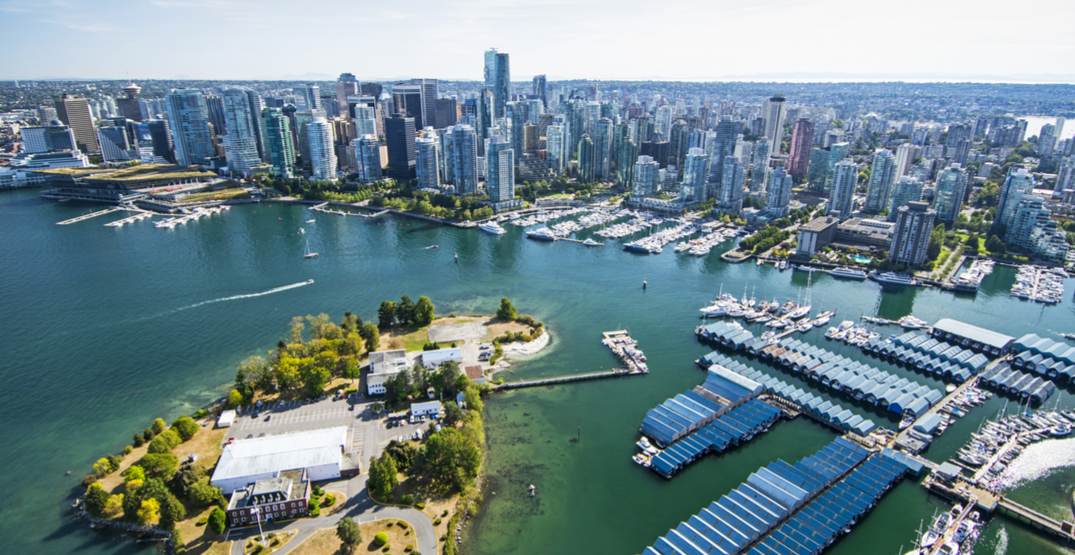 You rarely have to tell us twice, but now it’s a fact. Vancouver was just ranked as one of the most beautiful cities in the world.

A comprehensive list by the travel site, Flight Network, placed Vancouver at number five out of 50 cities.

Other Canadian cities on the ranking include Toronto at 21 and Quebec City at 23.

To come up with its list, Flight Network says it asked over a thousand travel writers, bloggers, and agencies from around the world. 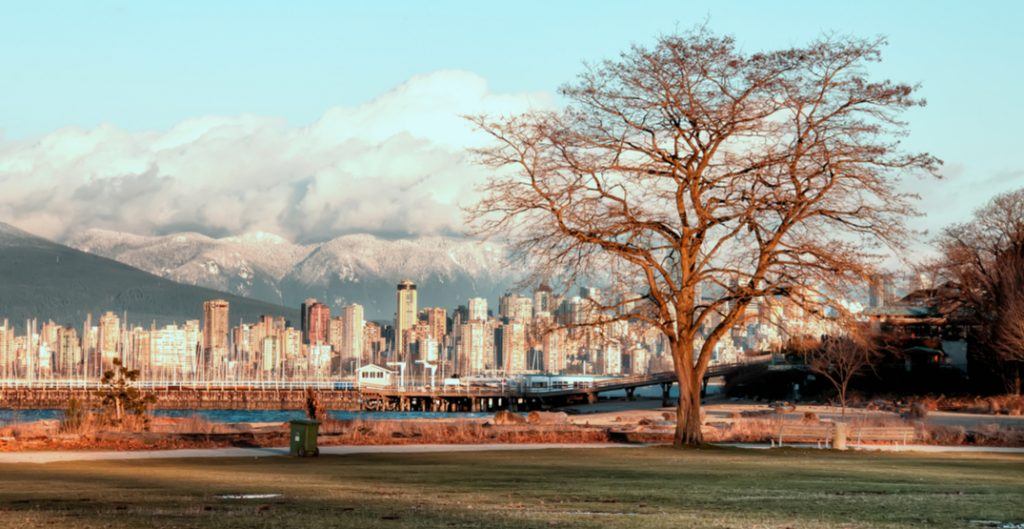 In its ranking for Vancouver, Flight Centre calls the city an “amazing place to visit.”

“From a bustling metropolitan area to lush forests and pristine beaches — Vancouver has it all!”

It goes on to boast about the tourism and entertainment at Granville Island and recommends visiting English Bay for a beach visit. North Vancouver’s Capilano Suspension Bridge also received a nod from the travel company.

As the most densely populated city in Canada, the ranking notes that Vancouver holds significant economic and cultural importance for the rest of Canada.

And we couldn’t agree more… despite the rental costs.