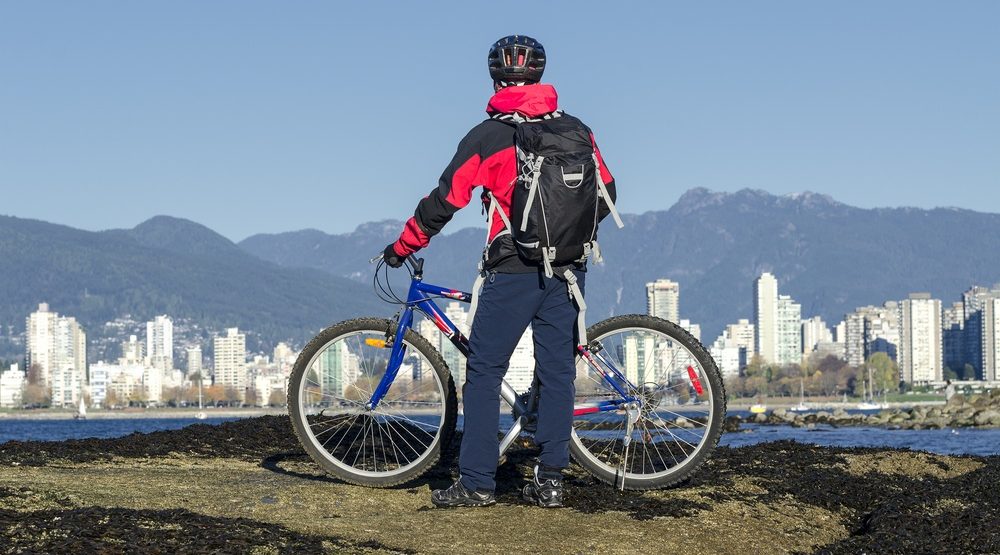 From bikeshare programs to an expansive bike lane network, it’s no secret that two-wheeled travel is becoming more and more recognized in Vancouver.

Now, for the first time, the city has landed on the top-20 list of most ‘bike-friendly’ cities in the world.

In their latest roundup, Wired has named Vancouver as the 18th most bike-friendly city on the planet, right behind Taipei, and right in front of Hamburg.

It’s the first time the city has appeared on the publication’s ranking.

“While the bicycle culture in this laid-back Pacific metropolis is often associated with sport, things are steadily changing as recent administrations have made a concerted effort to focus on bicycles as transport, incorporating an all-ages-and-abilities design framework,” Wired says. “With the highest city-wide bicycle modal share in Canada, Vancouver has been adding to its protected downtown bicycle network year after year, prioritizing major street corridors and heavy traffic bridges, despite loud public ‘bikelash.'”

Even with the ranking, Wired says the city/region could do even more.

“Outside of the city centre, protected infrastructure on major corridors is practically nonexistent,” it says. “Riders must rely mainly on a network of bicycle boulevards and cut-throughs.”

These specific networks, it adds, are “generally comfortable routes and some improvements are being made outside of the downtown, but many major corridors remain unprotected from high vehicle volumes.”

Last month, the BC government announced new funding to help support the creation of new bike lane infrastructure across jurisdictions in the South Coast, with the highest funding levels allocated towards projects by the City of Vancouver.

A total of $2.2 million has been allocated to select municipalities in Metro Vancouver, including $1 million for upgrades to the City of Vancouver’s bike network in the downtown peninsula.

This year, it was the city of Antwerp, in Belgium that took the number one spot on Wired’s list.