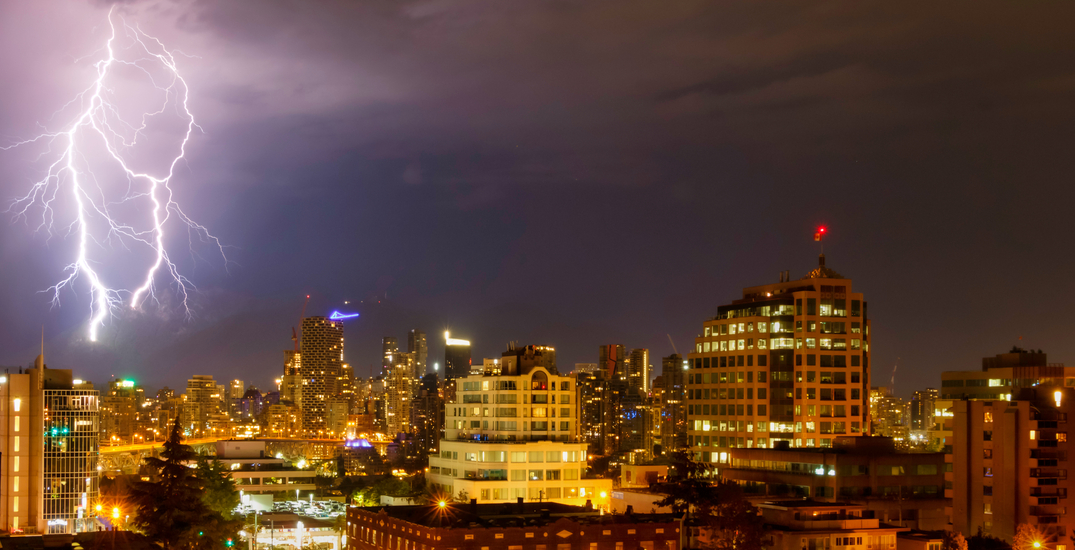 Environment Canada has issued a second weather alert for Metro Vancouver in as many days ahead of heavy showers and possible thunderstorms.

The special weather statement was issued early Thursday morning, and is in effect for several areas:

According to Environment Canada, rain will start on Thursday morning, bringing a risk of isolated thunderstorms later today.

Between 20 and 40 mm of rain is expected to drench the city before Thursday evening.

“Should thunderstorms or heavier showers develop this afternoon, higher localized rainfall totals could be possible,” the weather authority warns. 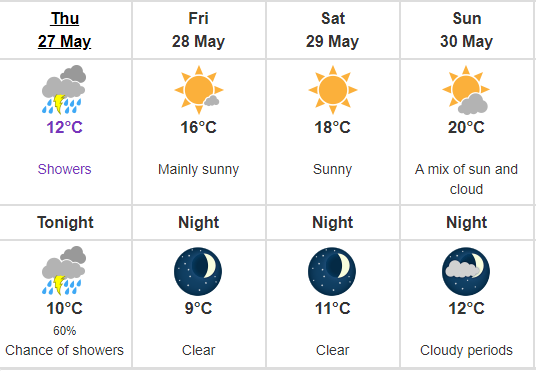 The rain – and any potential thunderstorms – are expected to pass by Friday, clearing the way for a weekend of warm, sunny weather.