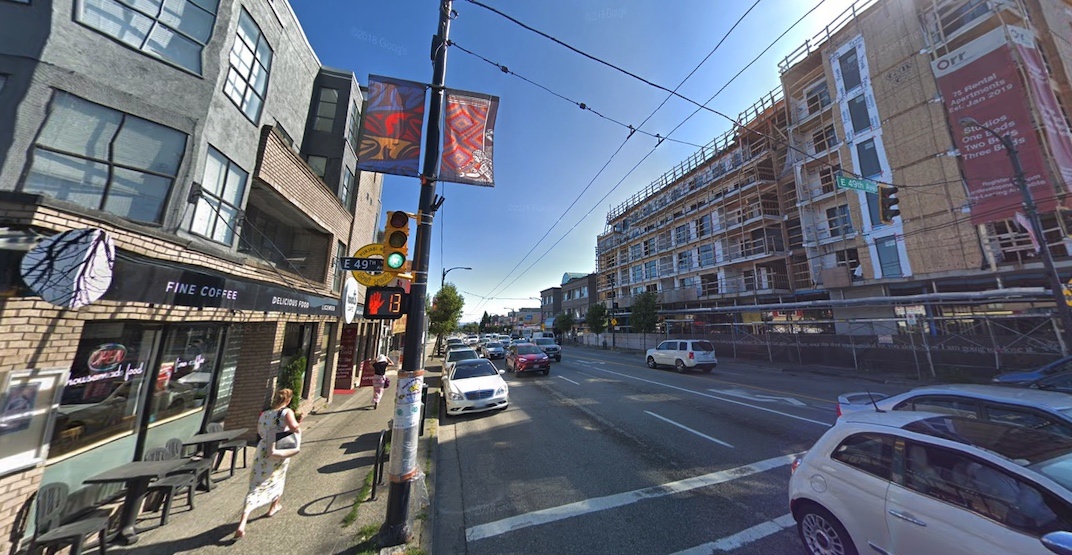 The Punjabi Market district in South Vancouver has seen much better days. At its peak, there were over 300 shops in the area, but the district is now a shadow of its former self as numerous businesses have closed or moved away over the past decade and a half.

To address this retail district’s continued struggles and acknowledge its historic significance, Green Party city councillor Pete Fry has proposed a motion requesting city staff to review work to date on the Sunset Community Vision and the associated retail business study of the Punjabi Market area.

Additionally, he wants city staff to engage in a public consultation and “identify quick-wins” along with the required budget, resources, and potential partnerships to implement ahead of the district’s 50th anniversary on May 31, 2020. This could include improvements that include the public realm of the area.

The future of Punjabi Market should also be incorporated into the forthcoming city-wide planning process, he adds.

It became a hub for the Indo-Canadian community, beginning in 1970 with the opening of a sari and fabric shop. In the years that followed, the cluster grew to include South Asian restaurants, sweet shops, jewellery stores, clothing stores, and grocers, an all of this was cemented by the close proximity of the nearby Ross Street Temple.

But in the 1990s, the South Asian community in Metro Vancouver began to greatly shift towards Surrey, and many of the businesses in Punjabi Market followed the move.

“In recent years, the Punjabi Market has been struggling, and new construction and residential development has the potential to transform the area,” reads the motion.

“Community concerns with regard to public realm, street-level retail, and built form called for more comprehensive and collaborative planning for the future of Punjabi Market.”

Vancouver’s historic Chinatown also experienced a similar exodus starting in the 1990s from the rise of Richmond as a major business and culture centre for the region’s Canadian Chinese population.

Despite its downturn, Punjabi Market still plays an important role in Vancouver’s cultural and heritage landscape, and it is still the location of the city’s annual Vaisakhi Parade.

Serious discussions of a revitalization of the district date back over a decade, including the 2008 announcement by then-Premier Gordon Campbell of a new $3-million landmark India Gate in time for the 2010 Olympics. But it never materialized.

Long storefront vacancies and even a large vacant lot, formerly a gas station, have accelerated the district’s downward trend.

But a new half city-block, six-storey development nearing completion at 6541 Main Street — the district’s core at the southwest corner of the intersection of East 49th Avenue and Main Street, on the former site of All India Sweets and Restaurant — could provide the area with a boost.

Developed by OrrMoniz Projects Corp and Orr Development, it will add 75 secured market rental units and 12,500-sq-ft of ground-level commercial space to the area.

Population growth along the densified Cambie Corridor, located just west of the area, could also spur more demand for the businesses. 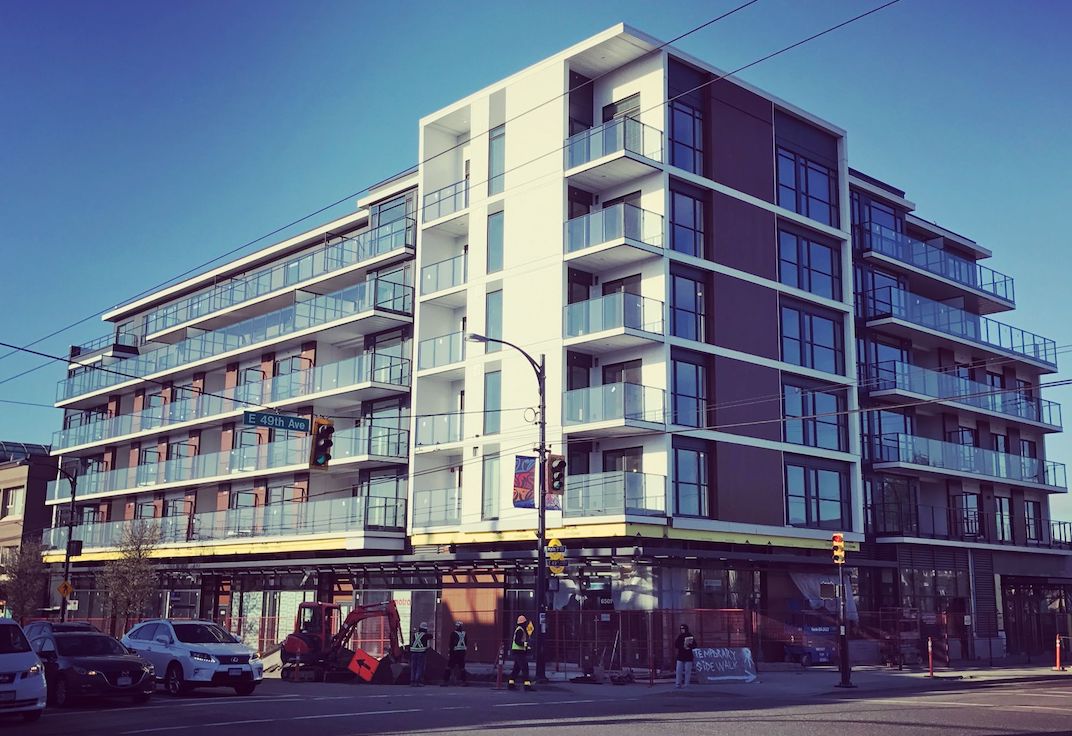