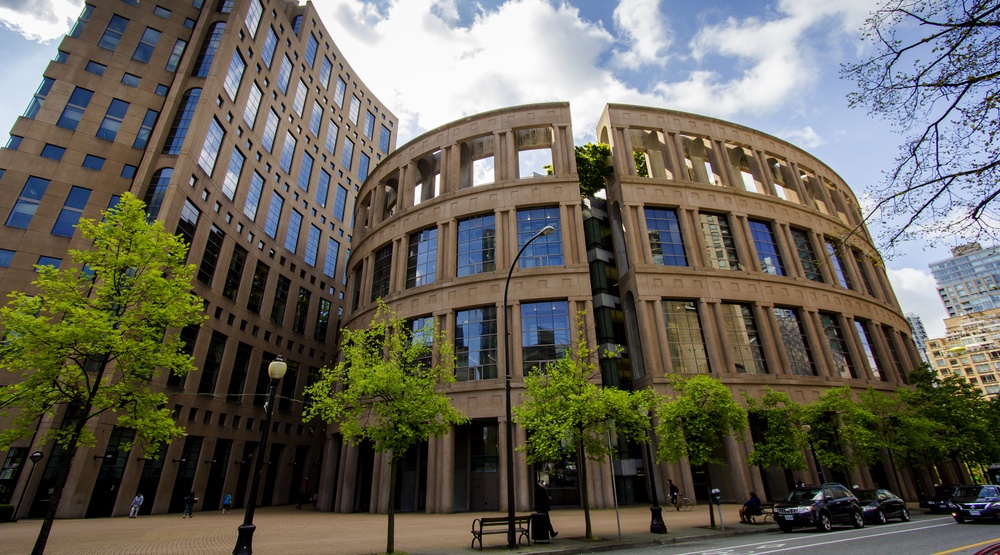 Thought your Vancouver Public Library card is only good for books and DVDs? Then you’ve most likely been missing out on the wealth of free resources that the library has to offer.

From musical instruments to video games, the VPL library card is a wonderful tool for anyone with a keen interest in arts, literature, and culture.

Not to mention—it’s all free!

Check out our list of some of the most exciting, lesser-known uses of your VPL library card.

1. Geek out on video games and graphic novels

If books are not your cup of tea, then no need to panic. The VPL has an extensive library of video games and comic books offering popular games such as Minecraft, Star Wars, Destiny, Super Mario Bros, as well as the NHL and FIFA series. On the graphic novel side, there’s a surprisingly large collection, including Marvel, DC Comics, Japanese manga, and other styles from around the world.

2. Binge on great reads from your couch

You can also download eBooks on your personal reader, use the OverDrive App to read on mobile devices, or even view eBooks directly on your web browsers with the browser-based reader. There’s even an option to enjoy the express collection that allows you to borrow popular reads without a hold for one week.

Card holders at Vancouver Public Library now have access to LinkedIn Learning. You can take video courses in business, computer technology, software, and creative skills, all conducted by experts in their fields.
It contains over 16,000 courses, with some also available in French, German, Japanese, Spanish, Mandarin and Portuguese.

If you are a fan of internationally acclaimed classic filmmakers such as John Cassavetes or Akira Kurosawa, check out Kanopy Streaming for Video. Kanopy serves a smorgasbord of classic and contemporary cinema.

5. Get smarter with classical music and live concerts

These two resources are real treats for music buffs, particularly those who enjoy classical music, folk, jazz, Chinese music, and world music. The Naxos Music Library boasts a complete selection of recordings of Naxos, Dacapo, and Marco Polo as well as selected recordings of hundreds of other popular labels, such as Sony Classical, Warner Classics, Decca, and much more.

If you’re interested in watching classical concerts, operas, documentaries, ballets, and master classes, sign onto Medici.tv. There, you can catch some of the most esteemed events and festivals live on the channel, including performances by the London Symphony Orchestra and the Opéra National de Paris.

For VPL cardholders, Zinio (RB Digital Magazines) and PressReader pretty much render magazine and newspaper subscriptions unnecessary. Zinio’s catalogue includes most magazines that one can think of, including The New York Times, The Globe and Mail, The Economist, Vanity Fair, Rolling Stone, The New Yorker, Men’s Journal, Cosmopolitan, and Vogue. The best part? Users can access as many magazines and for however long they want, so there is no stress about returning magazines on a specific due date. You can also access PressReader for free, which offers digital versions of thousands of newspapers and magazines.