Get ready to move and shake to the beat of the music.

The event was first held in 2017 when Public Disco held their first pop-up party in Alley Oop. 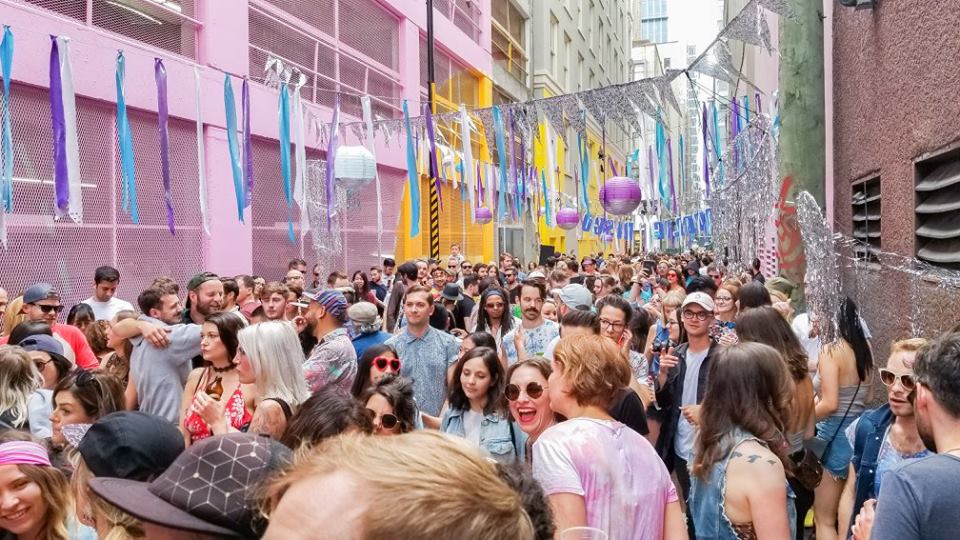 The Laneway Series includes five different dates, being held throughout the course of the summer, and will be split into two distinct events — the Laneway Disco and Laneway Cabaret. 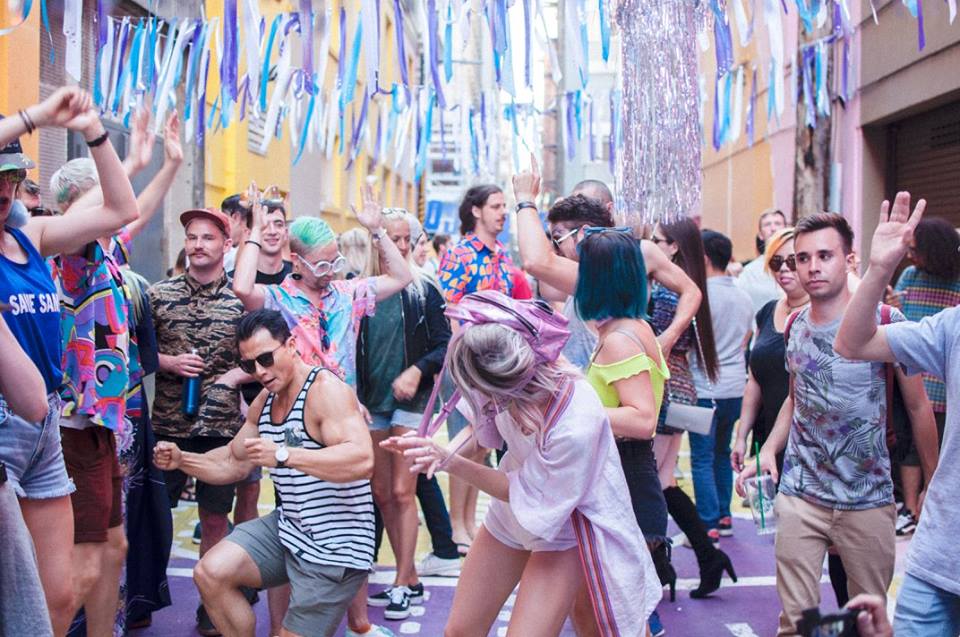 The Disco will be most similar to past events held by the group, showcasing feel-good music from up-and-coming artists and curated dance performances.

The Laneway Cabaret will feature live music acts ranging from folk to hip hop, with DJs throughout the day. 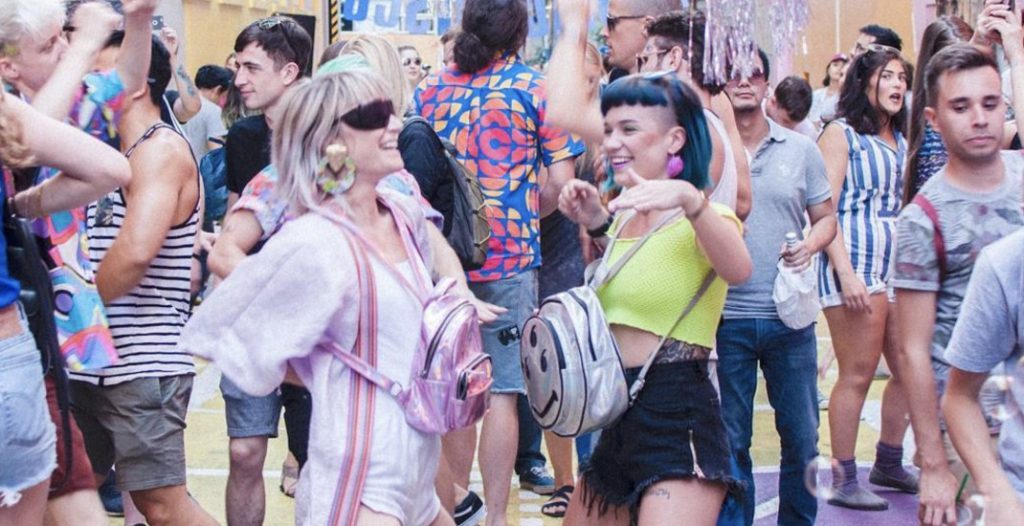 Both events will feature fully licensed bars with a beer lineup from Granville Island Brewing. Operating hours have also been extended, with most events running until 10 pm.

The 2019 Laneway Series will take place on the following dates:

More information, including performers and artists, can be found on the event website.

When: Various dates throughout the summer

Time: Hours vary based on date

Where: Alley Oop, Mt. Pleasant, and the Flats