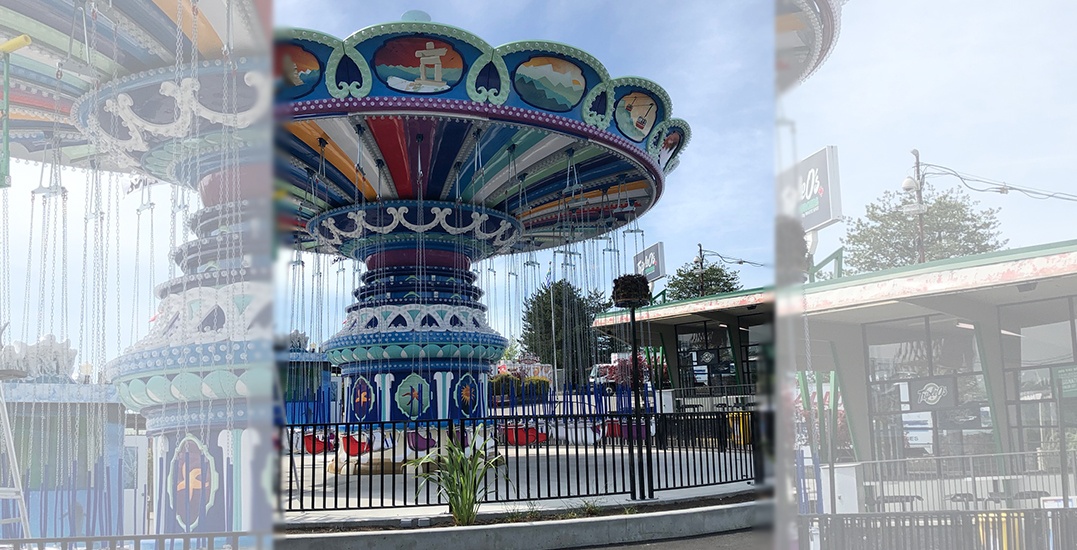 Playland has announced a brand new ride that’s set to open as early as this weekend.

Their latest attraction, named the “Sea-to-Sky-Swinger,” is meant to replace the amusement park’s longstanding Wave Swinger.

The BC-themed upgrade will feature both single and double seating options, state-of-the-art LED light display package, and can seat an increased capacity of 64 riders. 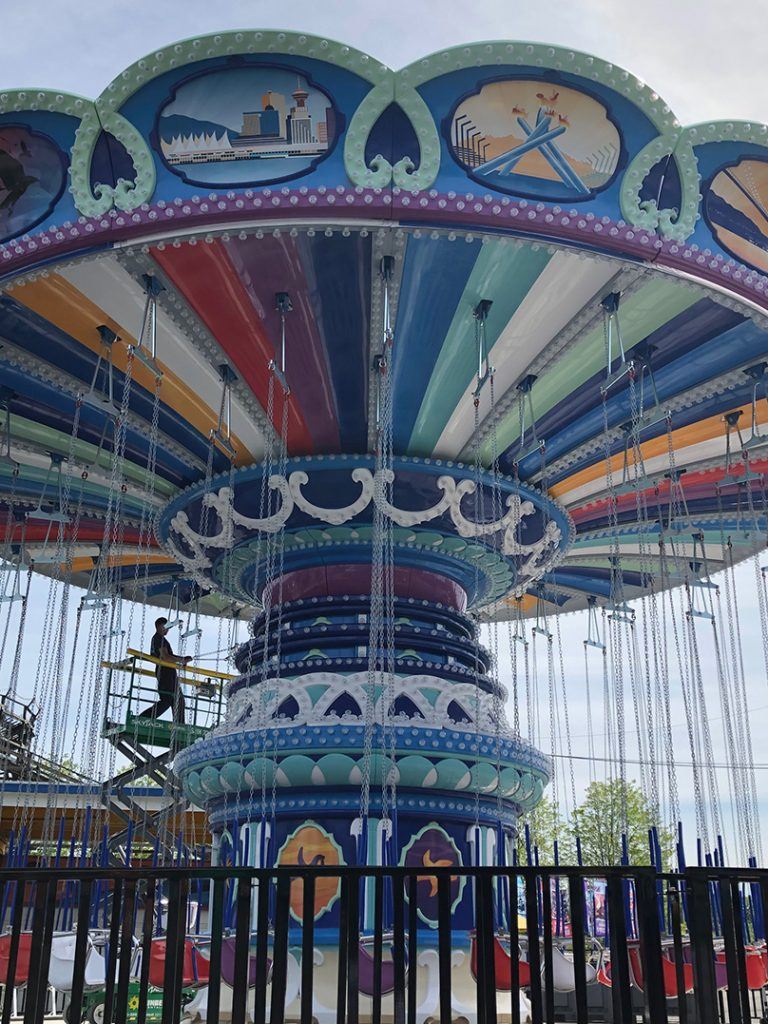 “Manufactured by Zamperla of Italy, the 43-foot, six-inch-tall ride reaches speeds of 11 rpm, spins counter-clockwise and is themed to showcase Vancouver’s natural landscapes including beaches and mountains,” reads a statement from the park. 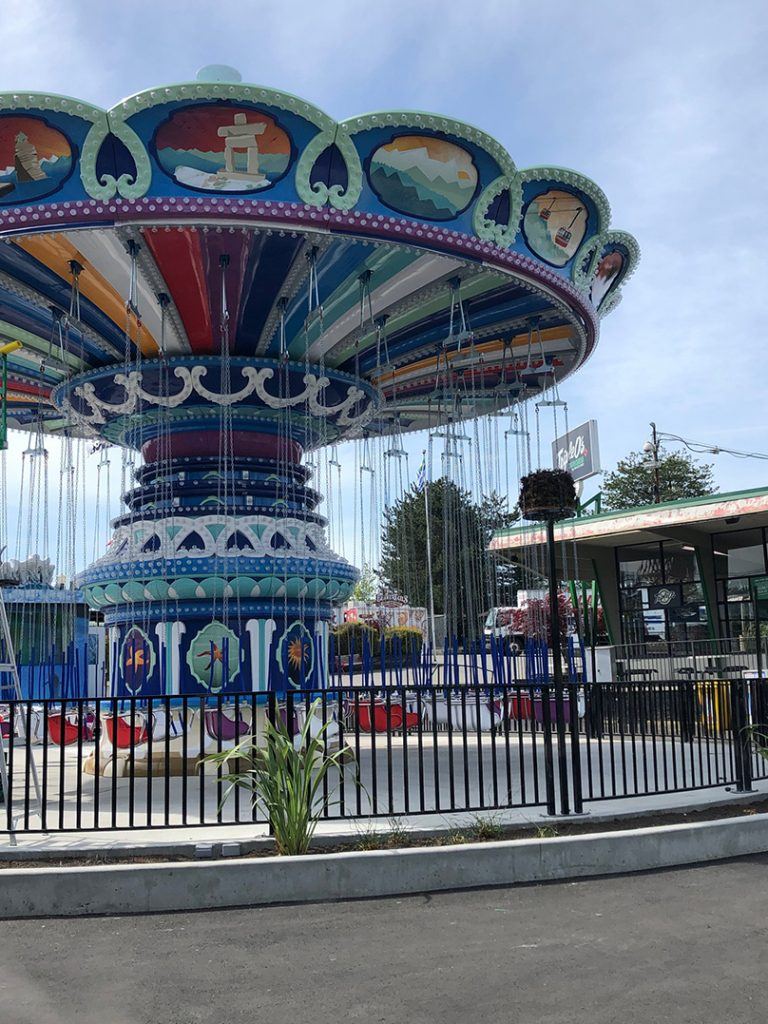 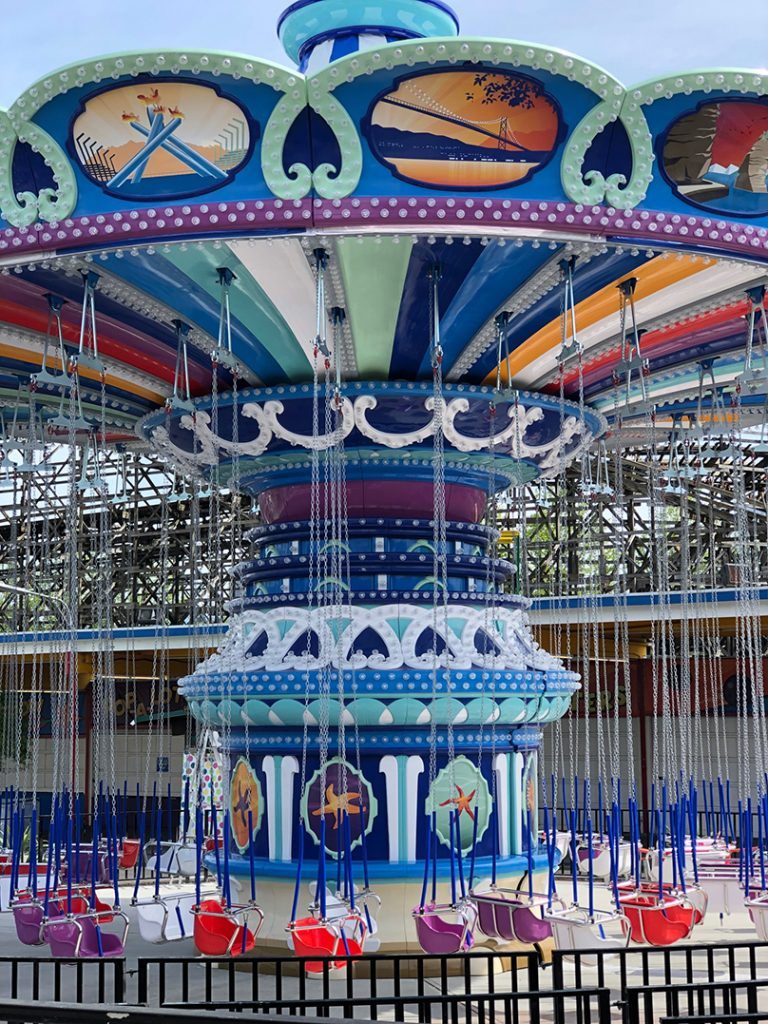 Laura Ballance, Playland Spokesperson, explains that the Sea-to-Sky Swinger will be the park’s seventh major investment over the past six years.

The ride is scheduled to be unveiled to the public on Saturday, May 11, 2019.