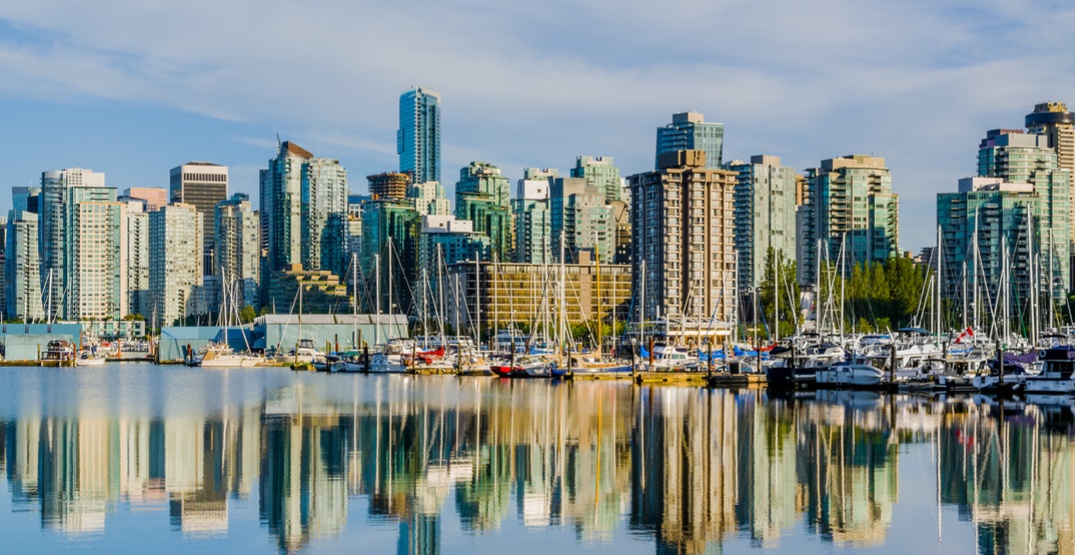 Roughly $1 billion of flood management infrastructure needed in Vancouver by 2100 to mitigate the effects of rising sea levels on the city, according to a new staff report.

As such, City Council approved three recommendations, which it said will prepare the city’s vulnerable areas for sea level rise by implementing and planning for coastal flood protection.

The recommendations focus on engagement, development, and design along the City’s coastline, as well as ensuring sea level rise is considered in future and ongoing developments.

“With roughly $1 billion of flood management infrastructure needed in Vancouver by 2100, building public awareness and support will be critical,” the report said. “A high-profile design challenge, modelled on successful programs implemented in New York City and San Francisco, would engage local, national and international experts, along with local residents and businesses, to co-develop implementable designs.”

The city is currently basing its response on the provincial government’s sea level rise projections of half-a-meter by 2050 and a meter by 2100.

In total, this means that that 13-sq-km of Vancouver’s land could be impacted.

The city that between now and 2100, it will work with residents and stakeholders to secure “flexible and adaptive shoreline solutions” for a range of ocean and river levels that enhance Vancouver’s resilience to flooding.

“I’m excited to hear from Vancouver residents and experts who have ideas on how we can best protect our homes, coastline, and iconic landmarks from the potentially massive costs and damage resulting from sea level rise and coastal flooding,” said Robertson.

The report includes a summary of the most recent Coastal Flood Risk Assessment (CFRA) work, which city said provided it with a “thorough understanding” of local risks and vulnerabilities to sea level rise.

Information from the CFRA work informed the approved recommendations put forward by staff:

“Globally, flood-related impacts of climate change are already causing billions of dollars in damage,” the city said in a release. “Many coastal cities, like Vancouver, are now taking proactive measures to enhance their communities and prevent increased flooding and damage costs down the road.”