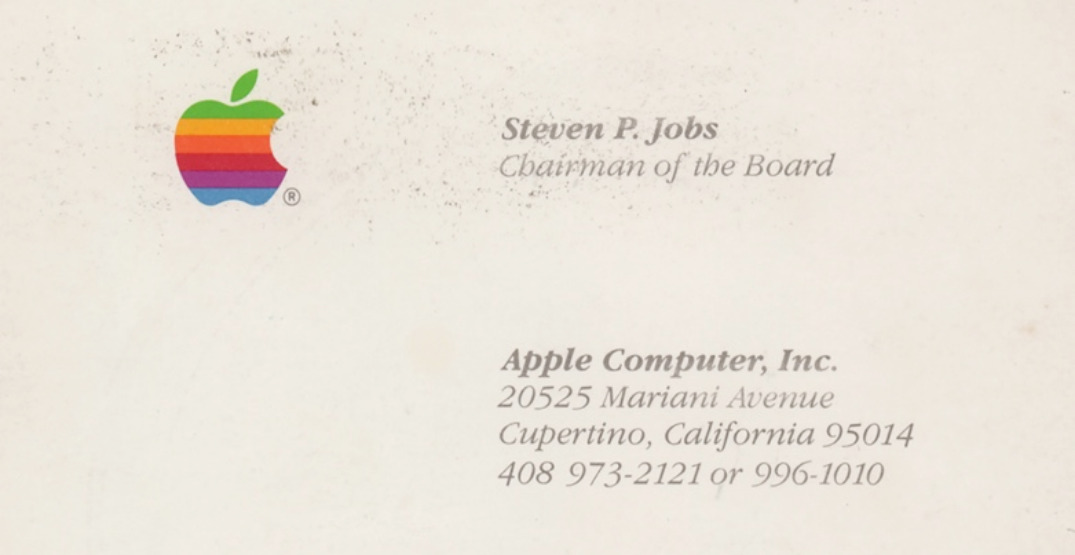 It’s not the kind of thing you’d expect to find at your everyday auction: the business card of one of the world’s most prolific businessmen in history, Steve Jobs, which now belongs to a Vancouver print company.

Jobs, well known for giving the world the now highly coveted iPhone and modern suite of Apple products, had his business card auctioned in a lot that included tons of nostalgia-inducing vintage Apple products.

Jukebox tells Daily Hive they are proud owners of this “rare and quirky piece.”

“Our passion at Jukebox has always been business cards, so to us, this is the holy grail of business cards. It doesn’t get better than owning the business card of a design revolutionary and incredible inventor,” Loredo Rucchin told Daily Hive, CEO of Jukebox.

Conducted by RR Auction, the event was open to buyers across the world, making the win for Jukebox all the more satisfying.

The auction was a vintage computing trip down memory lane for Apple fans, highlighting the tech behemoth’s astounding evolution.

Some of the other auctioned items included a vintage Apple Lisa computer, a signed Macintosh motherboard, and a leather jacket owned and worn by Jobs himself, which sold for a whopping $66,466. 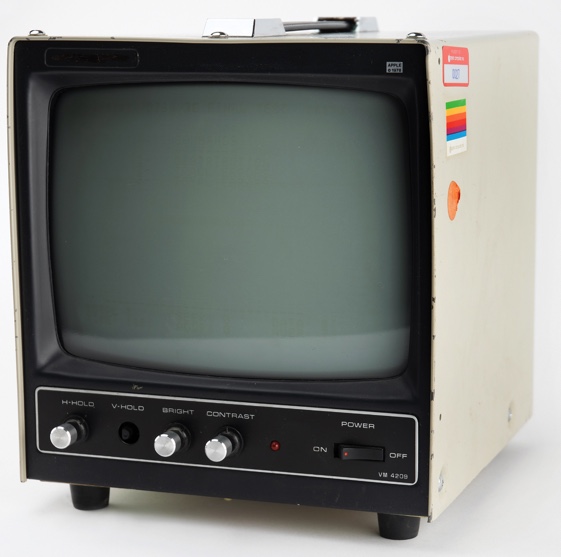 This was before Apple made their own displays. 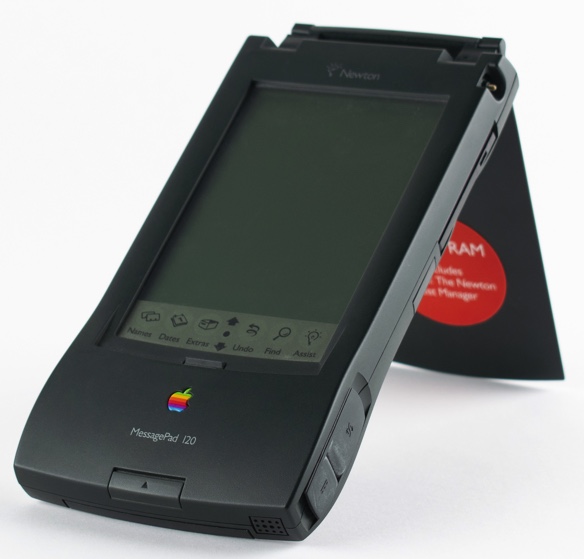 The Newton MessagePad was introduced in 1993 and discontinued in 1998.

Many of the auction items were signed by former Apple employees. 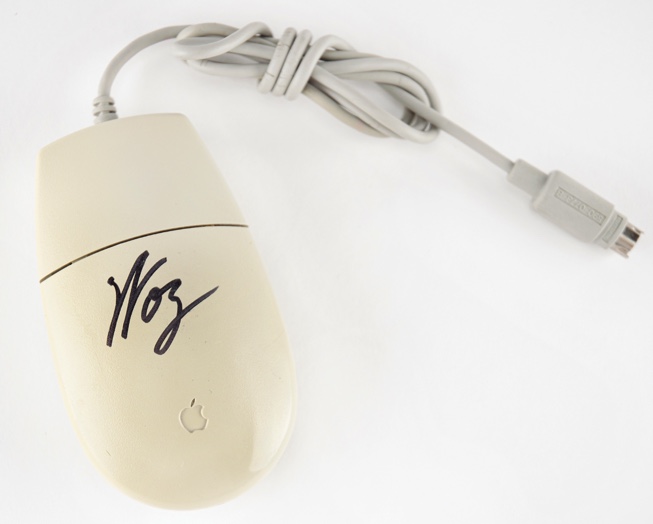 Did Jobs have good taste in fashion? According to the RR Auction listing, Jobs wore this jacket in an infamous photo giving IBM the middle finger in 1983. 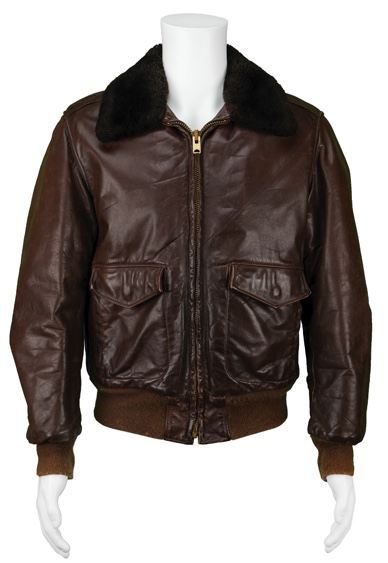