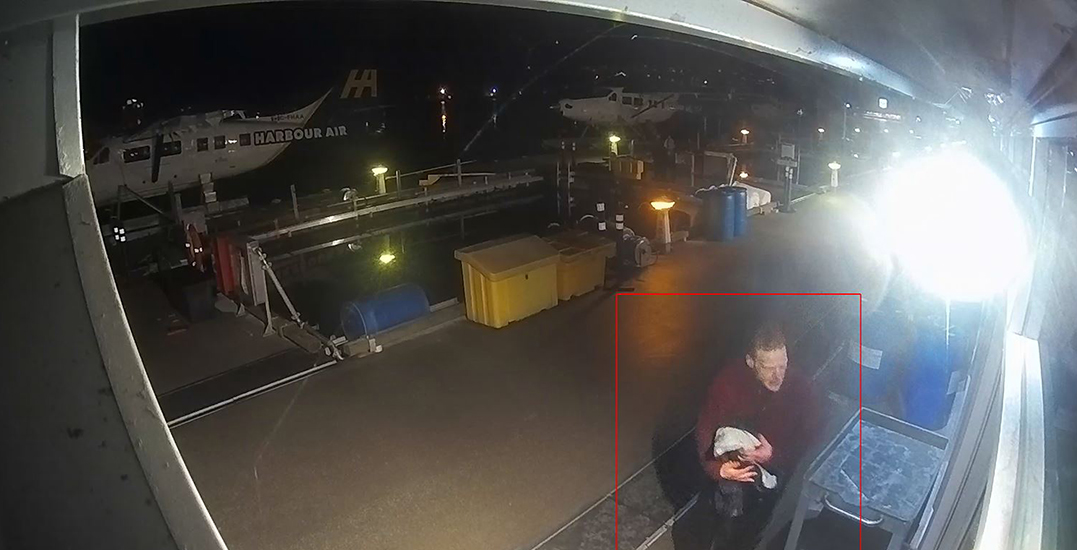 The Vancouver Police Department (VPD) has shared videos and photos of a suspect involved in a bizarre seaplane theft that took place last week.

The incident occurred last Friday, when a man allegedly broke into the Harbour Air seaplane terminal in the Vancouver Harbour and stole a seaplane.

It’s believed that he broke into the facility and then broke into one of the planes that was docked in the harbour. 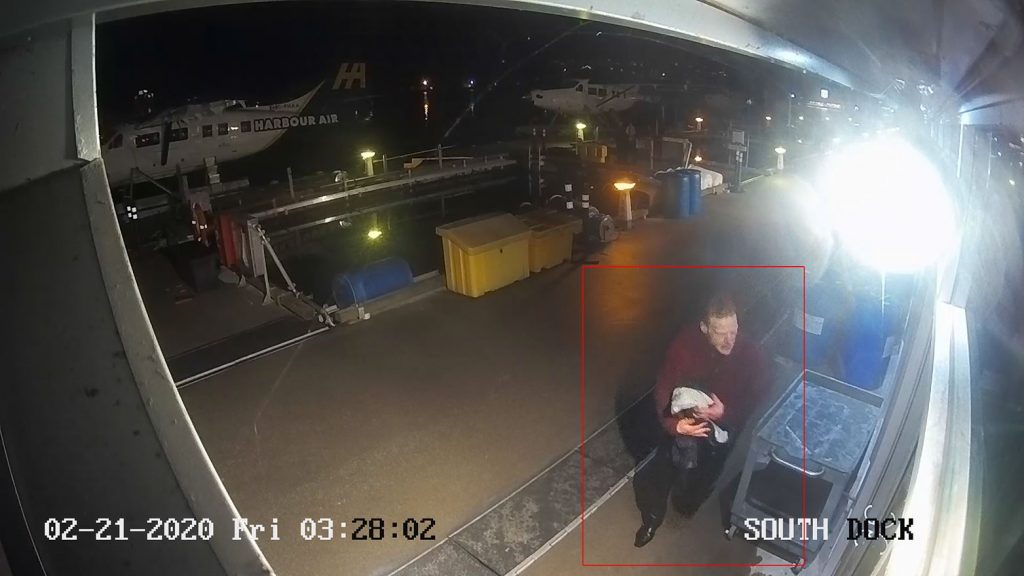 Police said the man “managed to start the plane and attempted to take off.”

He was unsuccessful, however, and reportedly crashed into “several other docked Harbour Air seaplanes,” causing extensive damage to the other vehicles.

The suspect in question is described by police as a white male in his 40s. He’s believed to be approximately 5’10” tall with an average build, with short brown hair and a slightly receding hairline.

He’s said to be clean-shaven with a pronounced brow ridge. At the time of the incident, he was wearing a red long-sleeved zip-up sweater, dark pants, and dress shoes. 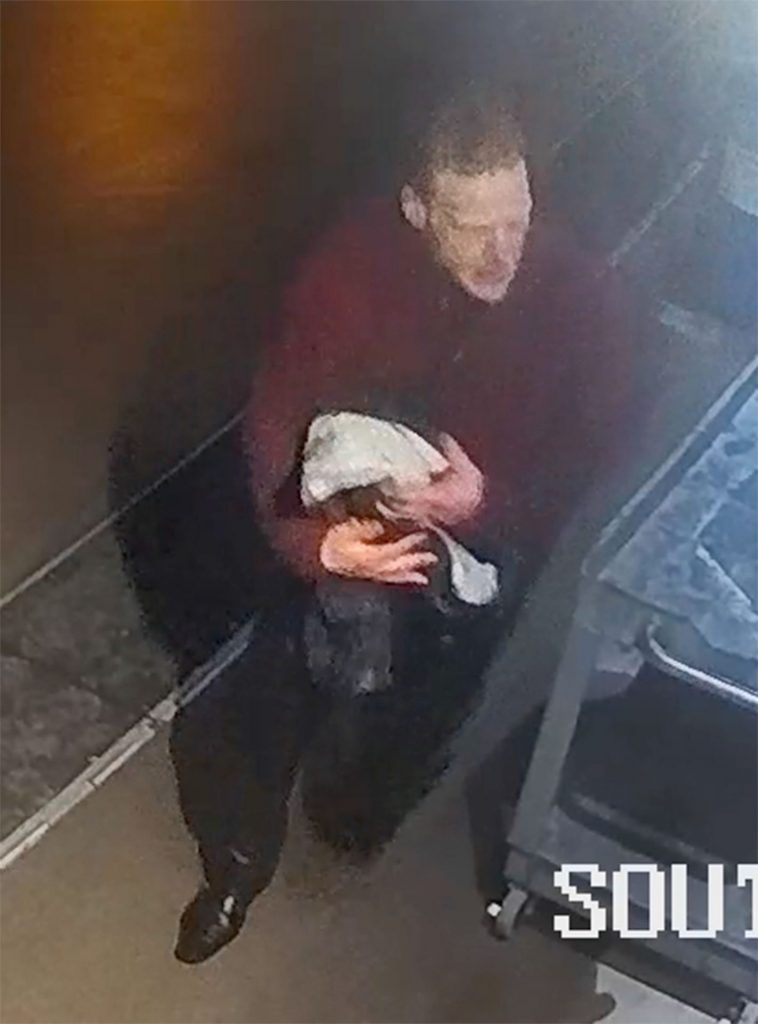 Police said they also believe the suspect has “working knowledge” of planes.

“This was a very unique scenario and one our members don’t see every day,” said VPD Const. Tania Visintin. “This was a very dangerous situation and we are thankful that no one was injured.”