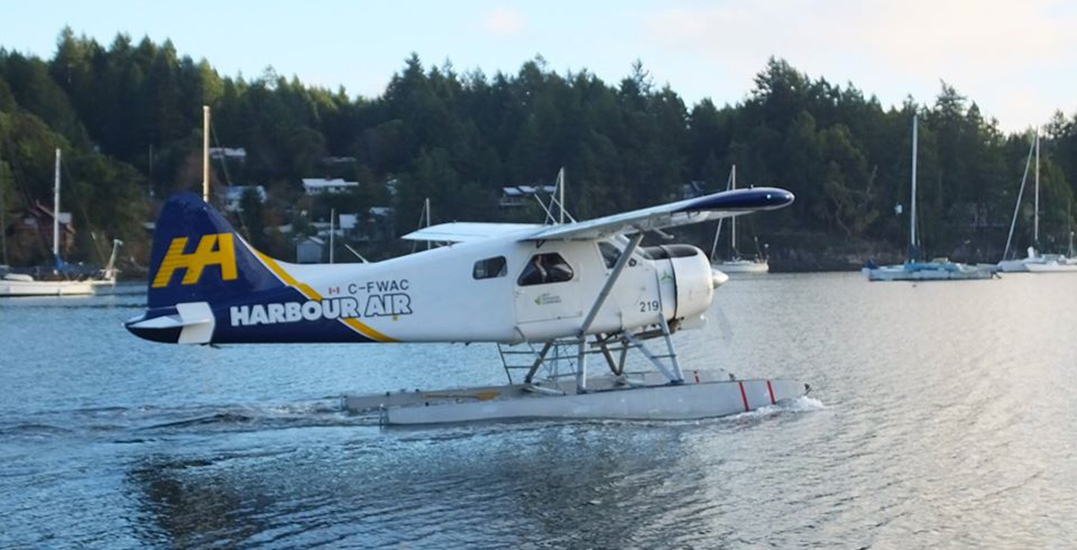 The Vancouver Police Department is searching for a suspect who allegedly stole and crashed a float plane on Friday morning.

Tania Visintina, spokesperson for the VPD, tells Daily Hive that police received reports at 3:30 am from Harbour Air that a “man stole a float plane, crashing into another plane.”

“One plane did suffer extensive damage, completely losing a wing,” she says.

Fortunately, there were no injuries to any individuals but police are still searching for the suspect in question.

“No one is in custody at this time,” says Cst. Visintin. “Police are on scene actively investigating.”

More information as this story develops.