A 911 call to Vancouver’s Oppenheimer Park on Tuesday evening resulted in the seizure of nine guns, a small quantity of drugs, and “multiple weapons,” said Vancouver Police.

“This is a unique seizure because of the size of the stash of weapons in this one location,” said VPD Sgt. Aaron Roed.

According to police, the seizure came about after police responded to the emergency call about a domestic dispute in progress in the park, happening inside a tent.

Upon their arrival, officers discovered the weapons “lying in plain view” inside the tent. 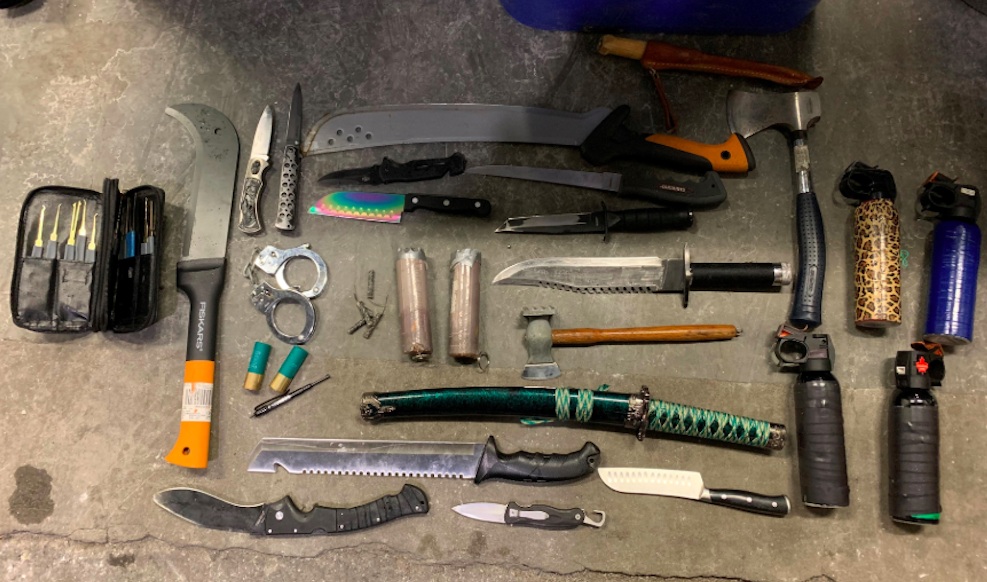 Roed said police believe the tent where the items were found is a shared or communal tent to which many people have access. A single occupant has not been identified.

In the meantime, all of the weapons have been seized, and the guns that were seized are being analyzed by the VPD to confirm if they are replicas or real. 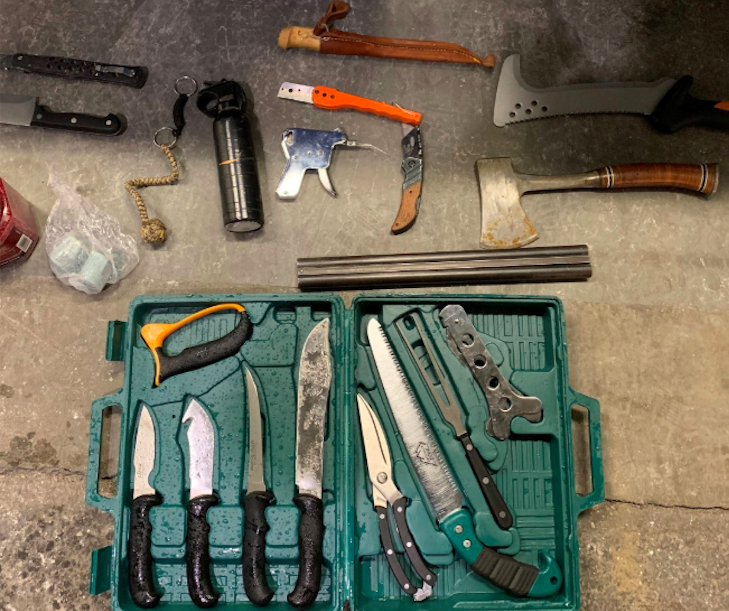 Police said the remaining weapons and drugs are in police custody and will be destroyed.

“We are working with the community to keep the neighbourhood safe,” said Roed. “Taking these weapons off the streets is another step in the right direction.” 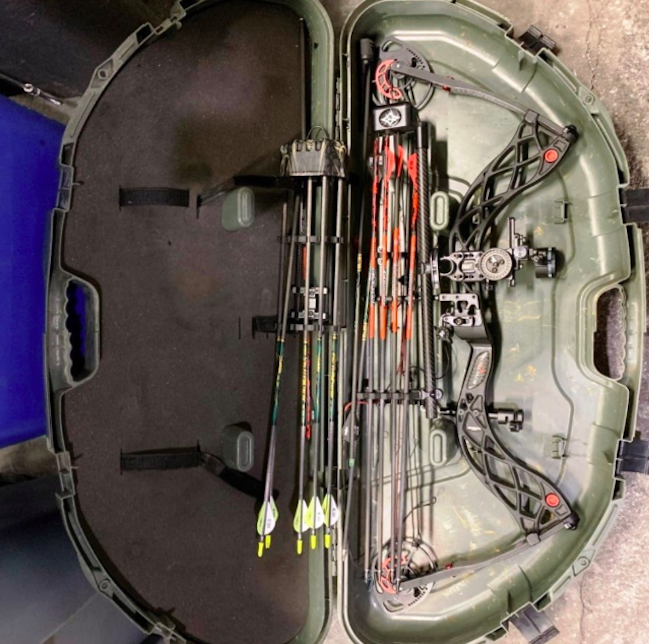 In total, police said the items that were sized included:

In the wake of this seizure, Roed said police “will continue providing a presence, keeping the peace, and ensuring public safety for the park and surrounding neighbourhood.”