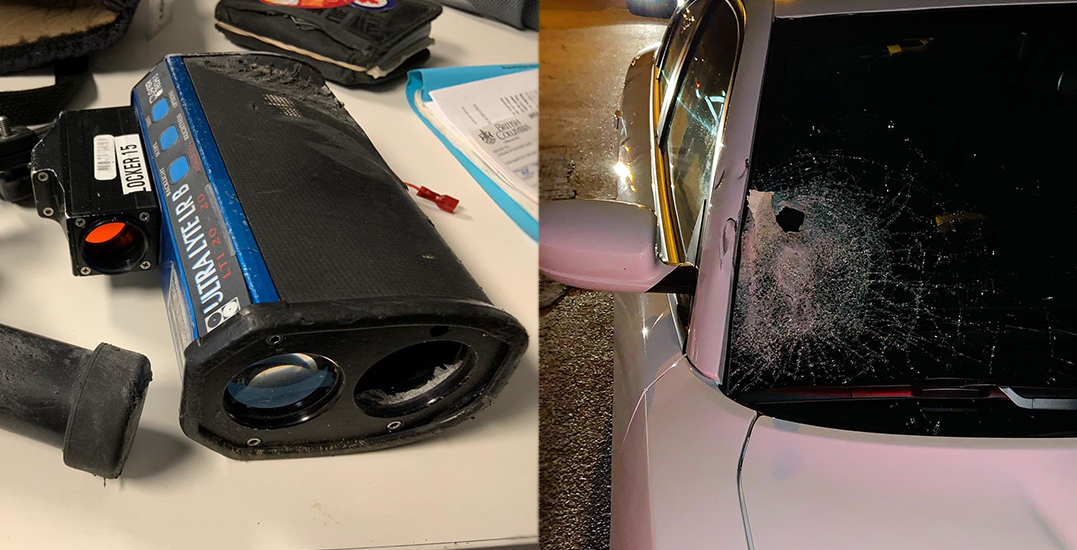 A reckless driver has had their vehicle impounded and received nearly $2,000 in fines after an alleged dangerous incident that occurred last weekend.

VPD Traffic Sergeant Mark Christensen was conducting traffic enforcement on Sunday night around the 5700 blocks of Knight Street, when a driver accelerated past him at 140 km/h.

Christensen says that “while scrabbling out of the way,” his radar gun was reportedly struck by the oncoming vehicle, causing damage to both the speeding car and the gun.

He shared the incident on social media, saying that the suspect driver was clocked going 115 km/h in a 50 km/h zone. 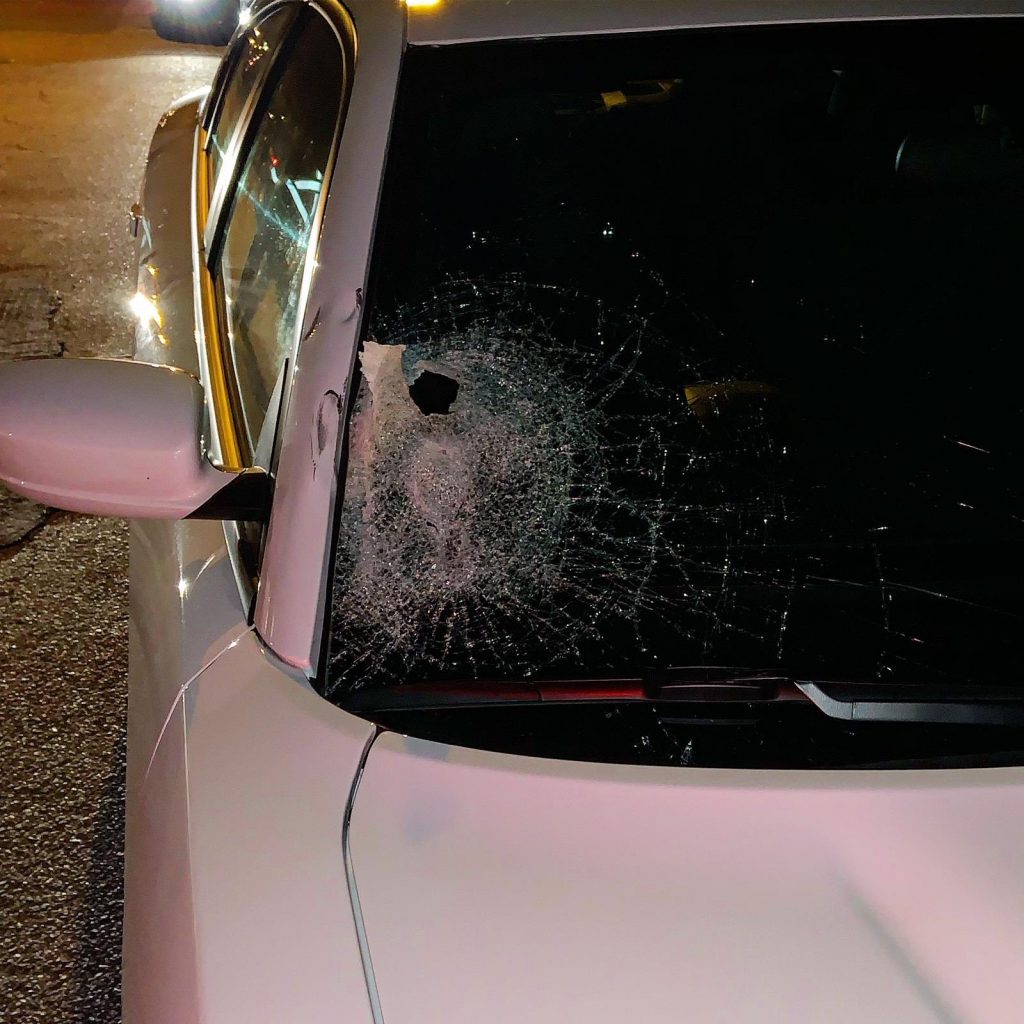 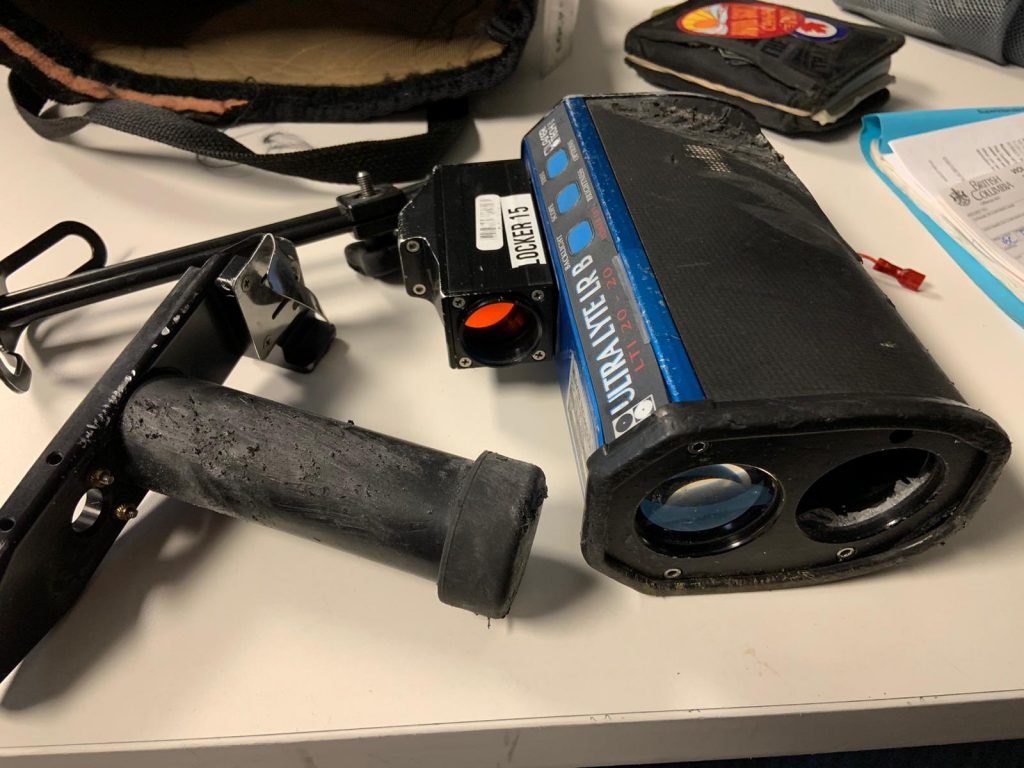 Police say that the suspect driver was pulled over by a patrol officer approximately 5 km away.

Doing 115 in 50, then accelerating past @ 140 flashing high beams is a poor choice! While scrabbling out of way, laser was struck by car. Vehicle and driver located by patrol 5 km away! $989 in fines, 7 day impound. We will track you down! @VPDTrafficUnit @VancouverPD pic.twitter.com/9G5rKWjIcN

In addition to a seven-day impound and a fine for excessive speeding, Constable Tania Visintin tells Daily Hive that the driver was served additional fines that exceed the amount cited by Christensen.

The driver was issued tickets for not having insurance ($598), failure to display a current license plate ($109), an insecure load on a commercial vehicle ($288), failure to comply with an order ($598), and three other “equipment-related offences (each carrying a fine of $109).

Visintin says in an email that the fines came to a total of $1920 and that VPD are bringing the incident up with ICBC.

“The officers are following up with ICBC to see if there is something more they can do to prevent this person from driving,” she says. “The driver has an extensive driving record for driving with no insurance (9 previous convictions) and multiple equipment-related offences.”