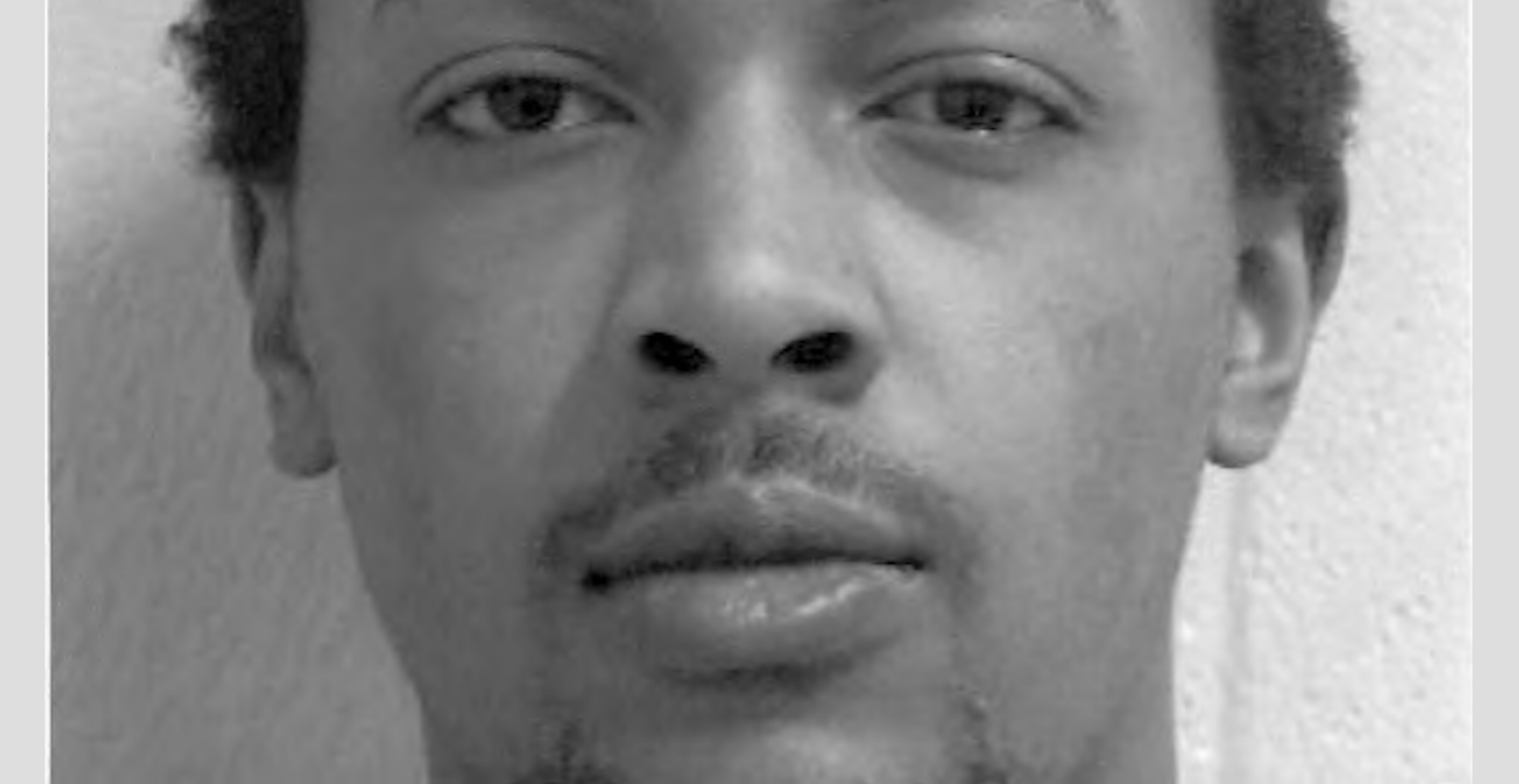 Vancouver Police are seeking the public’s help to find Anduele Jonathan Pikientio who is wanted on several warrants in connection to one of the biggest gang crime investigations in BC history.

According to police, Crown Council has approved 12 charges against Pikientio for his involvement with Project Territory, a 17-month investigation that led to the seizure of 93 firearms, 59 prohibited devices, close to 40 kilograms of illicit drugs, and over $800,000 in cash.

#VPD needs your help to find 22-year-old Anduele Jonathan Pikientio, wanted on several warrants related to Project Territory. Call 9-1-1 if you see him and do not approach. Anonymous tips can be shared with Crime Stoppers at 1-800-222-8477. https://t.co/Yw555WBcnj pic.twitter.com/CgdkFN9dhW

“Mr. Pikientio has outstanding warrants in at least three different cities in the Lower Mainland and we believe he is taking steps to avoid being arrested,” says VPD Cst. Jason Doucette in a release. “We are confident someone will recognize him, and we would like them to call 9-1-1 right away.”

Anduele Pikientio is Black, 5’10” tall, and weighs 146 pounds. He has short, curly black hair and brown eyes. His last known address was in Richmond.

“Anyone who sees Mr. Pikientio, or knows his whereabouts, is asked not to approach him and to call 911 immediately. Tips can be shared anonymously by calling Crime Stoppers at 1-800-222-8477.