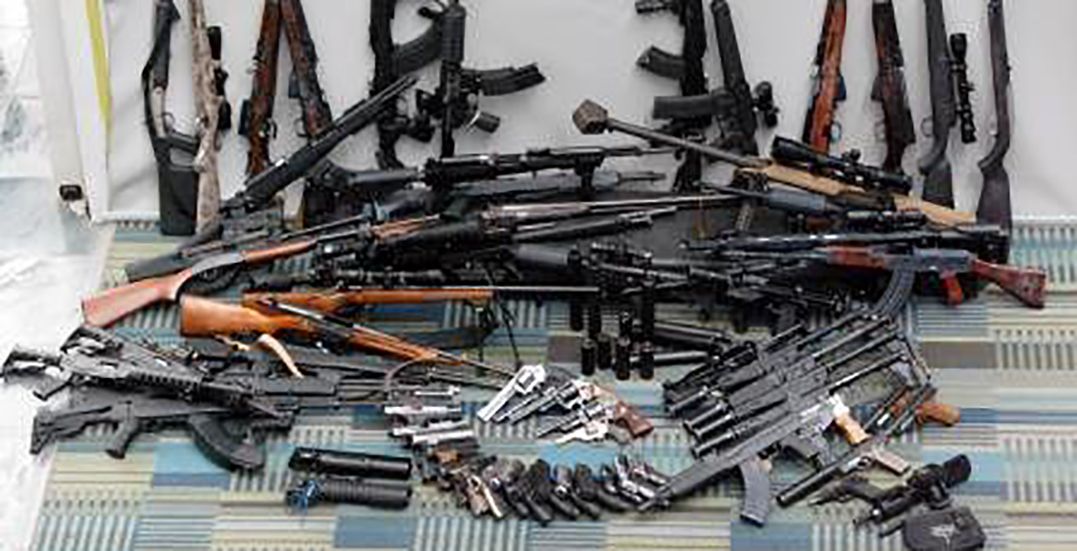 Vancouver police have just announced what they’re calling “one of the most successful gang crime investigations in BC history.”

Dubbed “Task Force Tourniquet,” the operation was led by the Vancouver Police Department and joined by officers from the Combined Forces Special Enforcement Unit of BC (CFSEU-BC), the RCMP, the Integrated Homicide Investigation Team (IHIT), and local municipal police departments.

The team was formed in 2017 in response to increased gang violence in the Lower Mainland.

The force has completed several projects over the past 18 months, including Project Territory.

Project Territory alone has resulted in the seizure of the following: 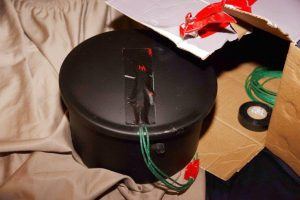 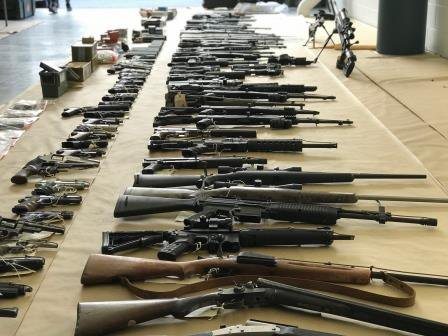 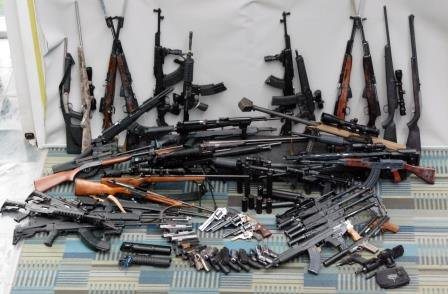 Ninety-two charges have been laid in relation to Project Territory, including drug trafficking, firearms possession, proceeds of crime, and participation in a criminal organization. 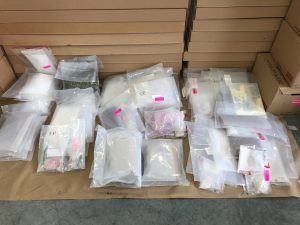 “Project Territory was wide-sweeping and has been very successful,” says VPD Staff Sergeant Lisa Byrne, Team Commander for Task Force Tourniquet. “We have taken weapons off the street and disrupted violent activities being committed by several different crime groups.”

“In this case, we have charged individuals involved in criminal organizations, which includes family members who participated in the criminal dealings.”

Multiple offences, including murders, shootings, and other violent crimes have been investigated.

Project Territory was a 17-month investigation that began in March 2017.

“The seizure of deadly firearms and drugs in this investigation will undoubtedly save lives,” says Superintendent Brian Gately, Acting Chief Officer of the CFSEU-BC.

“This joint investigation is an excellent example of how determined we are in British Columbia to stemming the tide of gangs and gang violence.”