A Vancouver driver is being investigated for driving while impaired after rear-ending an officer of the Vancouver Police Department (VPD).

The incident took place on Wednesday, August 15, at approximately 12:30 pm.

According to a statement from the VPD, the officer was sitting in the driver’s seat of his vehicle, located on Main and KeeferStreet. 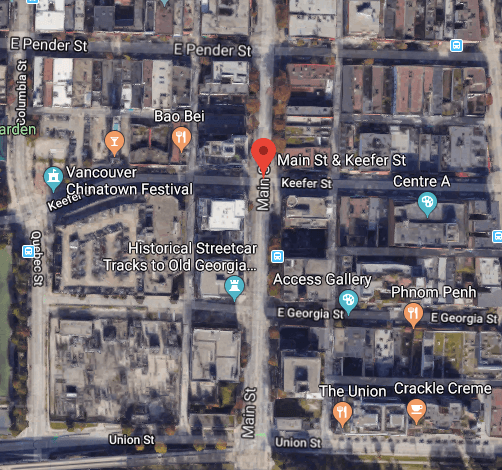 He was struck from by behind by another vehicle and taken to the hospital with minor injuries.

The second driver was not injured through the collision. He is, however, being investigated for driving a motor vehicle while being impaired by drugs.

The VPD has not made any comments on the driver’s name, age, or the kind of drugs suspected to have been consumed.