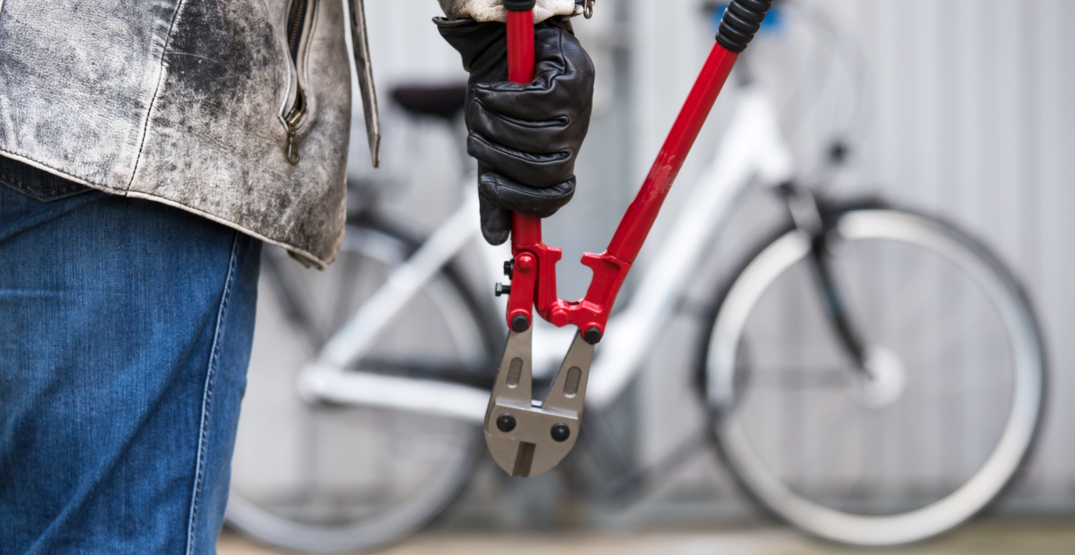 A Vancouver pilot project focused on tackling bike theft, both in the city and beyond its borders, is attracting international attention.

With local bicycle registrations surpassing 70,000, the joint initiative of the Vancouver Police Department, City of Vancouver and Project 529 has resulted in a 30% drop in bike theft.

These results have drawn attention from the World Bank as it looks to emulate the success and improve bike security in developing countries.

Having started in Vancouver three years ago, Project 529 has grown into the world’s largest bicycle registration program, with more than 800,000 searchable bikes. On Monday, the VOD said this amounts translates to one stolen bike returned to its owner every day.

“The number of reported bike thefts in Vancouver have been declining since 2015 and Project 529 has played an important role in this success,” said VPD Chief Const. Adam Palmer. “This program gives law enforcement tools to easily identify stolen bikes and locate their owners.”

Palmer noted that the World Bank has enlisted Project 529 and the VPD to provide expertise on its efforts to combat thefts in Bogota, Colombia. Discussions around the program are also taking place in Chile and Brazil.

“Vancouver is recognized as a world leader in targeting bike crime,” said William Moose, consultant for the World Bank. “The World Bank looked into Vancouver when researching the global best practices in fighting bike theft and used the services of one of VPD’s own and 529 to advise the City of Bogota on its bicycle security strategy.”

The global 529 Garage app and web-based database is searchable and shared by police forces. As a result, hundreds of bicycles are being recovered – and returned to their owners – at times across international borders.

Last week, for example, a mountain bike that was registered in Prince George and stolen in Penticton was recovered in Vancouver’s Downtown Eastside. Since the registration program has begun, Vancouver bicycles have been recovered as far away as Portland, Oregon, and San Francisco, California.