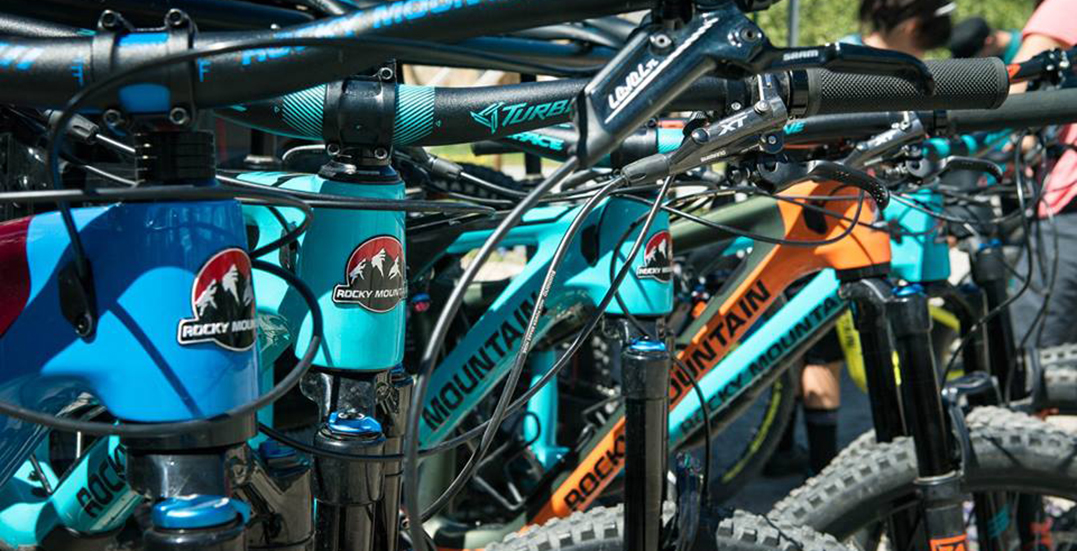 Metro Vancouver Police are searching for clues after an entire shipment of pricey mountain bikes was stolen in Delta.

The container with a shipment of Rocky Mountain Bikes, unassembled and in boxes, was first delivered to Cliveden Avenue in Delta the afternoon of September 24. 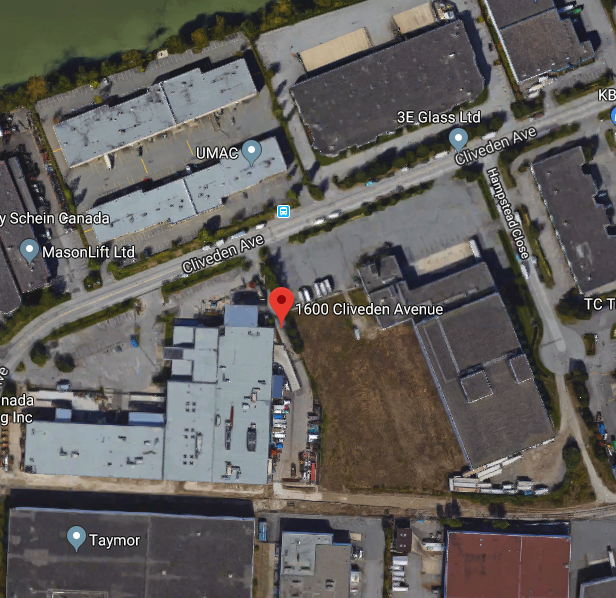 Before 10 pm that same day, the container was taken away from the lot by a semi-truck, which police believe was stolen out of Richmond.

An empty shipping container was found a day after the theft, abandoned on the side of Highway 17.

The expensive bikes were meant to be distributed to a number of dealers across the country.

A number of bikes have been discovered in Ontario, although the majority are still unaccounted for.

Delta Police say they chose not to alert the public when the bikes were first stolen so they could investigate a handful of different leads.

“Our officers are looking for any information that leads to the recovery of the bikes, or the arrest of the people involved,” says Cris Leykauf of the Delta Police.