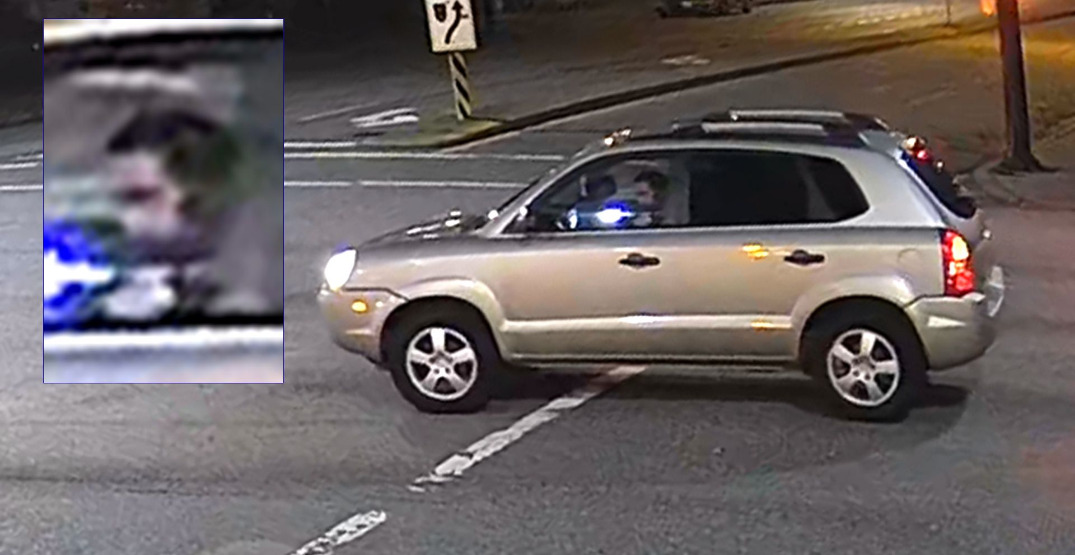 Vancouver Police are appealing for witnesses after a hit and run in October that sent a motorcycle rider to hospital with serious injuries.

The incident took place on October 19, just before 11 pm, as the 29-year-old motorcycle rider was heading east on East Hastings Street.

Though his injuries were severe, they were non-life-threatening.

The VPD is hoping that anyone who may have witnessed the incident will come forward. They’ve also released a video showing the SUV, which can be seen here.

According to the VPD, after the motorcycle was struck, the driver of the SUV did not stop and was last seen driving away along East Hastings Street.

“Despite a lengthy and ongoing investigation, investigators have yet to identify the driver and vehicle involved,” said VPD Constable Tania Visintin in a statement. “VPD are now appealing to the driver, and anybody with information to come forward.”

“Investigators believe there will be extensive damage to the rear passenger side of the suspect’s vehicle as a result of the collision,” she added.

Witnesses and anyone who may have access to dash-cam footage from the area are being asked to call the VPD Collision Investigation Unit at 604-717-3012.