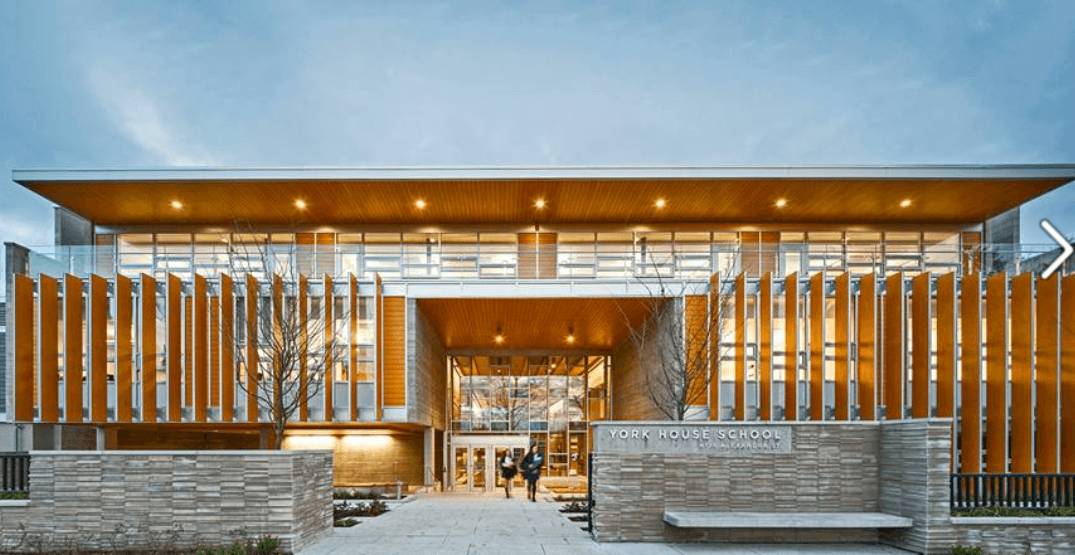 Vancouver police are investigating after a man exposed himself to a student outside of an all-girls private school.

The incident happened close to York House School on the city’s West Side on Tuesday, December 11.

According to a school bulletin sent to parents and guardians, the incident involved an unidentified male in a black vehicle who exposed himself to a female student walking by.

The student was walking in the neighbourhood after school near Alexandra Street and Laurier Avenue.

“Tuesday, just after 3 pm a teenaged student from York House School, noticed a man in a dark sedan, pulled to the side of the road near the area of Laurier St and Alexander St. As the student walked past the car she saw the man exposing himself,” said Sgt. Jason Robillard, VPD media relations officer.

The man then drove away and has not been identified. Robillard said the investigation is ongoing.

The school also said that a similar incident occurred in mid-October — and police are investigating whether the incidents are linked.

“Faculty will continue to engage in age-appropriate conversations with students regarding their personal safety,” said the school in the notice.