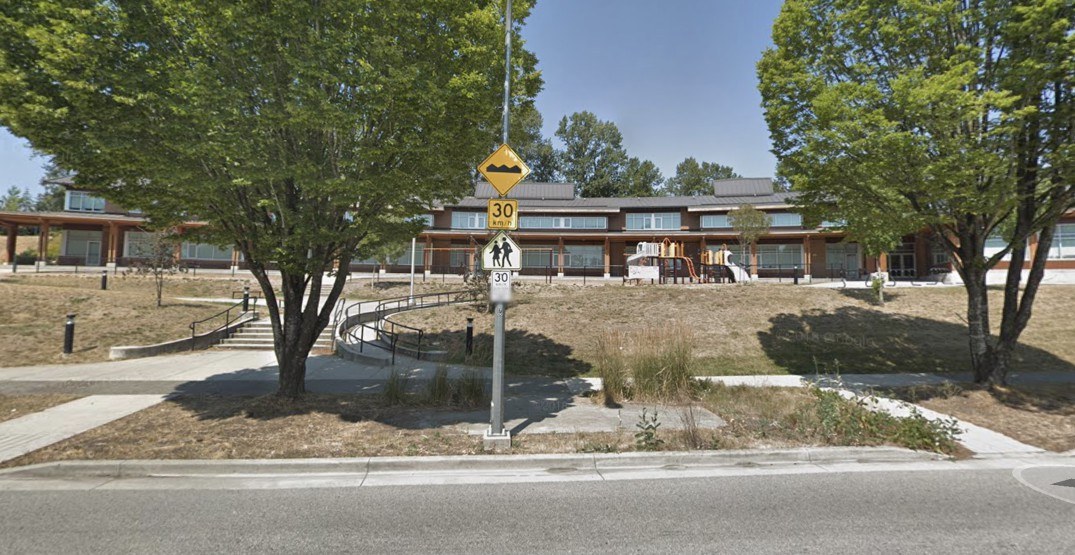 Vancouver police are requesting the public’s help after a young girl was lured away from a playground and sexually assaulted last week in South Vancouver.

According to VPD, the incident took place on December 5. A six-year-old girl was allegedly lured from the playground at Sexsmith Elementary School on Columbia and West 59th Avenue by a stranger. 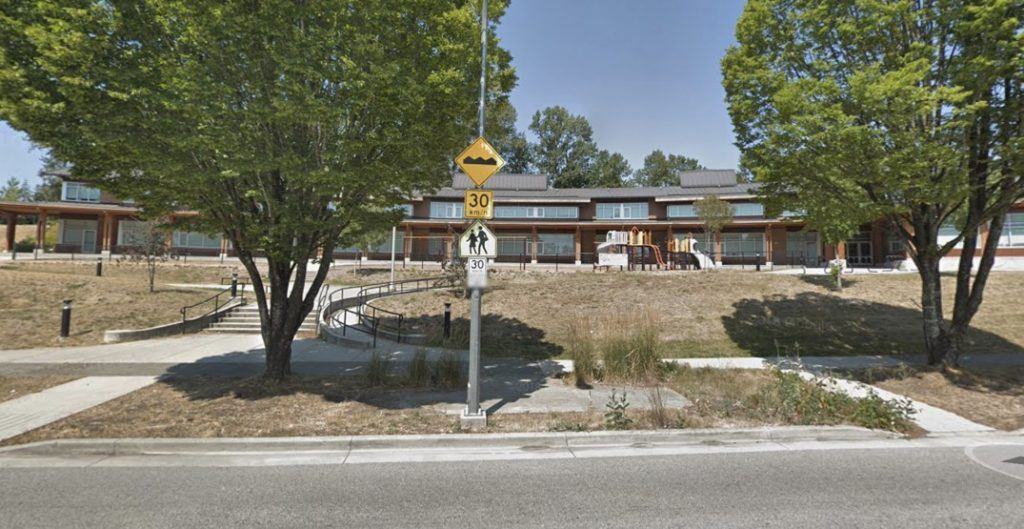 She was taken to a location nearby where she was then sexually assaulted by the man. He then walked her back to the school.

Police describe the suspect as a “darker-skinned man, approximately 30-years-old, with brown or grey hair.” He was also wearing grey pants.

Detectives from the VPD Sex Crimes Unit are asking anyone who was driving in the areas of West 58th Avenue along the north, West 60th Avenue at the south, Ontario Street to the east, and Cambie Street at the west, between 8:30 am and 2:30 pm on December 5 to provide dash-cam footage. 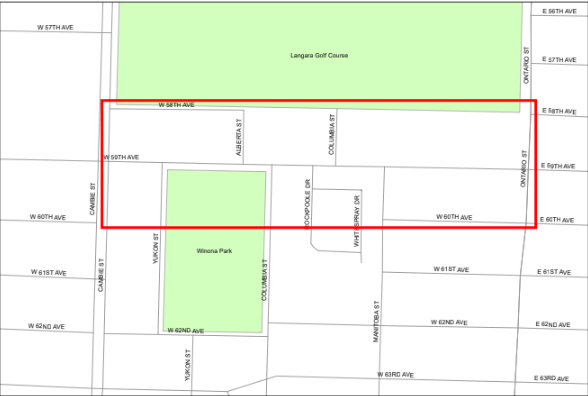 Areas where VPD are looking for dash-cam footage/ VPD

“Public safety, especially a child’s wellbeing, is the VPD’s number one priority,” says VPD Cst.  Jason Doucette, in a release.

“Our detectives have now had an opportunity to speak with the victim and follow up on leads and are using the information to ask for the public’s help. We want to hear from anyone who could have seen something or may have dash-cam footage.”