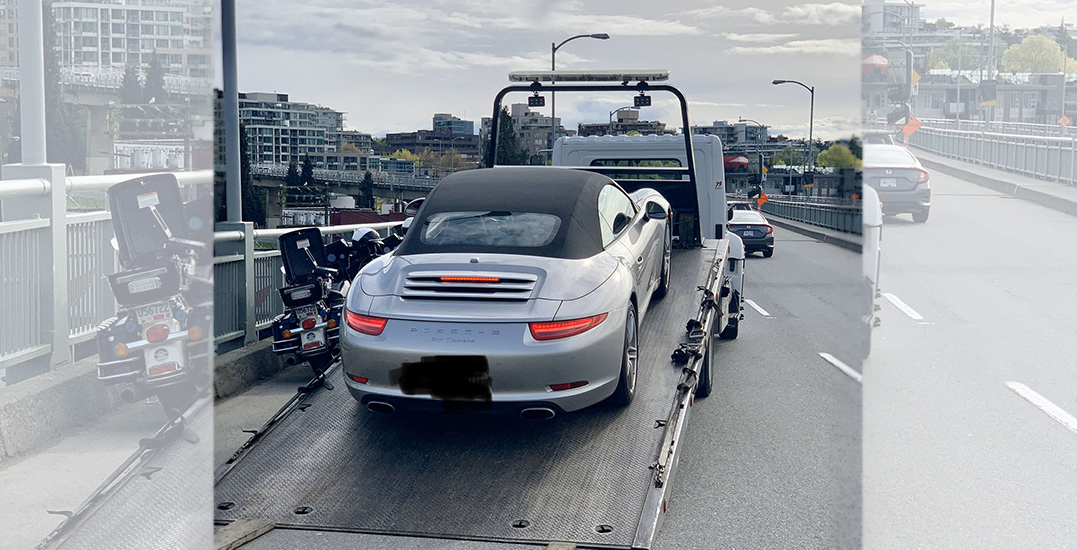 A sports car driver is reportedly out nearly $500 after they were pulled over for speeding on Thursday.

On Twitter, VPD Sgt. Mark Christensen said that a Porsche was stopped on Vancouver’s Granville Street Bridge after doing 93 km/h in a construction zone. 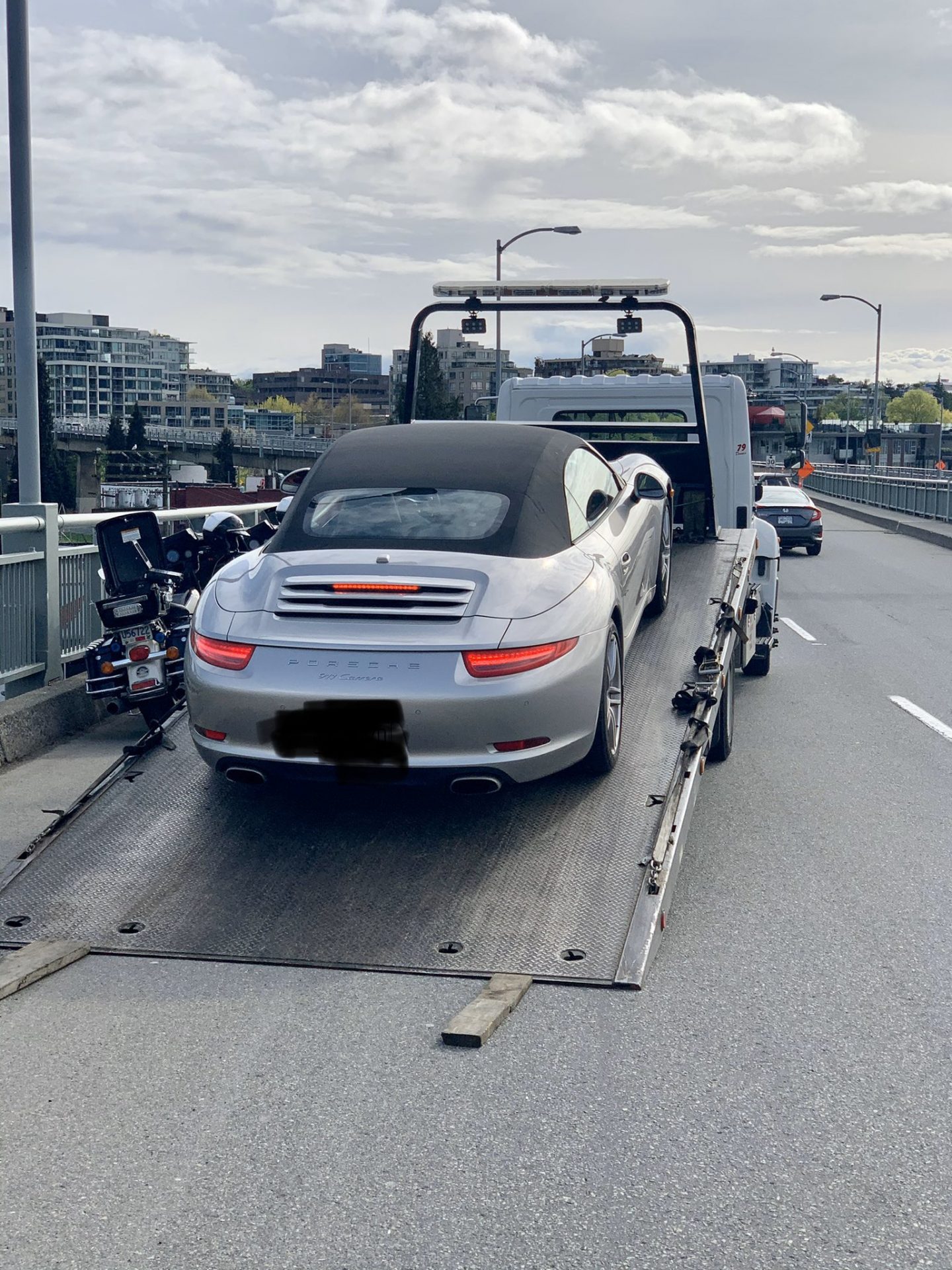 A vehicle was impounded on Thursday after the driver was caught excessively speeding. (Sgt. Mark Christensen/Twitter)

Construction zones have posted speed limits of 30 km/h, meaning that the driver was going at more than triple the limit. 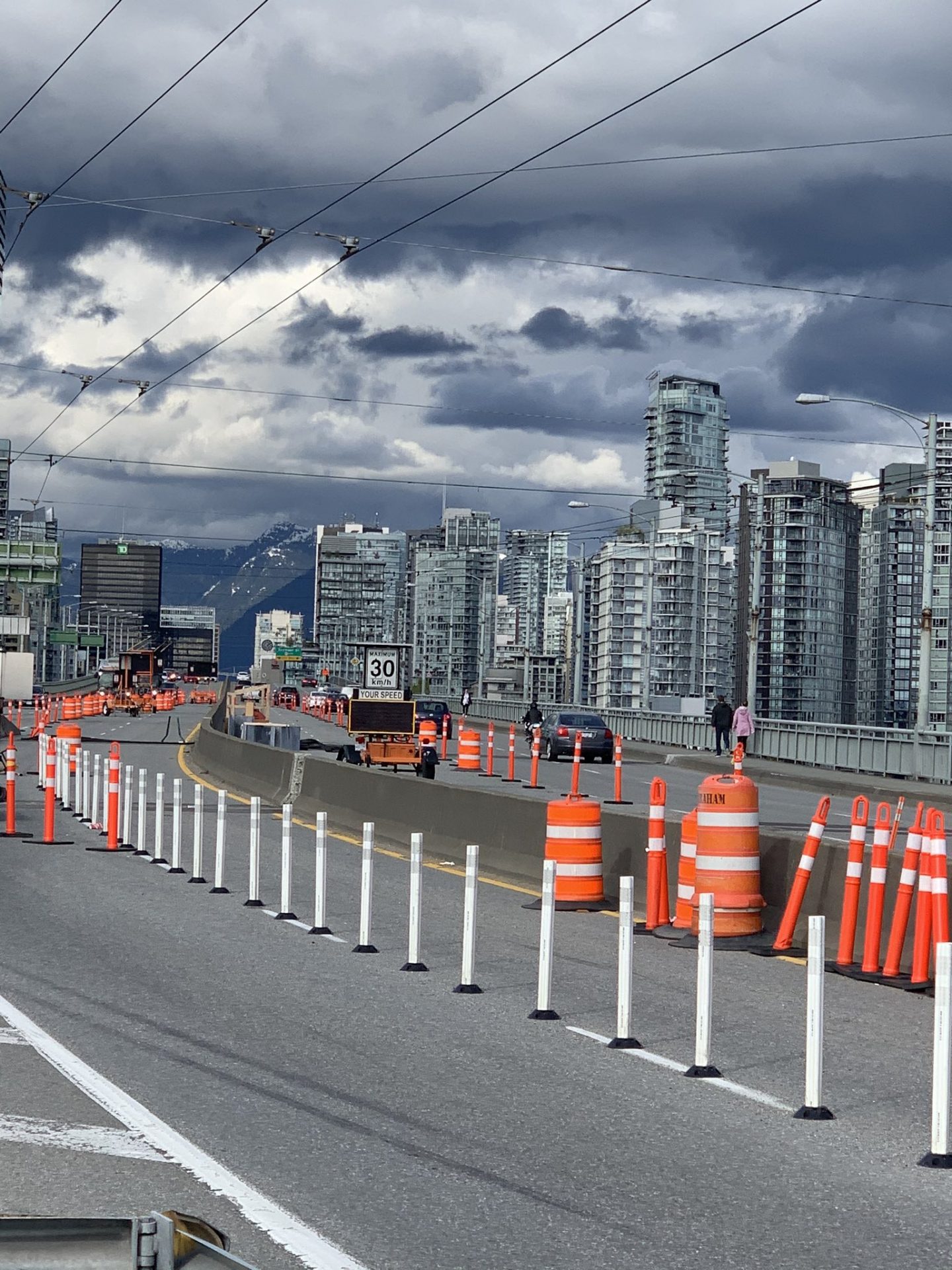 As a result of the excessive speeding, they were fined $483 and had their car impounded for seven days.

When the speed limit is 30 kmh and you are doing 93, you can expect a $483 fine and 7 day vehicle impound. #speedkills #SlowDown @ChiefPalmer @VancouverPD @VPDTrafficUnit pic.twitter.com/tSq3jLxwkr