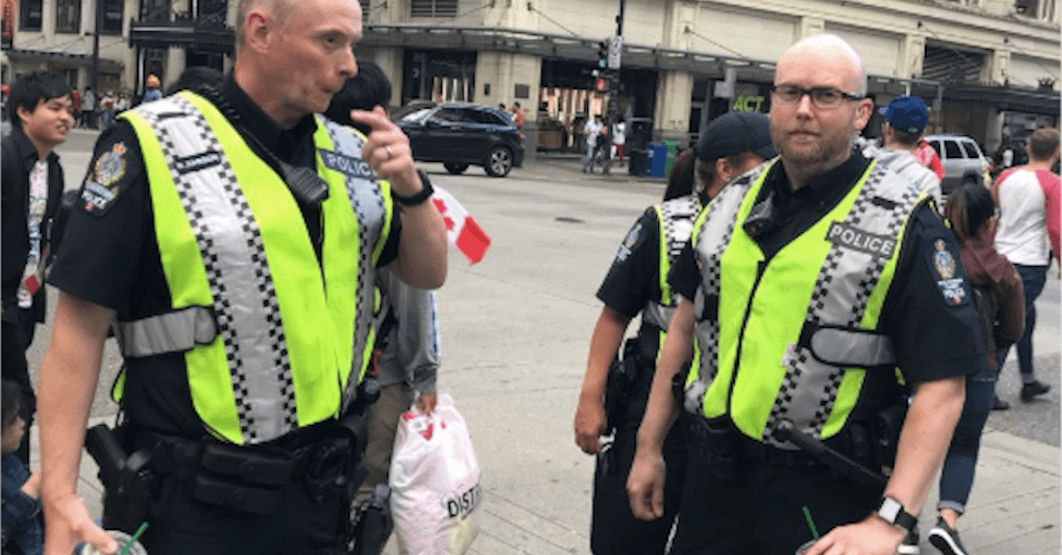 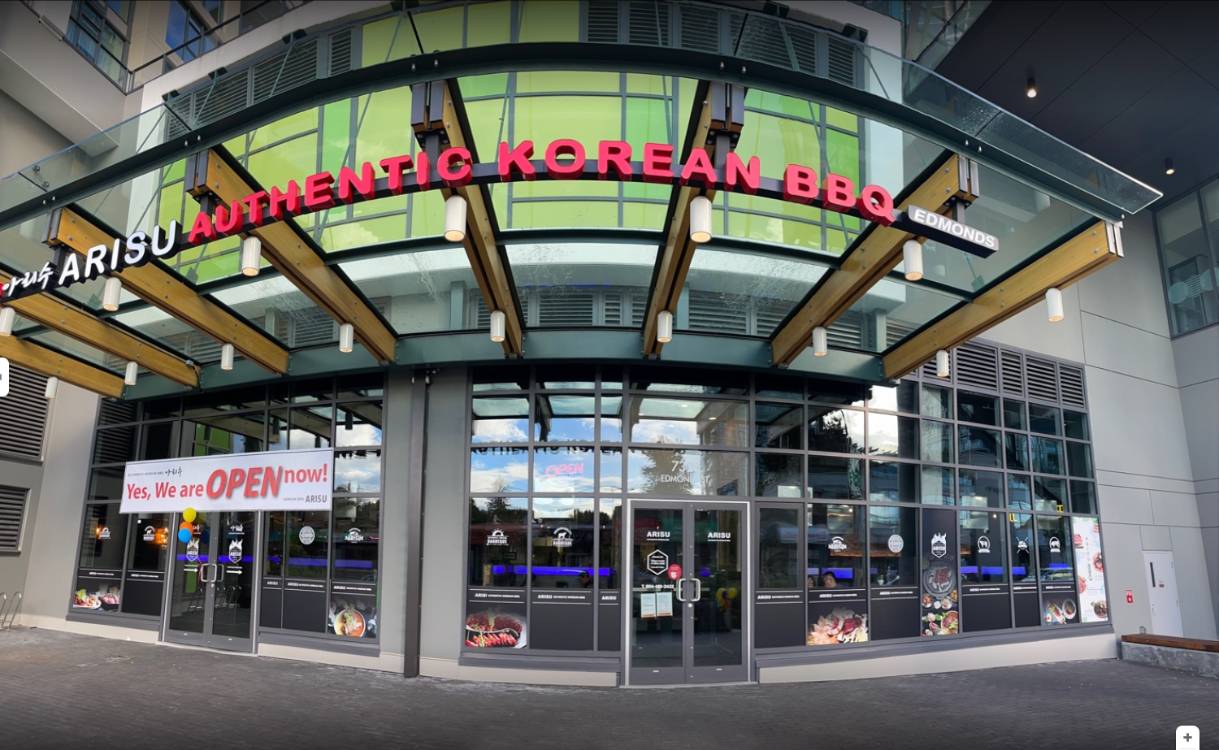 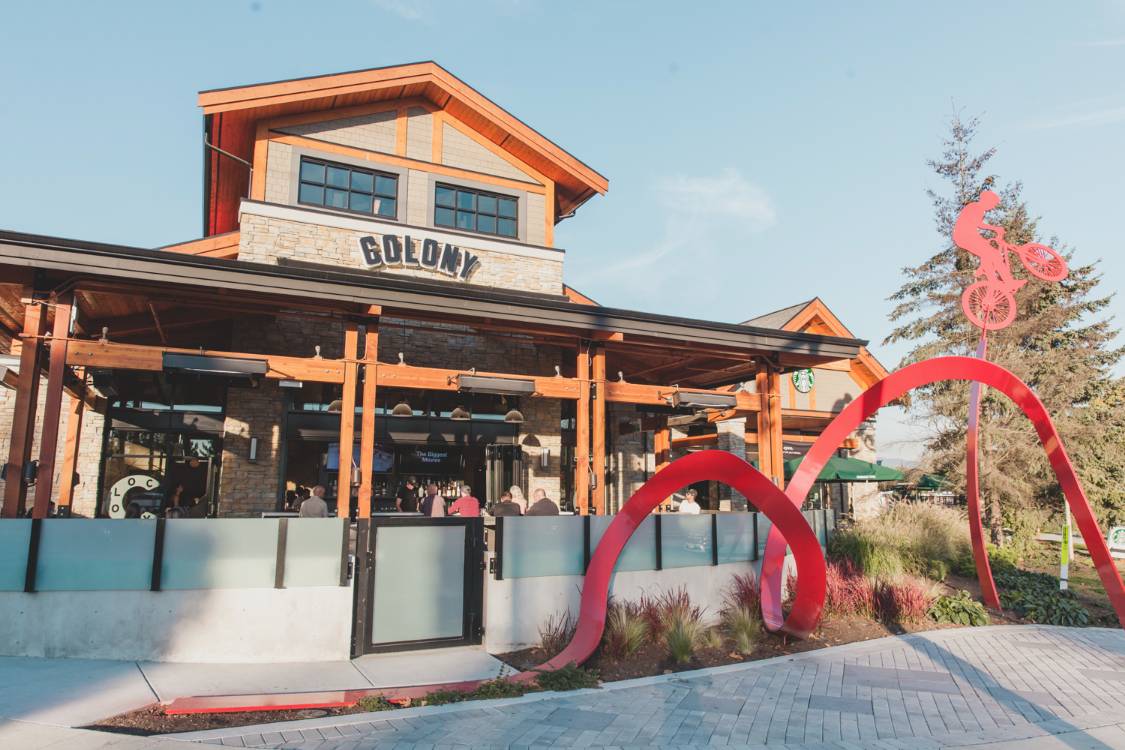 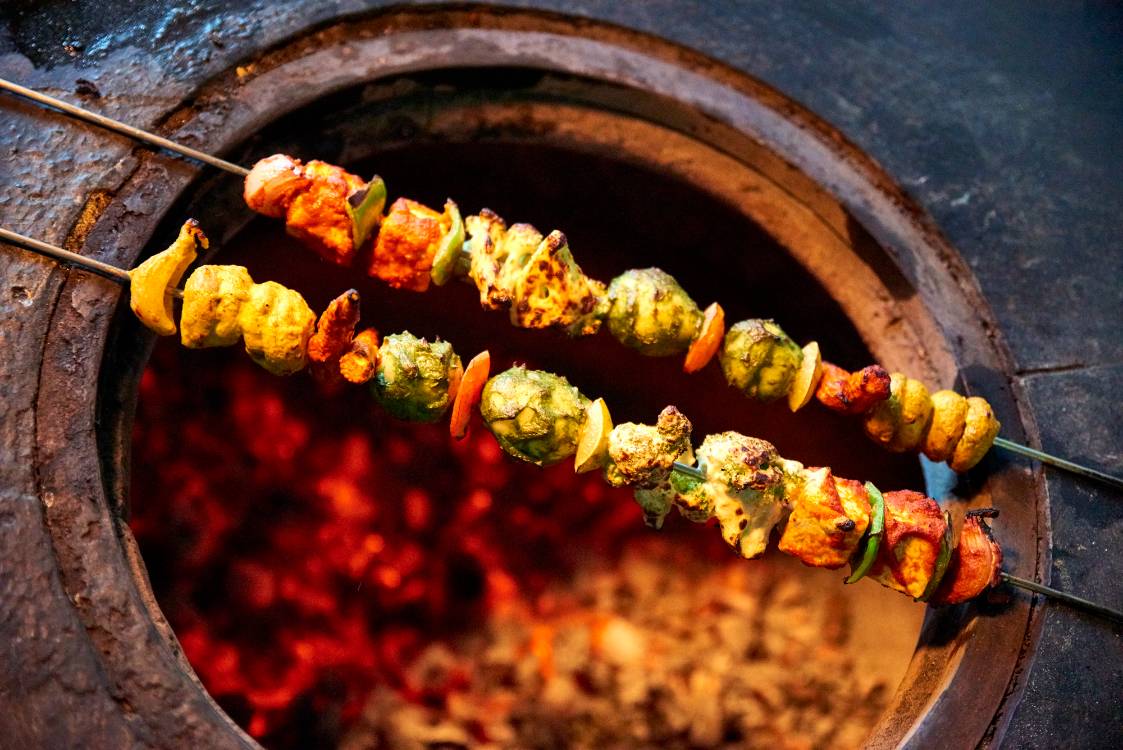 A photo of two Canadian police officers on duty during Canada Day celebrations in Vancouver is now going viral – particularly in Japan.

The photo, which was snapped and tweeted by Yuma Tsuhara, shows two cops on the street, enjoying a cold Starbucks drink.

So, what’s the big deal?

Well, as it turns out, just that.

According to Sora News, while officers enjoying a coffee barely registers as a notable moment for most people in Canada, the incident would “never” happen in Japan.

Sora explains: “Sipping on flavorful, colorful, or otherwise fun/discretionary drinks in Japan can be seen as unprofessional, as it can be construed as not being completely focused on your job duties, and the conduct standard for public servants, such as police officers, is particularly high.”

Not bad for a seemingly everyday situation here in the Great White North – regardless of whether it involves Starbucks, Tim Hortons, or something else.