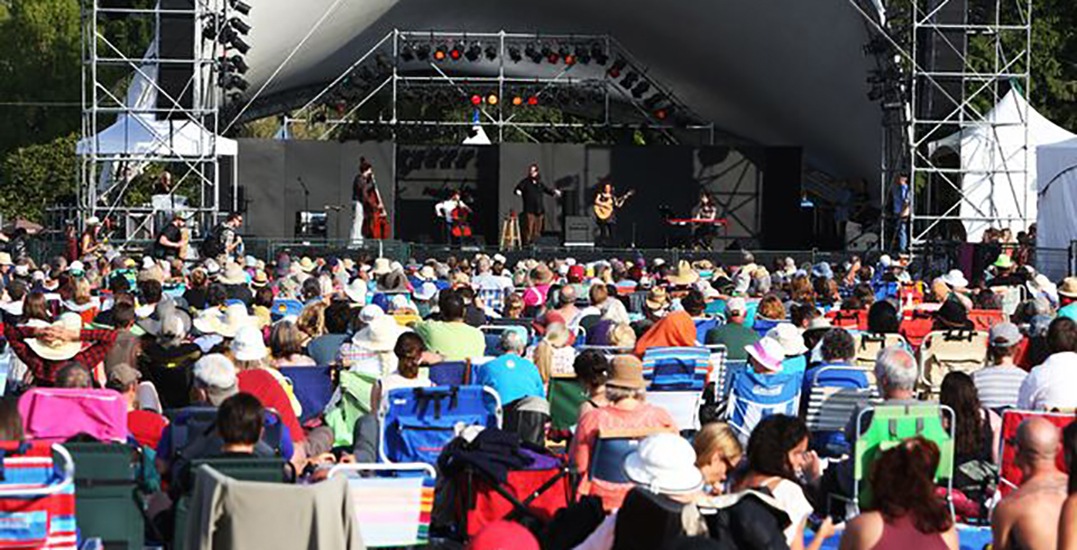 The Vancouver Folk Music Festival (VFMF) has announced the official day-to-day lineup for their 2018 festival. 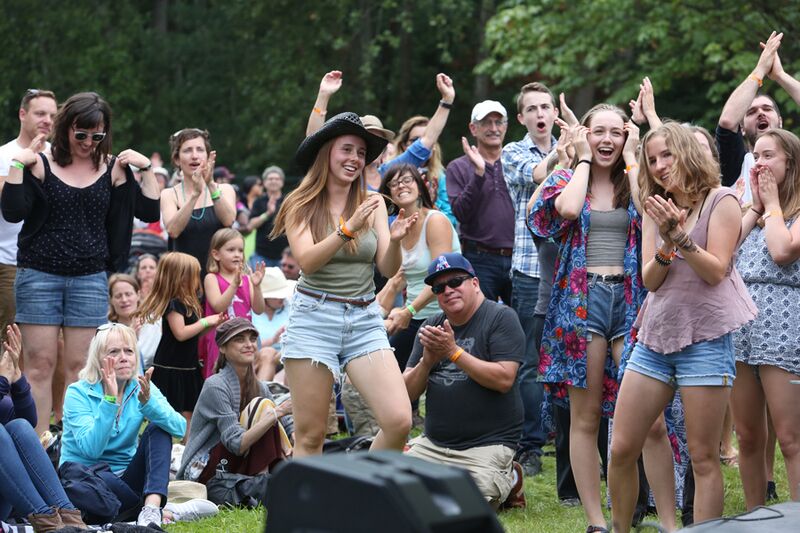 Entering its 41st annual year, the event looks to bring in some of the world’s finest traditional and contemporary folk, world, and roots art music to an expected crowd of 35,000. 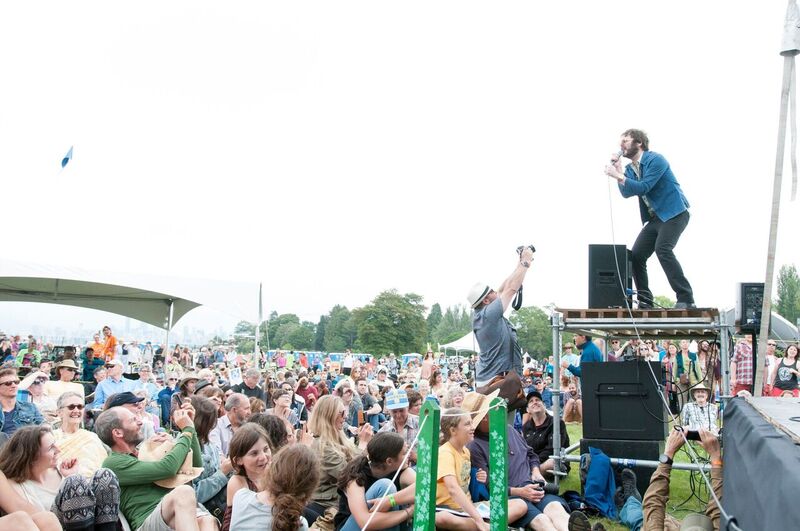 Debbi Lynn Salmonsen, the VFMF’s new Artistic Director, shares that she’s invited artists from across North America and around the world to perform and that this year, the festival will “have an equal number of women artists playing as men.”

The festival will feature six different day and evening stages over the course of the weekend with more than 50 musical acts stemming from over a dozen countries, 12 US states, and seven provinces and territories.

Headliners include well-known Canadian and US artists like Neko Case, Rodney Crowell, Ry and Joachim Cooder, James McMurty, Carole Pope, Ranky Tanky, and The Dead South, as well as an eclectic mix of Vancouver-based artists.

Main stage headliners for the weekend are as follows:

In addition to music, the festival will feature a wide range of food and artisan vendors, as well as a community village and Little Folks Village on site – all of which are built on environmental and sustainability initiatives. 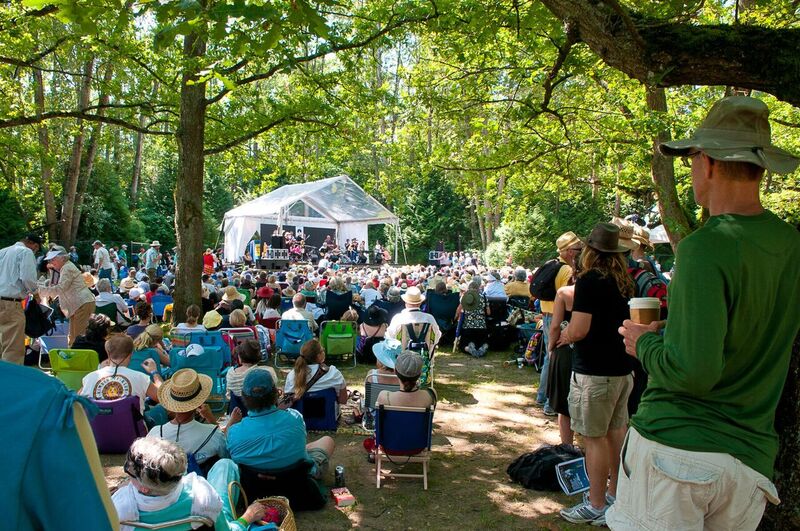 Tickets for the festival are on sale now, with single-day adult passes starting at $60. Weekend passes for adults can also be purchased for $170. Student, youth, and elderly pricing are also available for the event.

Only one winner will be chosen and the contest ends on Monday, July 9 at 11:59 pm. Good luck!