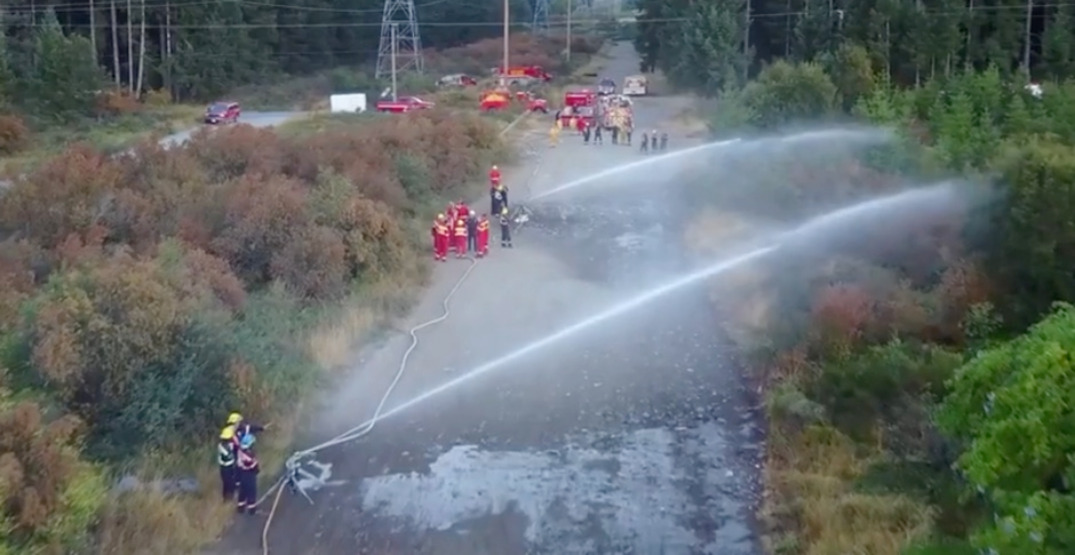 The Vancouver Park Board is bringing out the big guns to help Vancouver’s trees and parks survive the ongoing drought: water cannons.

When we said they were bringing out the big guns, we meant literally.

The Firebozz cannons were purchased in 2018 to support drought response and to address urban park fires.

Many parts of BC have gone almost 40 days or more without measurable rainfall.

Starting today, staff from the Vancouver Board of Parks and Recreation are going to be using these high-powered FireBozz water cannons in areas where there is limited access for water sources, especially for trees that have been newly planted. 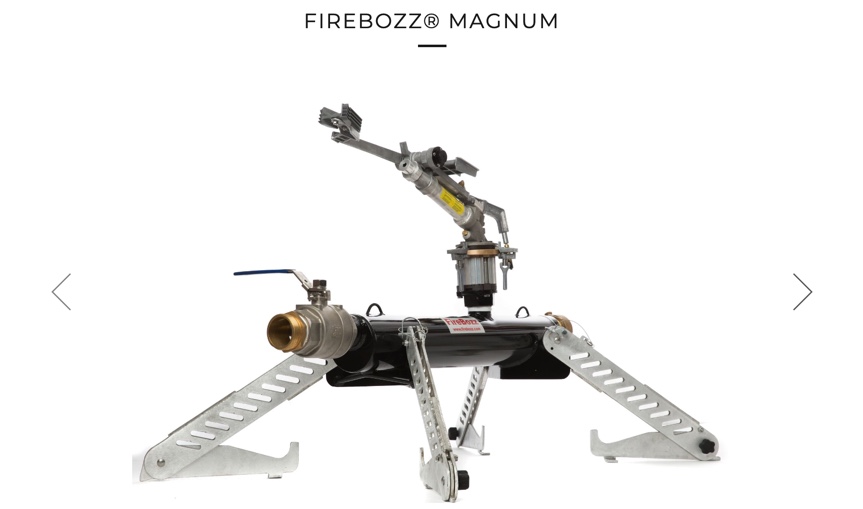 “There is no denying we are facing a climate emergency and it is having a direct impact on our urban trees,” said Park Board Commissioner Dave Demers. “While our boulevard trees and those in urban parks are meant to withstand a few weeks of heat, the heat dome that we experienced earlier this summer put an incredible amount of stress on trees so we need additional measures to support their health.”

Next week, boulevard and urban trees will receive additional nutrient additives to make them more resilient to drought, according to a release from the Park Board.

“The trees that are most in need of water are those on boulevards and in urban park settings, where younger and less densely populated trees do not reap the benefit of having deep root systems or being surrounded by other greenery, which help retain moisture,” the release states.