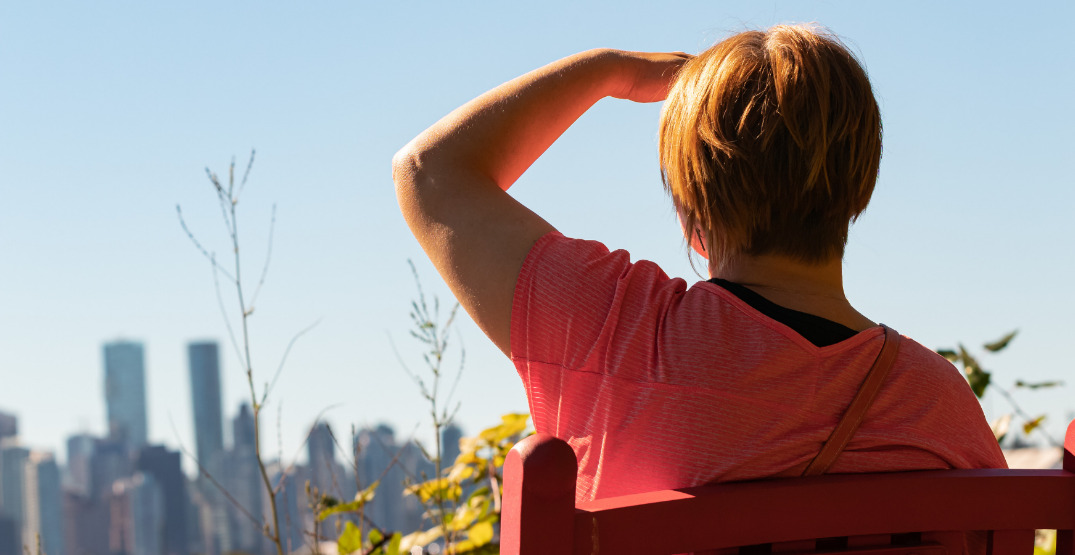 Vancouver has now gone over an entire month without a single drop of rain.

This drought has only worsened conditions in many parts of BC that are still dealing with massive wildfires.

Thankfully, it looks like this dry spell may soon come to an end.

The last time it rained in Vancouver was June 15, when the city saw 2.6mm of rainfall. 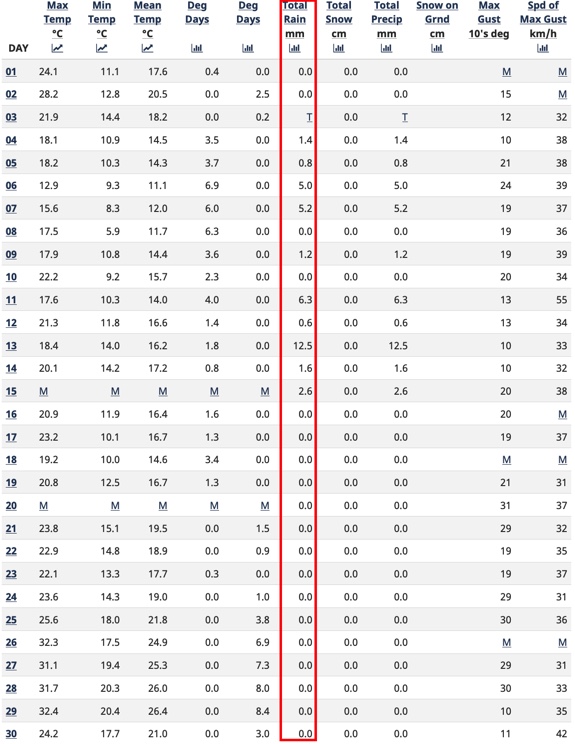 Compared to last year, Vancouver saw a much greater amount of wet weather in the summer of 2020.

The all-time record for the driest period of time happened in 2013, when Vancouver went 33 consecutive days without a drop of rain.

Things might be looking up for rain lovers though, as Environment Canada suggests we could be seeing some rain as early as Friday evening with a 60% chance of showers, and possibly Saturday as well with a 30% chance.

While the summer months have so far been drier in 2021, in contrast 2020 saw a much drier spring season.

The City of Vancouver has also issued warnings around water conservation, and while water levels currently remain stable, lawn watering restrictions are in place.

The rain has already begun to accumulate in certain parts of the province, which will hopefully serve as relief to the firefighters who are battling ongoing wildfires.

Update: Environment Canada told Daily Hive that the record actually goes back to 1951, when Vancouver went 58 days straight without rain.