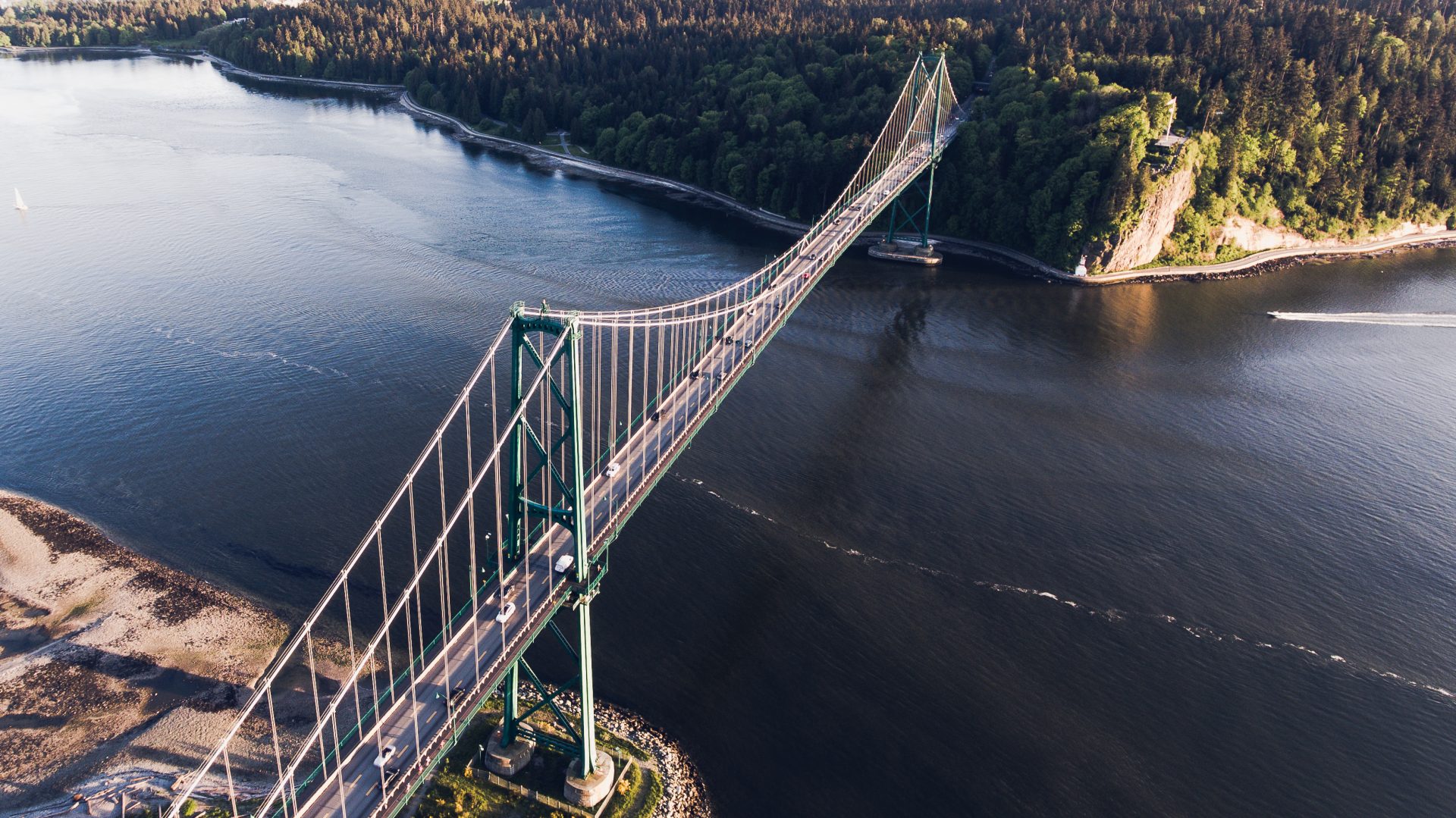 After a tugboat spotted a struggling group of 30 paddleboarders near the Lions Gate Bridge on Monday, September 6, help was called.

According to a press release from the VPD, the Fraser Port Authority, the Coast Guard, the Royal Canadian Marine Search and Rescue, and the VPD Marine Unit all worked together to help ferry 17 of the stranded paddleboarders safely back to shore.

The rest managed to reach the North Shore on their own.

“Their lack of experience, combined with wind, tides, and waves created by heavy marine traffic, pushed the paddleboarders into a treacherous situation,” said Sergeant Addison.

The whole group originally set out from Jericho and was en route to Ambleside in West Vancouver, but half of the group got caught by a combination of strong currents and high winds.

“This mishap is a good reminder for anyone venturing out on the water to stay close to shore if you don’t have the skills and experience to safely navigate in open water,” says Sergeant Steve Addison. “Unfortunately, this group thought there was safety in numbers, and they greatly underestimated the conditions.”

As a reminder to all who love to get out on the water, paddleboards and kayaks are not permitted between Siwash Rock and the Berry Point refinery.

VPD says that the incident on Monday is also a good reminder that the shipping lane in Burrard Inlet can be extremely dangerous due to wind, tides, and heavy boat traffic.