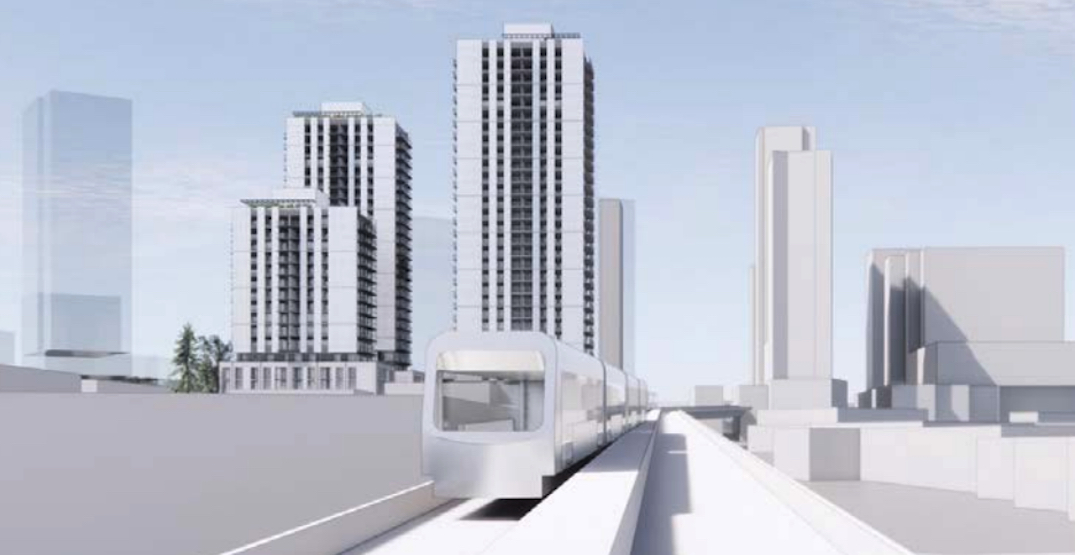 Over the fourth year of the City of Vancouver’s 10-year Housing Vancouver strategy in 2021, a total of about 8,800 new units of housing were approved.

This is the most annual approvals since the Housing Vancouver strategy was created by the previous Vancouver City Council in 2017, and the highest in at least a decade.

Based on the newly released tallies by city staff, a summary conducted each year, this is the second consecutive year that purpose-built rental housing and social/supportive housing combined accounted for over half of all housing approvals.

Although developers and investors have shifted some of their focus to rental housing, the condominium segment of the targets remained strong, with 2021 seeing the city approve 3,779 condominium units — above the annual target of 3,000 units. So far, Housing Vancouver has reached 58% of its 10-year condominium targets (17,498 of 30,000 units).

But the city fell behind in approving the minor supplies of laneway homes and townhomes/coach homes in 2021.

“Vancouver is experiencing a high demand for housing, fuelled by job recovery, higher migration to BC, and students returning to in-class learning,” said Theresa O’Donnell, the chief urban planner for the City of Vancouver, in a statement.

“Encouraging the development of new rental housing is critical to ensuring there are a variety of housing options to meet the diverse needs of people who live and work in Vancouver.”

But actual new housing construction completions to put a material dent in the housing affordability and supply crisis is an entirely different matter.

With that said, the initial years of approvals under Housing Vancouver now appear to be entering the market, reaching completion.

A total of 1,669 new units of social/supportive housing were added in 2021, including 1,208 units from construction, and 461 units acquired from governments buying aging hotels and other properties as a rapid pandemic-time measure to address homelessness. Another 689 units added last year were for the purpose-built rental housing stock.

Condominium completions — through their use as investment properties in the secondary rental housing market — are also a major source of rental housing, beyond secured purpose-built rentals.

According to the city, 50% of current residents and 75% of new households are now renting their homes.

In addition to the Housing Vancouver update, the municipal government recently completed its 2022 Housing Needs Report, which is a new requirement for all BC cities mandated by the provincial government — conducted at least every five years.

Over the next 10 years, it is estimated that 136,000 households will need housing that is suitable for their family size and income within the jurisdiction of the City of Vancouver.

This includes the unmet needs of existing residents in about 86,000 households, including 77,000 households living in unaffordable, unsuitable, or inadequate housing, about 2,000 people who are homeless, and about 7,000 people living in SRO situations. This means almost one-in-four existing households will be in a problematic housing situation, based on the total number of households in the city, about 305,000.

Municipal governments are increasingly being blamed for their part in exacerbating housing affordability and supply issues, with long rezoning and permitting review times, and casting uncertainty on proposals. Later this year, after the October civic election, the provincial government is anticipated to introduce legislation requiring cities to expedite housing and achieve targets.