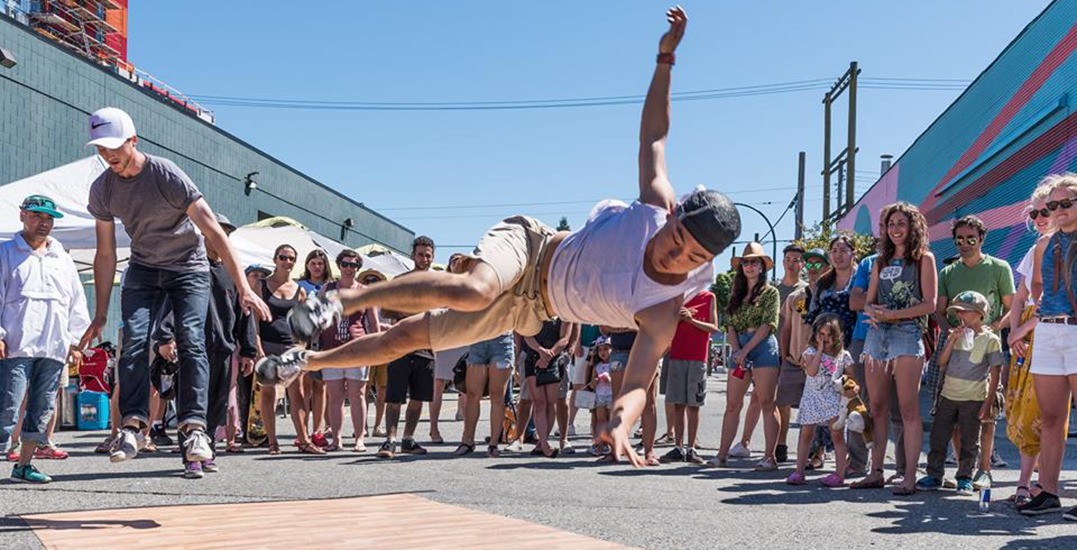 The annual return of the Vancouver Mural Festival (VMF) also means that their epic street party is coming back to the city for yet another year.

Taking place on Saturday, August 11, the VMF’s Mount Pleasant Street Party will be taking over more than 13 blocks and alleyways and expects to draw in more than 125,000 visitors over the course of the day. 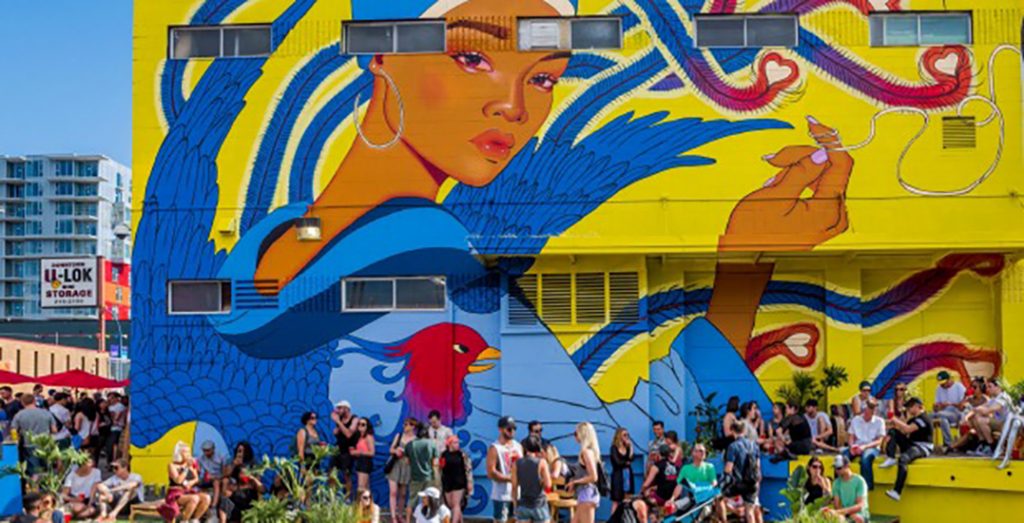 The event will showcase some of the coolest local businesses, community groups, and artists in the neighbourhood, not to mention colourful, eye-catching murals. 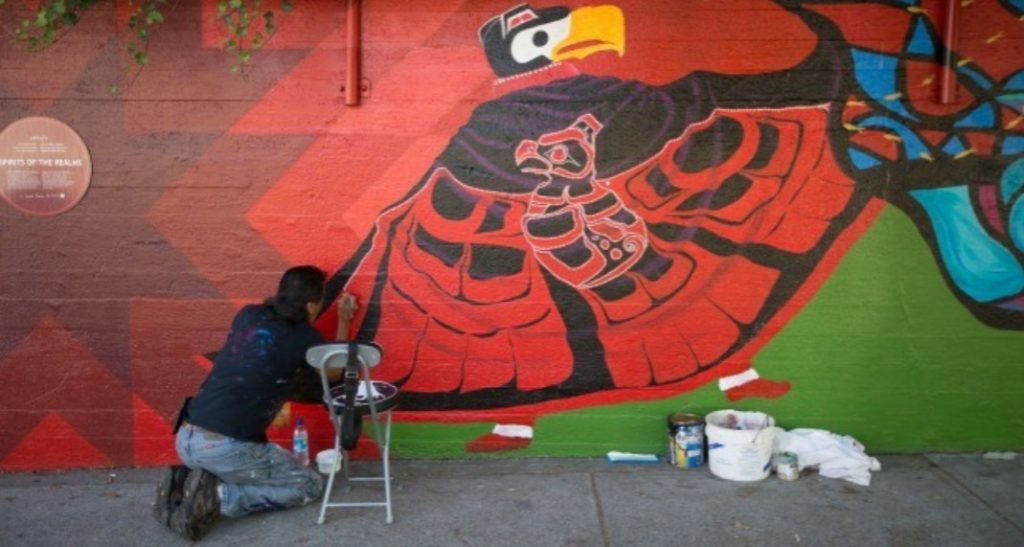 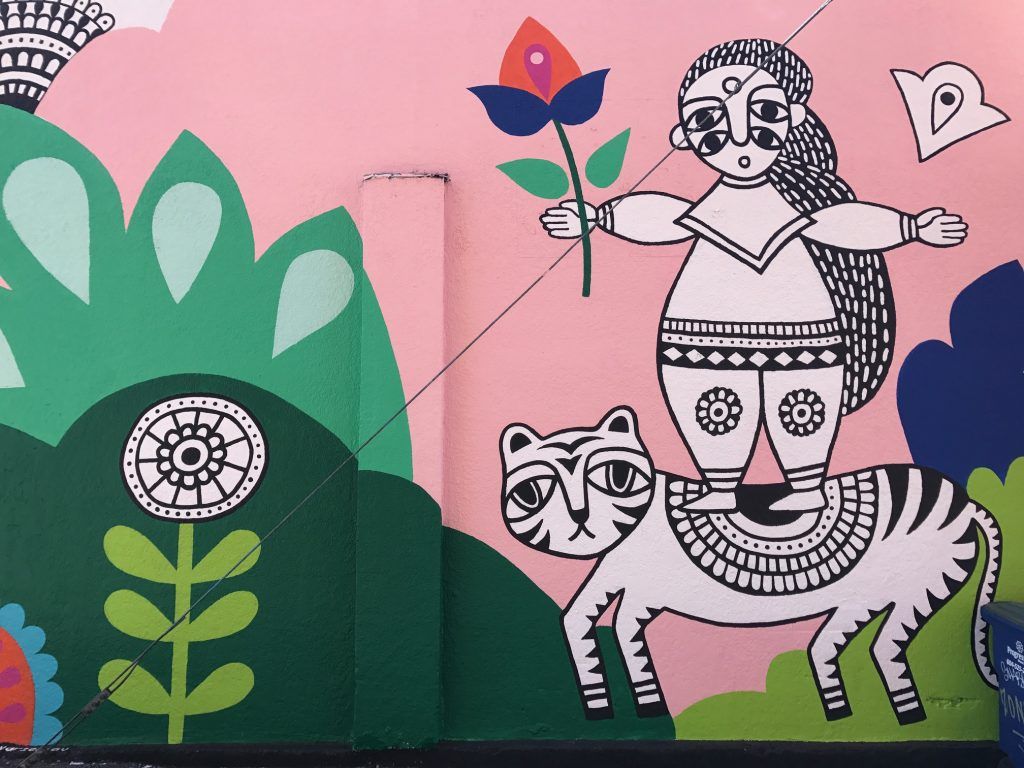 Also at the event will be the “Main Stage on Main Street” which will host a free concert with a Vancouver-centric lineup.

The free-for-all-ages (and fully licensed!) show will precede a major outdoor celebration concert which is set to be held at Jonathan Rogers Park.

VMF’s finale concert, new for this year, is headlined by a Tribe Called Red and Charlotte Day Wilson.

More local bands are to be announced for the 2018 Mount Pleasant Street Party in the coming weeks.

Admission: Admission to the street party is free-for-all-ages