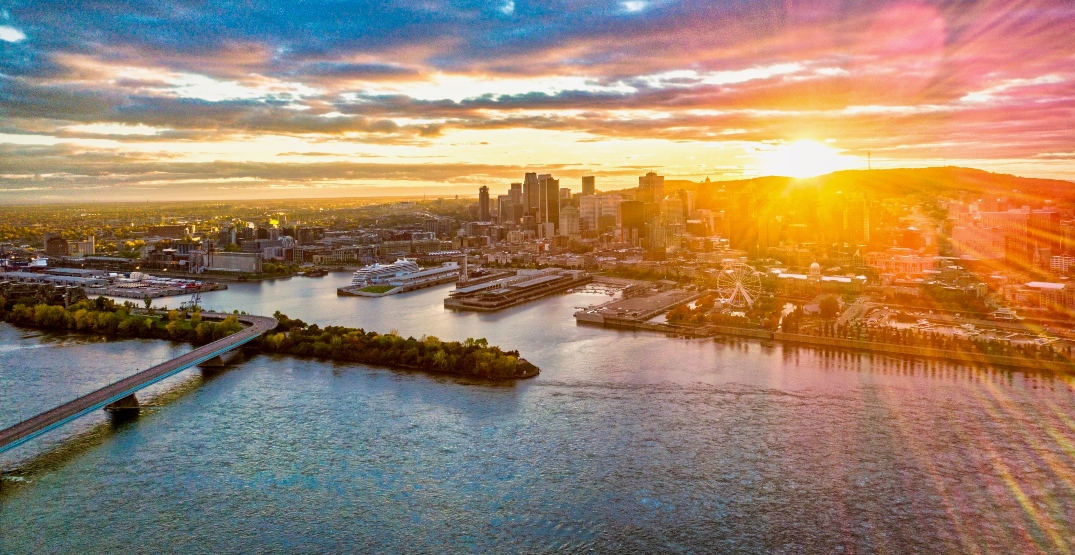 If you’re willing to take a flight from Vancouver on select dates, you could be strolling the picturesque streets of Montreal by June.

The latest flight deal out of the city is a WestJet roundtrip from Vancouver to Montreal, with tickets as low as $118. Pas cher, indeed!

Several dates for travel are available in June. First flagged by deal-finding site YVR Deals, the cheap fares can be bought by searching on Skyscanner or FlightHub. 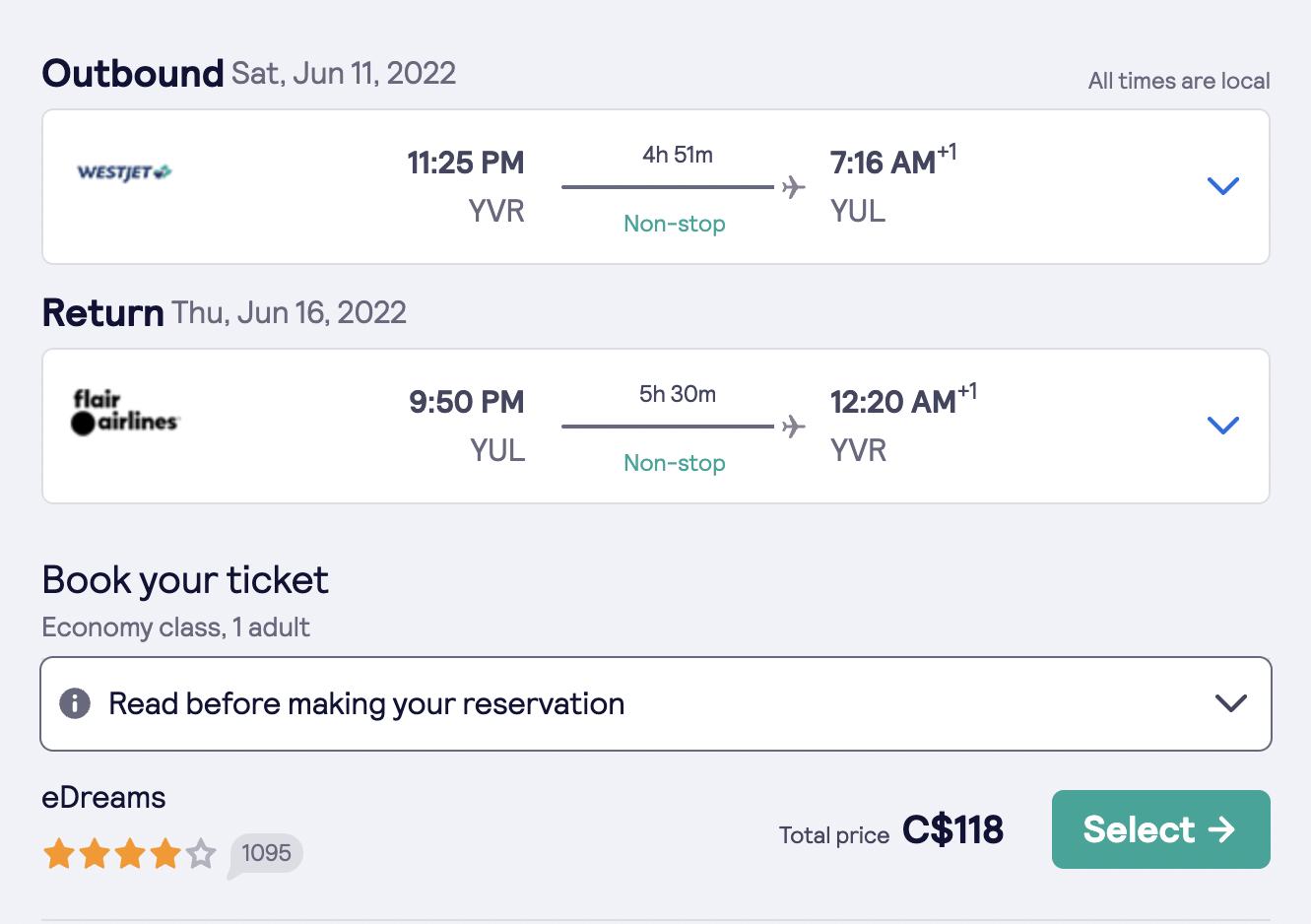 By comparison, according to Skyscanner, if you leave on September 8 and get back on September 10, 11, or 12, a roundtrip will cost you $196.

Is the idea of Montreal not scratching your travel itch? You can also fly from Vancouver to Hawaii for just $319 roundtrip this winter.