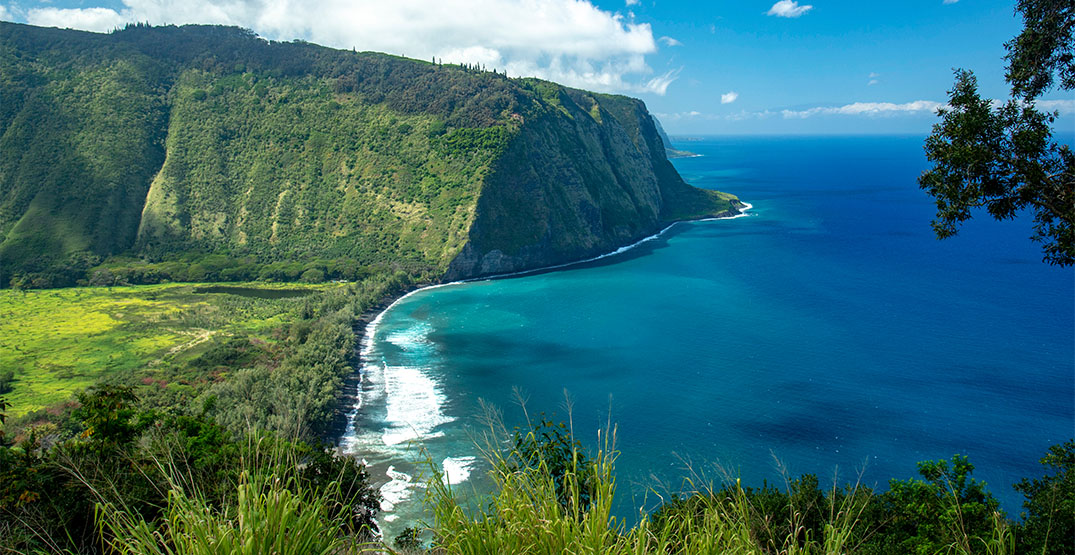 It looks like flights to several Hawaiian islands are getting cheaper this fall and winter.

The latest flight deal to be found is a roundtrip WestJet fare from YVR to Kailua-Kona on Hawaii’s Big Island for just $319.

Several dates for travel are available in mid-November and early December. First flagged by deal-finding site YVR Deals, the cheap fares can be bought by searching on Skyscanner.

Google Flights, Kayak, and FlightHub also display fares in the low $300 range, but we saw the lowest price on Skyscanner.

Air Canada also dropped roundtrip fares to Maui to just $338 for October and November travel this week. So there’s plenty of choices if you’re eyeing a Hawaiian vacation as temperatures drop.