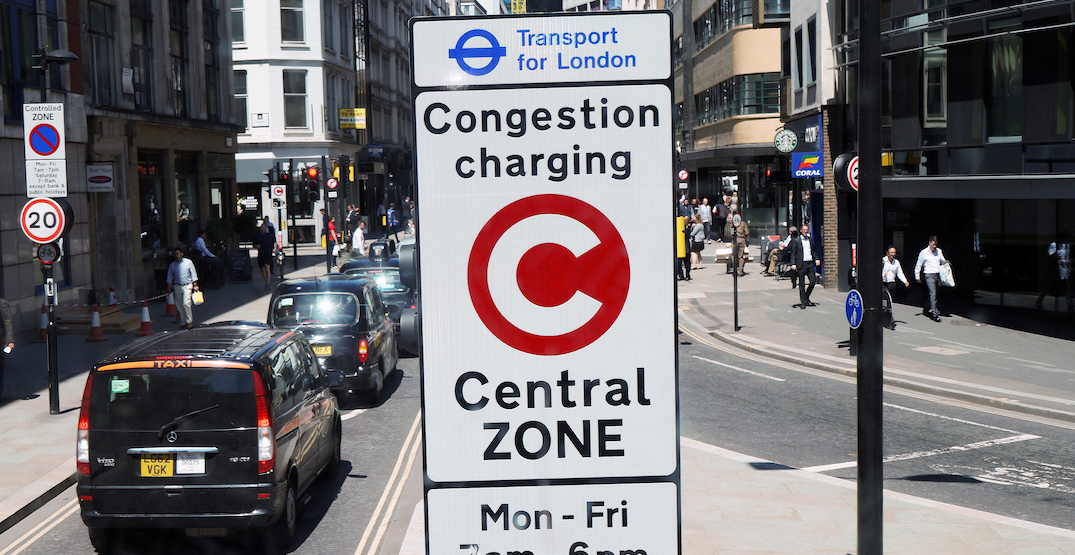 Even if Vancouver City Council decides to push forward with a city staff proposal to implement road tolls within the Metro Core area, it does not have the real powers to do so.

On Thursday, during his annual speech to the Greater Vancouver Board of Trade (GVBOT), Mayor Kennedy Stewart addressed concerns raised with regards to the mobility pricing proposal for downtown Vancouver and Central Broadway by city staff as part of the municipal government’s new Climate Emergency Action Plan (CEAP).

“As it turns out, the City of Vancouver does not even have the legal authority to put something like this in place,” said Stewart, who suggested that any city council decision will instead lead to more study.

The legal authority lies with the provincial government, which previously indicated it is opposed to tolls, given its position on charging a fee for using the Port Mann and Golden Ears bridges.

The mayor also suggested that the city has not been able to achieve the right “balance” when it comes to reducing tensions and stress amongst residents and businesses during COVID-19.

Although the city staff report included a timeline for implementing mobility pricing by 2025 or earlier and the estimated one-time capital cost of $250 million and annual operating revenues of $50 million to $80 million, Stewart claims “there was never really a plan.”

“There will be no cameras set up with people driving in and being charged anytime soon,” he continued. “It did get inflated in terms of media coverage, and rightly so I think. But you won’t be seeing mobility pricing anytime soon in Vancouver.”

But when asked to further clarify whether this means city council will “back off” from its Metro Core mobility pricing idea, Stewart said not necessarily.

TransLink’s Mayors’ Council, which previously studied regional mobility pricing in detail resulting in a 2018 report, was not aware of the City of Vancouver’s intentions prior to the release of the city staff report.

Business groups including GVBOT and various business improvement associations have come forward against Metro Core mobility pricing in favour of a regional approach led by TransLink.

TransLink CEO Kevin Desmond also suggested that a regional approach is required. The public transit authority has been planning on using revenues generated by mobility pricing to help cover its falling gas tax revenues due to the adoption of electric-battery vehicles, and to fund future transit expansion and improvements.

On November 17, city council will continue its deliberations on Metro Core mobility pricing and other city staff recommendations under the CEAP framework.