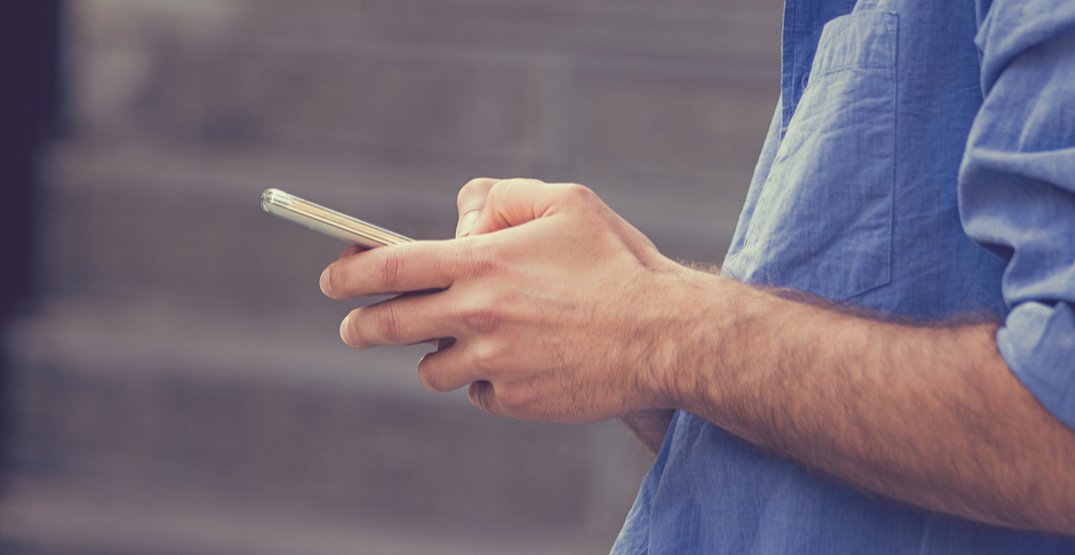 Two Vancouver men associated with a Nevada-based company that billed itself as “the next Apple,” are now facing hefty fines for their role in what is being referred to as “market manipulation” by authorities.

The fines come after a BC Securities Commission (BCSC) panel found that Garo Aram Deyrmenjian and Raffi Khorchidian – in conjunction with another man and a wealth management firm called EHT – each permitted the transfer of hundreds of thousands of dollars they beneficially owned to pay for invoices for services, relating to a marketing campaign for the Nevada company, Kunekt.

The panel found that starting on January 25, 2011, a tout sheet marketing campaign created an artificial share price for a Nevada company called Kunekt, which had previously announced plans to enter the smartphone business.

“The tout sheets made grossly promotional statements about Kunekt and caused the company to reach a market capitalization of almost $180 million, despite the fact the company had roughly $360,000 in assets and no proprietary technology,” the BCSC said.

The panel noted in its decision that “there was no basis for the tout sheet materials to claim that Kunekt…was the ‘next Apple’, that its shares would soon be worth $52.92 or that there was an ‘all-but-guaranteed’ chance to garner 5,192% profits before the summer of 2011.”

By permitting the transfers of the large sums of money, “Deyrmenjian and Khorchidian each engaged in conduct that resulted in or contributed to the artificial price,” the BCSC said.

Khorchidian has been fined $7.15 million as a result of the investigation, while Deyrmenjian has been ordered to pay $7.14 million. The BCSC said these amounts represent the net proceeds both men received as a result of Kunekt shares trading.

Both men have been ordered to pay administrative fees as well, to the tune of $850,000 for Khorchidian and $700,000 for Deyrmenjian.