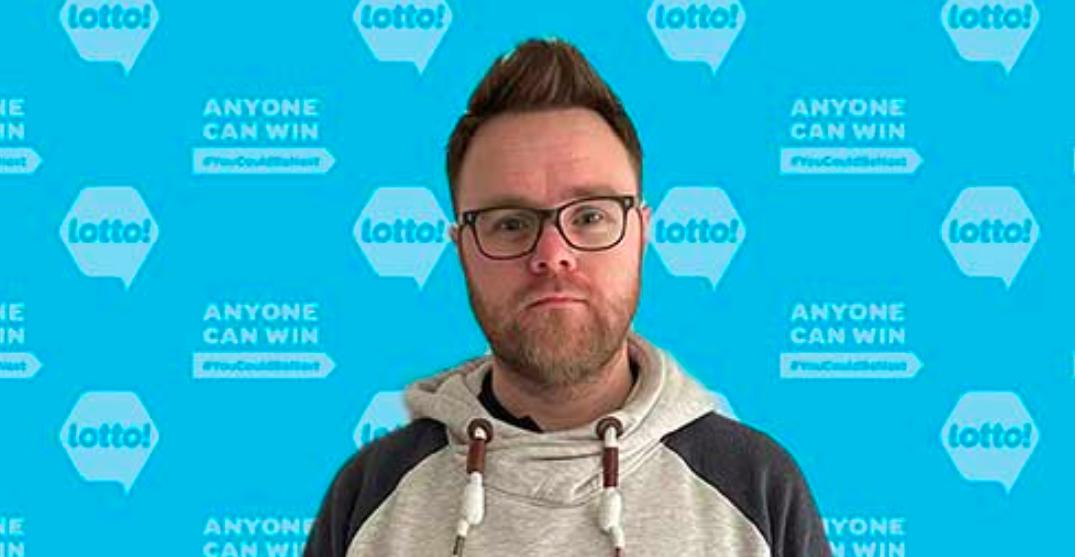 There’s lucky socks, and then there’s this.

Emmett O’Hara was doing laundry with his boyfriend recently, when he remembered he had a Set for Life Scratch & Win ticket that he had been gifted from a moving company after using its services.

“My boyfriend scratched the ticket and for a moment there was silence,” he recalled. “He was in complete shock. He showed me the ticket and I couldn’t believe it.”

O’Hara said he immediately checked the ticket on his BCLC Lotto! app, which revealed he was in fact a winner.

The winning ticket was purchased at the Real Canadian Superstore on Marine Drive.

As for what he plans to do with his prize, O’Hara has a few ideas, including potentially going back to school and purchasing a home.