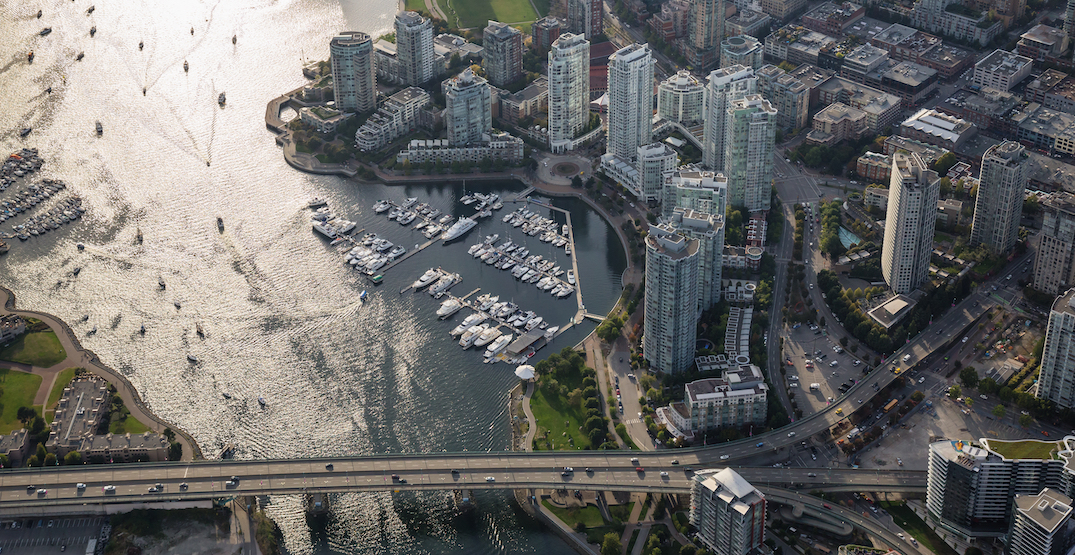 The strong rebound in the city of Vancouver’s residential real estate market this year to date was also very apparent in the luxury submarket, according to Sotheby’s International Realty Canada’s newly released report.

Residential real estate sales overall with a price of over $1 million increased by 107% year-over-year to about 3,200 properties within the first half of this year. Moreover, 40% of these homes were sold above the listed price.

Analysts attribute this activity to historically low-interest rates, pandemic-influenced changes in housing desires and needs, and long-term confidence in Vancouver’s real estate market. The resurgence in sales volumes accelerated soon after the start of the provincial government’s gradual restart, which first boosted sales in single-family homes and townhomes, before spreading into the condominium market.

Furthermore, this heightened activity is primarily driven by domestic buyers, not foreigners.

This is the biggest lurch in Vancouver’s luxury residential submarket in four years, when new government interventions were implemented to tackle foreign buyers, speculation, and vacancies. The interventions initially impacted the luxury submarket the most.

“Scarce inventory in the face of relentless demand from luxury home buyers drove bidding wars, elevated prices, and fatigued homebuyers in a period that saw unprecedented activity,” reads the report.

Don Kottick, the president and CEO of Sotheby’s International Realty Canada, believes the pandemic has had a major permanent shift by increasing the perceived value of living space.

“The pandemic era reinforced the importance of ‘home’ and ‘space’ to a degree that has never been experienced; we expect this to have a lasting impact across many facets of the Canadian luxury real estate market,” he said.

“Affluent consumers are more prepared to invest in additional space and in next-level architecture and design, whether through upsizing, home renovations or home building. This is elevating the quality and pricing of housing in Canada’s most prestigious neighbourhoods, in many cases, permanently.”

Major local developers recently also began showing renewed confidence in their upscale condominium projects in downtown Vancouver; Reliance Properties sold nearly half of its 239 condominium homes in the 2 Burrard Place over the first two days of pre-sale, while Bosa Properties announced last week the pre-sales for its Fifteen Fifteen luxury tower in Coal Harbour will start this October.

The rebound in the luxury housing market was seen across the country’s major urban centres, in Toronto, Montreal, and even Calgary as well.

Luxury home sales in the Greater Toronto Area led all Canadian markets, rising year-over-year over the first half of 2021 by 276% for sales over $4 million.